Get the app Get the app
Already a member? Please login below for an enhanced experience. Not a member? Join today
We will be performing maintenance on our systems Sunday 9/19 from 12am to 6am ET. During this time, you may experience intermittent service outages. We appreciate your patience.
News & Media Joby moves on Part 135 certificate 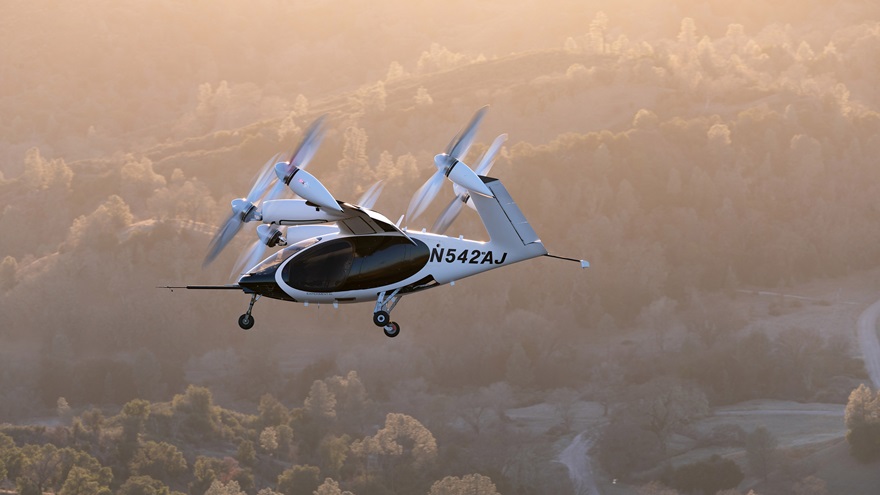 Joby Aviation is applying for an FAA Part 135 air carrier certificate, which would allow it to create an eVTOL airline. Joby plans to operate its S4 eVTOL as an air taxi. Photo courtesy of Joby Aviation.

Joby says that achieving this goal will make it the first airline with electric vertical takeoff and landing aircraft. The Part 135 certificate will allow Joby to operate its S4 eVTOL as an air taxi service in cities and communities around the United States. Full Part 135 certification is expected to be completed in 2022.

Joby says it expects the S4 to receive its type certificate in 2023, but until then the company plans to operate traditional, certified aircraft under its Part 135 certificate.

After completing the initial stage, Joby says that it will embark on the next step in the Part 135 certification process in August, with the submission of additional application materials, including a full complement of airline operating manuals. After those are approved, the FAA will visit Joby locations to observe training sessions and witness flight operations before issuing final approval. When the Joby eVTOL aircraft is certified, it will be added to the Part 135 certificate. Air taxi operations using Joby’s eVTOL are planned to begin in 2024.

In 2020, Joby agreed to a “G-1” aircraft certification basis with the FAA, in line with existing Part 23 requirements for normal category airplanes, with special conditions introduced to address requirements specific to Joby’s unique aircraft. Under this approach, Joby will employ commercial airline pilots certificated under existing FAA regulations to fly in its passenger service.

The Part 135 process is led by Joby Head of Air Operations Bonny Simi, an aviation executive who held key operational and strategic positions at JetBlue Airways.

AOPA Pilot Editor at Large
AOPA Pilot Editor at Large Tom Horne has worked at AOPA since the early 1980s. He began flying in 1975 and has an airline transport pilot and flight instructor certificates. He’s flown everything from ultralights to Gulfstreams and ferried numerous piston airplanes across the Atlantic.
Go to Thomas A. Horne's Profile
Topics: Unmanned Aircraft 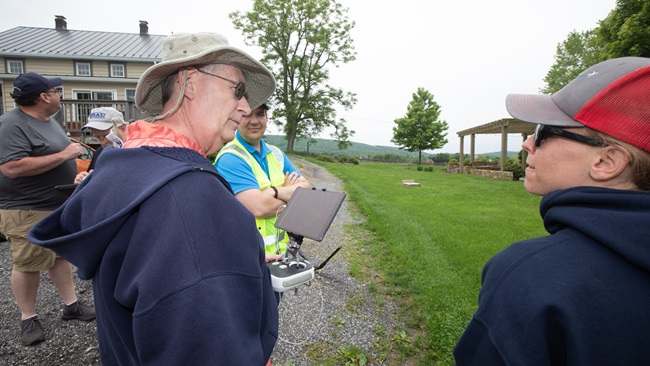 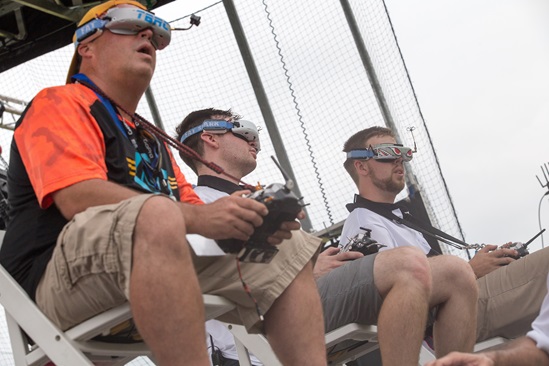