Get the app Get the app
Already a member? Please login below for an enhanced experience. Not a member? Join today
News & Media Historic waterfront destination accessible from Canada, US

On a road trip a few years ago that involved stays in Toronto and Montreal, my husband and I decided we wanted to experience this part of Canada outside of the country’s two largest cities. About halfway between the two, we found the Thousand Islands—an area that has long been a destination for its scenery and outdoor recreation.

You’ll often see the region referred to as “1000 Islands” in written form, but it’s always pronounced “Thousand Islands” rather than “One Thousand Islands.” The area is a chain of 1,864 islands in the St. Lawrence River where it flows into the northeast corner of Lake Ontario and covers about 50 miles between northern New York state in the United States and Canada’s southeastern Ontario.

We quickly learned on our guided boat tour that even the smallest bit of land can qualify as an island, as long as it stays above water 365 days a year and can support at least one living tree. We saw tiny islands where the entire surface area was taken up by a modest home, and we saw small islands with huge mansions or castles. The two largest islands have year-round residents and are accessible by ferry: Wolfe, about 27 miles long by 9 miles wide, and Howe at 9 miles long by 3 miles wide.

The aerial views of the archipelago are stunning. To experience the area from the U.S. side, consider flying into Watertown International Airport. On the Canadian side, consider Kingston Airport or the Brockville–1000 Islands Tackaberry Regional Airport.

About a dozen communities on both sides of the border make up the region: from a couple small cities including Kingston and Watertown to the quaint waterfront villages of Alexandria Bay and Clayton in New York and Brockville and Gananoque in Ontario. 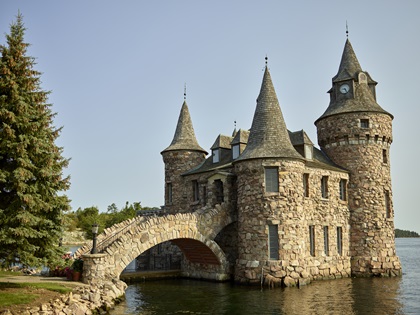 Wherever you decide to base your stay, there’s likely a scenic narrated boat cruise offered nearby. Most offer a range of tours from one to 2.5 hours, or longer if you opt to stop on Heart Island to tour Boldt Castle.

We sailed on the Rockport Boat Line and before getting onboard we noticed they were selling bottles of Thousand Island dressing in their Rockport General Store. It had never occurred to us that the famous salad dressing was named after a place.

Our narrator shared one version of the dressing’s origin while we cruised on the St. Lawrence. There are several accounts of how the dressing was invented, but it doesn’t appear that anyone disputes the fact that it was first made here and likely made its way to a wide audience through well-known and well-connected visitors.

One of those folks was George Boldt, a hotelier in Philadelphia and New York who vacationed in the area. Legend has it that he put the dressing made in his beloved Thousand Islands on the menu at his Waldorf-Astoria Hotel in 1894, leading to the dressing’s popularity.

The self-made millionaire also is known for one of the region’s most notable structures. He started construction on an enormous castle for his wife Louise in 1900, but when she died suddenly in 1904 the project stopped before the six-story, 120-room castle was completed. It was vacant and uncompleted for more than 70 years; today the Thousand Islands Bridge Authority operates the castle, using tour funds to support a renovation that has topped $40 million, according to the 1000 Islands International Tourism Council. 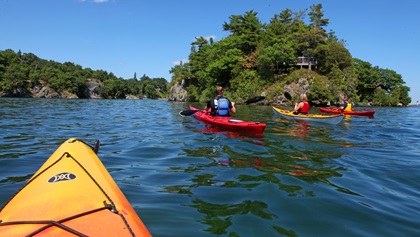 Narrated tours take you to Heart Island, where you can explore Boldt Castle and the Boldt Yacht House. Until Canadian travel restrictions are lifted, only cruises from the United States are stopping at the castle since Heart Island is an official port of entry into the United States.

The castle is part of Millionaire’s Row, where you’ll hear more stories of the Gilded Age industrialists who made Thousand Islands a summer destination. Our guide pointed out many unique sights, from the island crowned with a small cottage and one tree that is casually referred to as “Just Room Enough” to Zavikon Island, known for having the shortest international bridge in the world, a 32-foot-long span that connects the house on the small island to a separate island considered the property’s yard.

Back on land, there are historical and cultural attractions to see, from the largest collection of antique and classic boats in North America at the Antique Boat Museum in Clayton, New York, to the Fort Henry National Historic Site and the tourable Kingston Penitentiary in Kingston, Ontario.

There also are two UNESCO designated sites within the Canadian Thousand Islands region: the Frontenac Arch Biosphere and the Rideau Canal, accessible from Kingston and the “oldest continuously operated canal in North America.”

For those who want to get active, there’s no shortage of recreational opportunities from hiking and biking to fishing, diving, kayaking, whitewater rafting, and more. While many communities have their own tourism websites, the 1000 Islands International Tourism Council produces a good overview site that covers both countries. 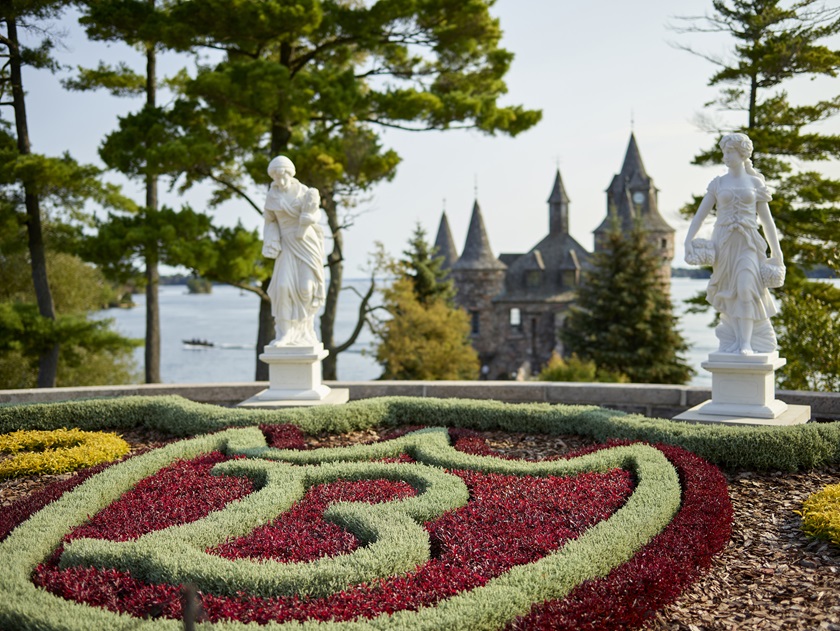 Aviation and travel writer
MeLinda Schnyder is a writer and editor based in Wichita, Kansas, who frequently writes about travel and aviation. She worked for 12 years in the corporate communications departments for the companies behind the Beechcraft and Cessna brands.
Go to MeLinda Schnyder's Profile
Topics: Travel, Canada 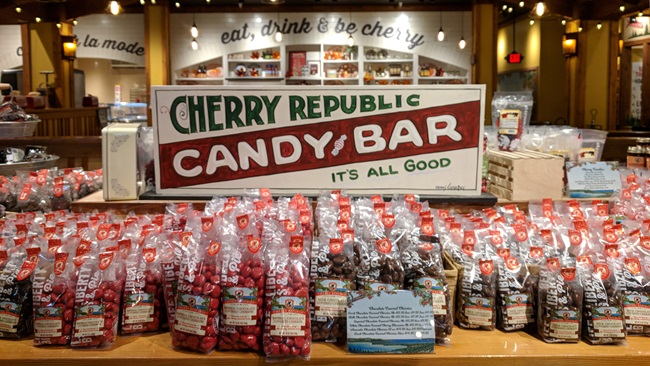 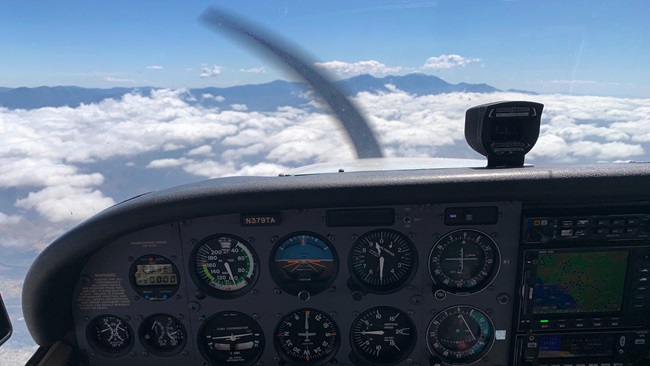 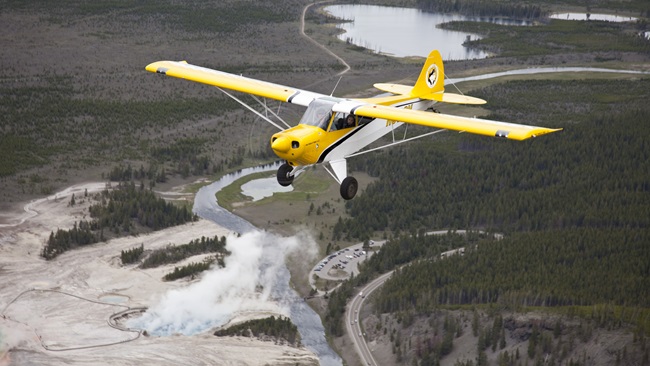