Get the app Get the app
AOPA Members DO more LEARN more SAVE more - Get MORE out of being a pilot - CLICK HERE
News & Media Airliner, primary sims announced 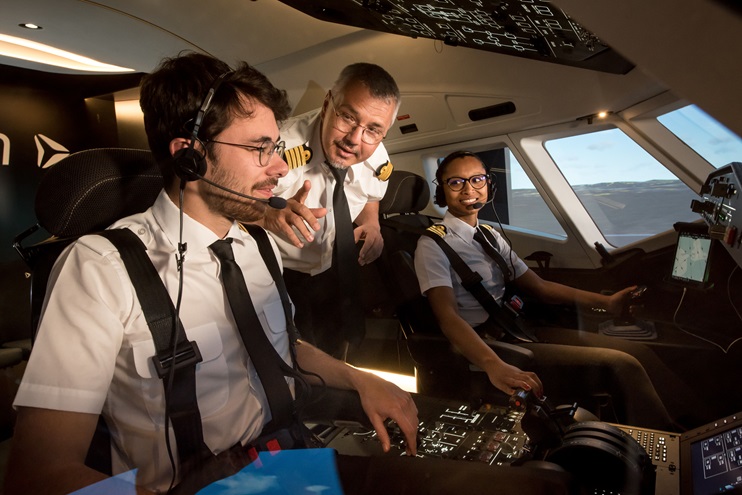 An instructor teaches in an Alsim Airliner, a hybrid conventional control or fly-by-wire commercial flight simulator that can train pilots to operate Boeing, Airbus, Embraer, or Sukhoi airliners or regional jets. Photo courtesy of Alsim.

Alsim combined 27 years of flight simulator experience to develop the Airliner, a hybrid conventional control or fly-by-wire commercial simulator that can train pilots how to operate Boeing, Airbus, Embraer, or Sukhoi airliners and regional jets.

The company found that training in a convertible simulator was beneficial for airline pilot standard multi-crew students because it helped participants acquire the necessary skills for leadership, teamwork, decision making, communication, workload management, and other critical traits.

Career pilots working alongside Alsim engineers complimented the design team for the versatile learning environment that allows trainees to become familiar with both Boeing and Airbus automation systems. Potential airline pilots who master skillsets on the two disparate flight systems might realize a competitive advantage when applying for future flying positions, the company said.

The Charter Group Aero in Malaysia will use an AL42 flight simulator equipped with Garmin 1000 NXi avionics that mimic a Diamond Aircraft DA42 twin-engine aircraft for multiengine and instrument training in Malaysia, Singapore, Thailand, Indonesia, and the Philippines.

Learn To Fly in Melbourne, Australia, acquired a second AL42 flight simulator with Garmin G1000 avionics for use in the Diamond Airline Academy cadet training program.

The Polish Civil Aviation Authority will train military pilots using an AL40/42 reconfigurable device with Garmin avionics that replicates either a Diamond Aircraft DA40 single or a DA42 twin. A configuration change between the single- and the multiengine aircraft is “fast and easy and is performed by swapping only the dashboard and the middle console,” the company noted. The Polish military also trains pilots in the two-seat Diamond Aircraft DA20 model. Lt. Col. Tomasz Słomczyński said the multi-use simulator would play “an important role” teaching military personnel proper flying habits and “how to get out of unusual and emergency situations in the easiest, most effective, and safest way.”

Frasca International Inc. and Epic Flight Academy have developed a flight training curriculum that can save students time and money by learning and performing basic maneuvers first in a Cessna 172 flight simulator and then transferring the knowledge to an aircraft, the two companies said.

Students enrolled in Epic’s private pilot flight training course “spend around 30 to 40 hours” in the simulator training for stalls, steep turns, takeoffs, and landings. After students show proficiency in the simulator, they proceed to an actual aircraft to demonstrate their skills in flight, a news release noted. 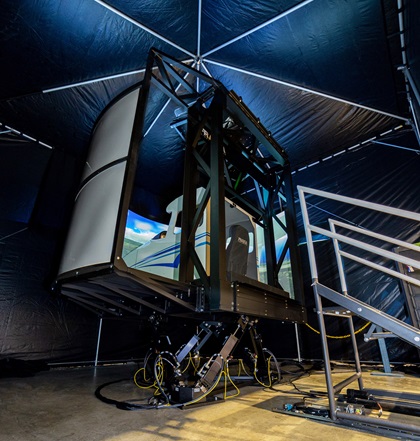 Frasca engineers worked closely with the flight school to enhance training using the firm’s Motion Cueing System, which was originally intended for higher level flight training devices and full flight simulators. “Epic is the first flight school in the world to have a Cessna 172 FTD with this high level of motion system,” said Frasca President John Frasca. “They are leading the way in flight training by providing this very high-fidelity device for their students.”

Epic Flight Academy CEO Danny Perna said adding the complexity of learning a technically advanced aircraft in flight, managing ground delays, communications, and other factors may create major barriers to primary flight school students and can become counterproductive. The flight school cited an average of “above 70 flight hours” was both expensive and time consuming to those seeking a private pilot certificate.

“We can now provide more training time for students at a third of the hourly cost. When I learned to fly, I had a basic six pack, and I was the only person in the pattern for my solo. Today these students have to learn more equipment and technology than they used in the first space shuttle. The Frasca MCS simulator is a game changer for us with its ability to replicate the flight characteristics of the aircraft.”

In other news, the company’s Frasca Reconfigurable Training Device trailer was back on the road in May with sales representative Juan Velasquez visiting several West Coast flight schools. The company was also chosen as a subcontractor for the U.S. Navy to train pilots to operate an AgustaWestland Philadelphia Corp. (Leonardo) TH-73A advanced helicopter. 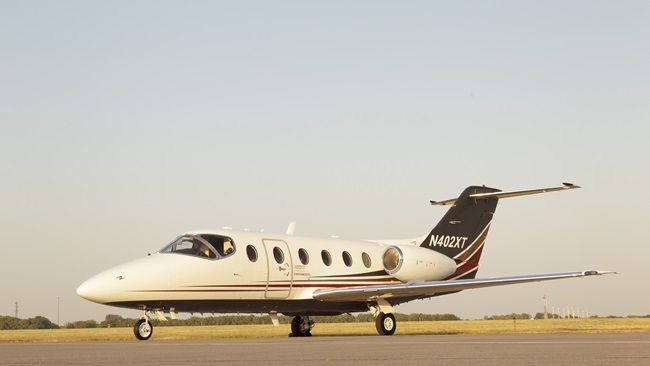 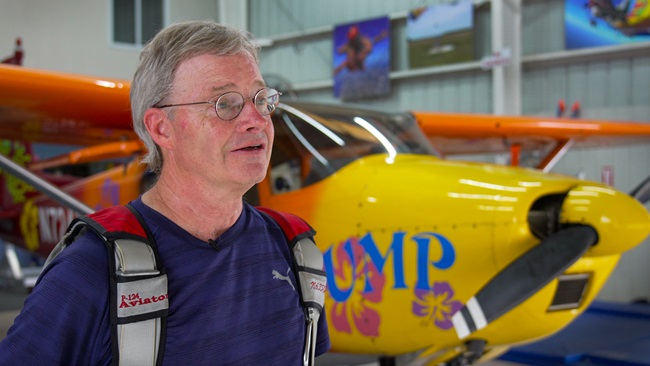 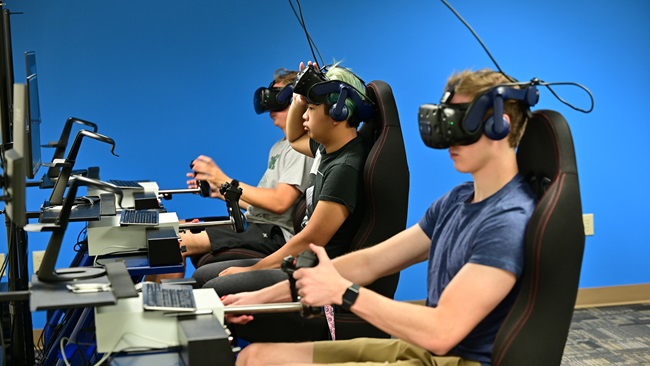