Get the app Get the app
Already a member? Please login below for an enhanced experience. Not a member? Join today
News & Media Historic heat wave to hit Northwest ASI flags flight risks

The Pacific Northwest was bracing for a “historic” heat wave expected to endure through the end of June, prompting the AOPA Air Safety Institute to issue a Safety Alert that warned pilots about flight risks associated with high density altitude conditions. 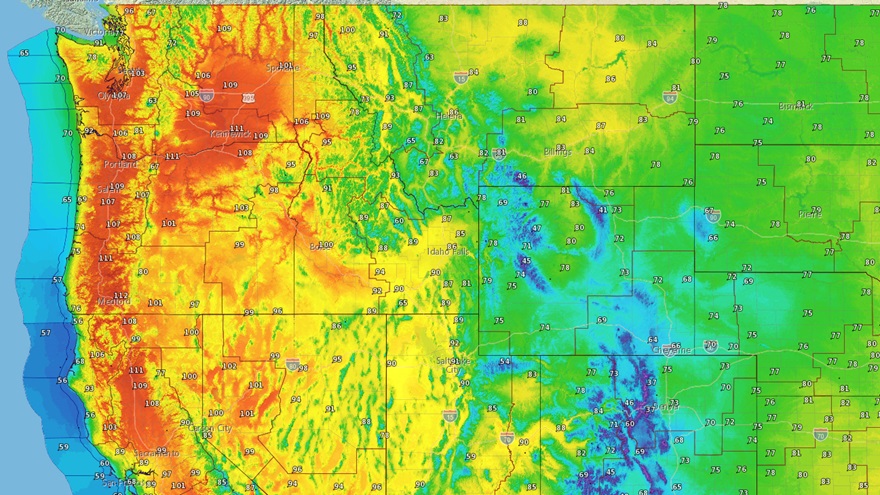 Temperatures were expected to top 100 degrees Fahrenheit on June 27 in Seattle and many other parts of the Pacific Northwest unaccustomed to triple-digit heat, particularly in June. National Weather Service graphic.

According to The Weather Channel, temperature records could topple with “dangerous triple-digit highs” in parts of Washington, Oregon, Idaho, Montana, and western Canada beginning June 25, with partial relief from the scorching heat forecasted on June 29.

On June 25, the National Weather Service’s Weather Prediction Center followed up existing heat alerts with a forecast warning of “unprecedented and dangerous heat” attributed to an “anomalous upper-level ridge.”

“Coinciding with the longest days of the year and widespread severe drought conditions, high temperatures are forecast to soar well into record-breaking territory beginning on Saturday and lasting through at least the middle of next week,” it said. “High temperatures are expected to increase each day this weekend and top out near 20 to 30 degrees above average on Saturday and Sunday over Washington and Oregon.”

The forecast conditions could include widespread temperatures in the upper 90s and triple digits in Portland, Oregon, and Seattle, Washington, the NWS said, urging residents to keep hydrated, stay in air-conditioned rooms, and avoid extended time outdoors.

The Air Safety Institute’s Safety Alert reminded pilots that performance-robbing high density altitude and thermal turbulence would be significant factors during the heat wave. Some backcountry airstrips—many are short strips at high elevations surrounded by steeply rising terrain—should be considered inaccessible “for most aircraft types,” it said.

The Safety Alert reminded pilots to review aircraft performance for high density altitude, fly early during the coolest part of the day, monitor outside air temperature closely, and remain situationally aware of terrain, turbulence, and other flight conditions. 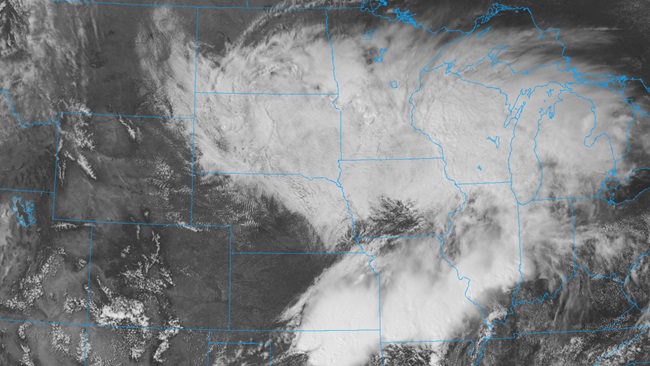 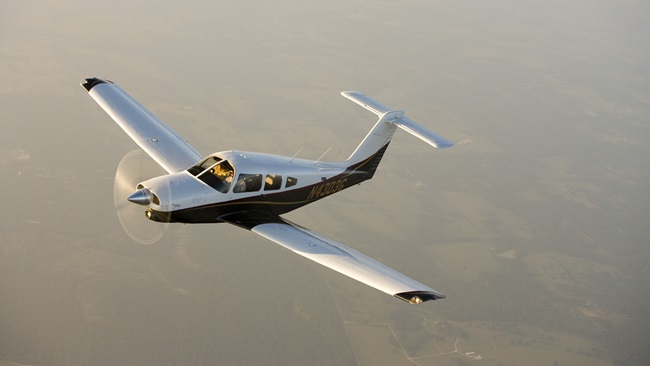