AOPA, NBAA, HAI join US Parachute Association to stick up for skydiving company

What started out as a win for Phoenix Area Skydive at Casa Grande Airport in Arizona not only ended up as a setback for the company, it set a dangerous precedent for any tenant that an airport may consider “undesirable.” 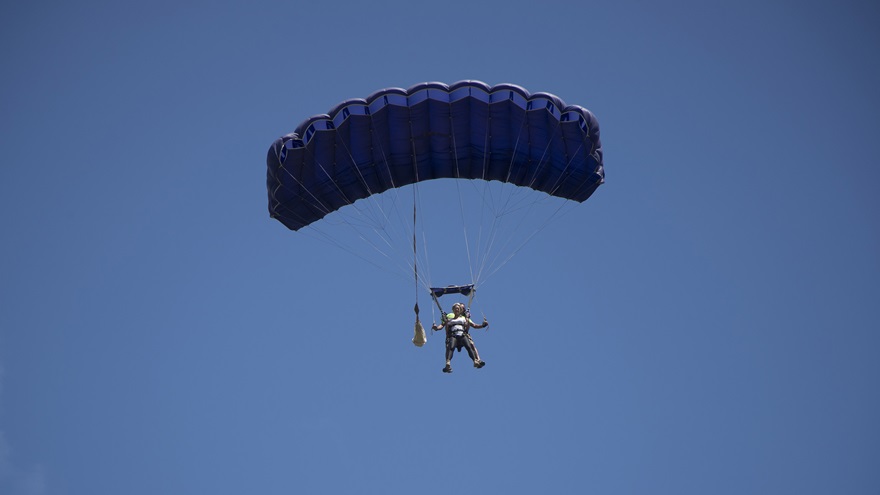 The case began when the skydiving company, located 3 miles from the airport, requested office space and a drop zone on the grounds of the airport. The city of Casa Grande, which manages the airport, refused, prompting the company to file a complaint to the FAA under 14 CFR Part 16, asking to consider if the airport acted in accordance with the terms of its federal grant agreements.

After an in-depth safety analysis, the FAA issued an order in 2017 that determined that the city violated two grant assurances, unjustly discriminated against Phoenix Area Skydiving, and was therefore not in compliance with “its federal obligations to make the airport available to all users.” The FAA subsequently ordered the city to submit a corrective action plan to allow skydiving operations at the airport.

The city then pulled a fast one. It submitted a corrective action plan saying it would acquire an unimproved five-acre plot of land 3 miles away from the airport, designate it as airport property, and place the skydive operator there.

What’s more unfortunate is that the FAA approved this corrective plan. AOPA, the National Business Aviation Association, and Helicopter Association International have joined the U.S. Parachute Association in asking the 9th U.S. Circuit Court of Appeals, in a “friend of the court” (amicus curiae) brief, to consider the wider implications of allowing the FAA to reverse itself after conducting a formal legal process.

“The FAA’s approval of a sham airport corrective plan is troubling and sets a terrible standard and could be a very slippery slope,” said Justine Harrison, AOPA general counsel. “Creating a disconnected mosaic of properties and calling them an airport defies both common sense and precedent. The tenant certainly won the Part 16 case, but because of the airport and FAA’s subsequent actions, it comes out a loser.

“We’ve already heard that helicopter operators could be a logical next group to be moved to ‘new’ airport property,” Harrison added. “Who knows what other groups labeled as ‘less desirable,’ but who have the legal right to operate on the airport, could be sent into exile, miles away from airport infrastructure?”

The city has also appealed to the court in protest of the FAA’s Part 16 determination, despite the FAA approving its corrective action plan.