Get the app Get the app
Get the latest news on coronavirus impacts on general aviation, including what AOPA is doing to protect GA, event cancellations, advice for pilots to protect themselves, and more. Read More
Already a member? Please login below for an enhanced experience. Not a member? Join today
News & Media FAA tests airport drone defenses

Five airports will take part in field trials of “at least 10 different technologies or systems” designed to detect and mitigate drones, the FAA announced while simultaneously discouraging airport operators from deploying their own countermeasures.

Unmanned aircraft systems (UAS) continue to vex law enforcement and security authorities charged with protecting infrastructure and large public events, such as the Super Bowl. The FBI used undisclosed technology and methods to locate and arrest a Florida man in February for flying near one of the events related to the Super Bowl in Tampa. Off-the-shelf consumer drones have been used by terrorists overseas to drop grenades. Drones have also been caught smuggling contraband into prisons. Regulations published in January will require most UAS weighing 250 grams or more to broadcast remote identification information in the coming years, creating the capability to more efficiently monitor law-abiding UAS activity while singling out bad actors.

The five airports selected for testing counter-UAS technology include Atlantic City International Airport in Atlantic City, New Jersey, which is adjacent to the FAA William J. Hughes Technical Center, where the agency conducted initial evaluations of various systems in 2020. Counter-drone systems will also be deployed at:

The agency expects to conclude the counter-UAS testing by the end of 2023, after which new tools may become available to airport operators based on standards now being developed.

“The FAA does not support the use of counter-UAS systems by any entities other than federal departments with explicit statutory authority to use this technology, including requirements for extensive coordination with the FAA to ensure safety risks are mitigated,” the agency noted in a press release. 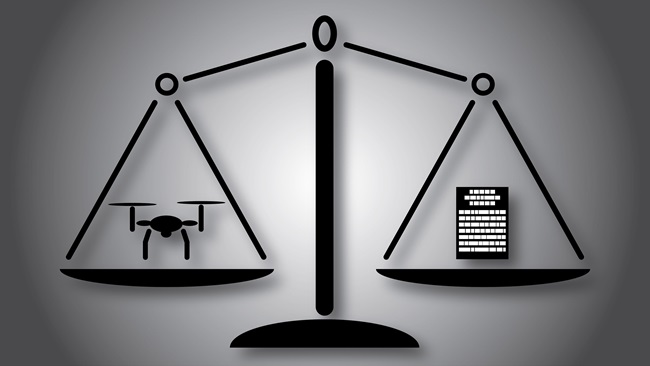 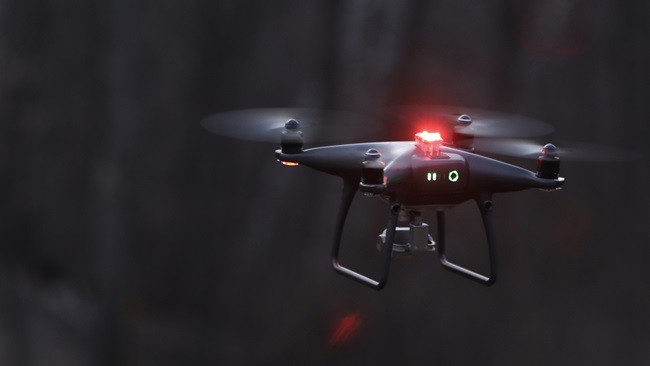