Get the app Get the app
Get the latest news on coronavirus impacts on general aviation, including what AOPA is doing to protect GA, event cancellations, advice for pilots to protect themselves, and more. Read More
Already a member? Please login below for an enhanced experience. Not a member? Join today
News & Media PilotWorkshops releases instrument 'accelerator' course

Follow a private pilot as he trains for the instrument rating from the introductory lesson through a simulated checkride in PilotWorkshops’ recently released video course, Instrument Rating Accelerator. 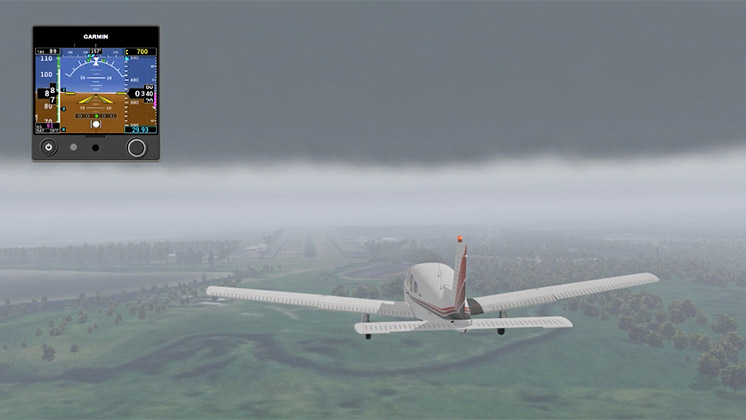 The course, consisting of 34 videos totaling 14 hours of instructional presentations, offers instrument trainees “a huge advantage in terms of knowing what to expect, being better prepared, and gaining the ability to review difficult concepts,” PilotWorkshops, an AOPA Premier Partner, said in a news release, noting that rusty instrument pilots could also use it to refresh and update their knowledge.

The program culminates in a “comprehensive checkride” conducted by Doug Stewart, a veteran designated pilot examiner and a former National Certificated Flight Instructor of the Year.

According to the Instrument Rating Accelerator page on PilotWorkshops’ website, the course helps pilots avoid feeling unprepared “for the intensity of instrument training” by letting them “ride along” as the student—a low-time pilot from Wisconsin named Mike Stuermer—experiences the trials and triumphs of mastering new skills.

“You’ll see him struggle, and succeed. You’ll watch him make mistakes, and recover. As he learns, so will you,” it says.

"We used desktop simulators for the training,” said PilotWorkshops founder Mark Robidoux. “This gave CFII Ryan Koch far more flexibility and control as an instructor because he could dial up situations, destinations, weather and emergencies to best reinforce the lessons.”

Koch is an active flight instructor and a member of the PilotWorkshops course development team. In a video introduction to the Instrument Rating Accelerator course, he notes that although the checkride was not an official practical test that would allow the pilot to fly under instrument flight rules in a “real” airplane, it was “a full checkride in accordance with all the tasks“ in the airman certification standards.

Pilots who complete the course are eligible for six credits in the FAA’s Wings Pilot Proficiency program, PilotWorkshops said.