Get the app Get the app
Get the latest news on coronavirus impacts on general aviation, including what AOPA is doing to protect GA, event cancellations, advice for pilots to protect themselves, and more. Read More
Already a member? Please login below for an enhanced experience. Not a member? Join today
News & Media Instrument Tip: Get ready to go nowhere

Editor's note: This story originally incorrectly described the tracking of a radial inbound to the fix. AOPA regrets the error.
Holds are one of the most dreaded aspects of the instrument rating practical test, and once certificated, most pilots fly a lifetime hoping never to have to relive that experience while flying in the system. 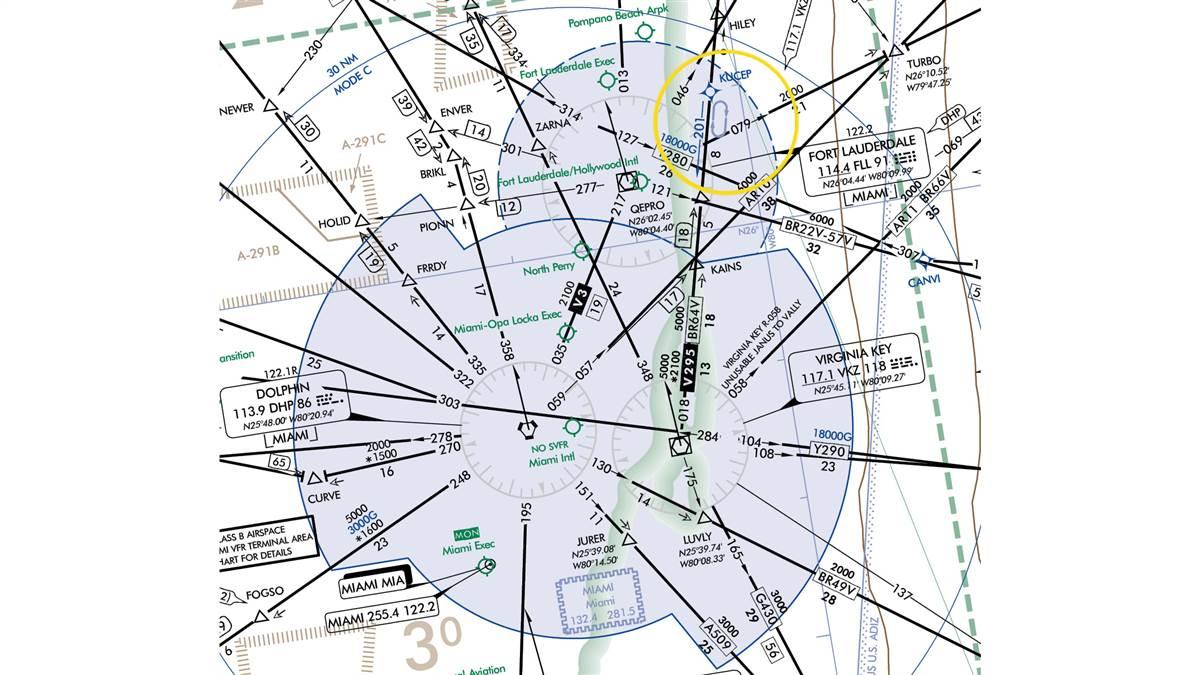 If you’re on your way from Miami to Jacksonville but air traffic control needs to pump the brakes, you might be told to hold near Fort Lauderdale. Because the hold is depicted on the chart, the instructions will be brief, and may sound something like, “Cessna One-Two-Three-Four-Five, hold southeast of KUCEP as published. Expect further clearance at 1100Z, current time 1045Z.”

Although most attention is placed on how to enter the hold, that is getting ahead of the most important issue—knowing exactly where to hold, and for how long. Building the hold is the first step in the process, whether the FAA has already done most of the work by charting it or you have to start from scratch with the controller’s instructions.

Used anytime air traffic control needs to press the pause button, holds can come soon after departure; en route; on a missed approach; or, most likely, in the arrival phase. The FAA anticipates holding in many circumstances, and so publishes holds on en route and approach charts.

Parsing out each of these pieces of information will help you fully prepare for complete holding instructions. The fix is the root of the entire procedure. It serves as the anchor of the pattern, the end of all the inbound legs, and possibly even the limit of the clearance. When the controller mentions the direction of the legs—hold northeast, for example—it’s in reference to the fix. The radial or course is self-explanatory once you understand the fix is the end of the inbound leg. Knowing the direction to hold from the fix helps to further clarify things. Imagine the instruction is to hold on the 90-degree radial. That’s obviously east of the fix. But setting it up can be tricky because the fix represents the end of the inbound leg. So with a VOR you enter 270 degrees on the CDI, and fly on the east side of the fix.

You can remember that most people are right-handed and so are most holds. Or that to fly a hold you need The Right Stuff, or that you can turn right on red.
The default instructions will include legs based on nautical miles if DME or GPS is used. Yet in training most of us practice timed legs. The Aeronautical Information Manual accounts for this and says that timed legs can be issued upon pilot request. Time is also the default in hold without DME or GPS. Speaking of time, the EFC time is included solely as a lost com tool. It keeps you from holding indefinitely, and theoretically allows you to continue to your clearance limit. The regulations aren’t completely clear on this, but the procedures are broadly set out in FAR Part 91.185.

Finally, the turns. For some reason pilots have great difficulty remembering the standard direction of holding turns. It’s to the right. Whatever you need to do in order to remember that, do it. A surprising number of pilots have started turning left when ATC expected them to turn right. You can remember that most people are right-handed and so are most holds. Or that to fly a hold you need The Right Stuff, or that you can turn right on red. Turn directions can be omitted from the holding instructions if the turns are to the right, so it’s something you must remember.

Unpublished holds are much harder to set up since you are playing cartographer while also trying to keep the shiny side up. Published holds are not only easier to understand, but also the clearance is easier. ATC is required only to issue the fix, holding direction, and the words “as published” when giving a published hold. It will sound something like, “Cessna One-Two-Three-Four-Five, hold east of Frederick as published.” That’s all that you need in order to determine all the other parameters.

When you’re issued an unpublished hold there are a few strategies. Instructor Dick Rochfort has a good one on YouTube. Imagine the instructions are, “Cessna One-Two-Three-Four-Five, hold east of the Frederick VOR on the 090-degree radial, 4-mile legs. Expect further clearance at 10 past the hour.” Start by drawing a triangle that represents Frederick, the fix. Then draw a line on the east, or right side of the triangle. Since you know this is the inbound leg, draw an arrowhead on the end of the line that points to the triangle. No turns mentioned in the clearance means you’ll be going right, so now it’s just a matter of completing an oval to the right. To make things clearer it can be helpful to write 090 (270) on the inbound leg to represent the 090-degree radial but tracking the 270-degree radial to the station. And of course note 4 nautical miles somewhere to remind you how long the legs are. Better yet, ask for 1-minute legs.

Once you know exactly what the hold looks like, where it is, and where you are in relation to it, entering is much easier. 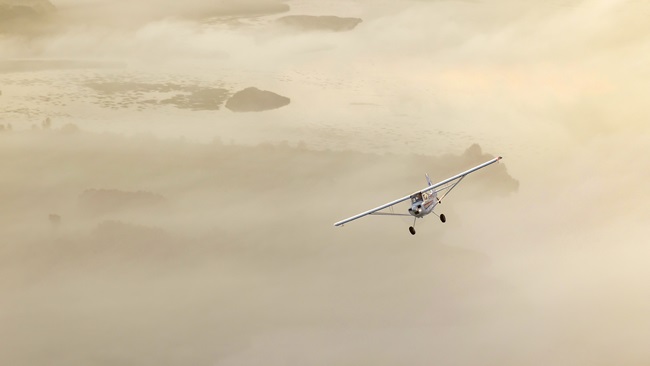 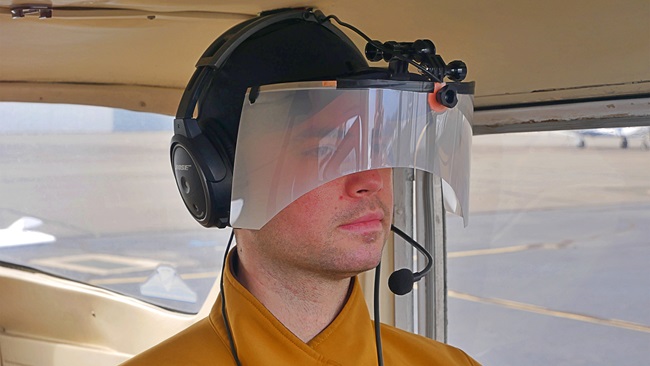