Get the app Get the app
Get the latest news on coronavirus impacts on general aviation, including what AOPA is doing to protect GA, event cancellations, advice for pilots to protect themselves, and more. Read More
Already a member? Please login below for an enhanced experience. Not a member? Join today
News & Media People: Rocío González Torres

An inspiration for young women

Commandant Rocío González Torres is the first Spanish woman to log 1,000 hours at the controls of an F/A–18 fighter jet. 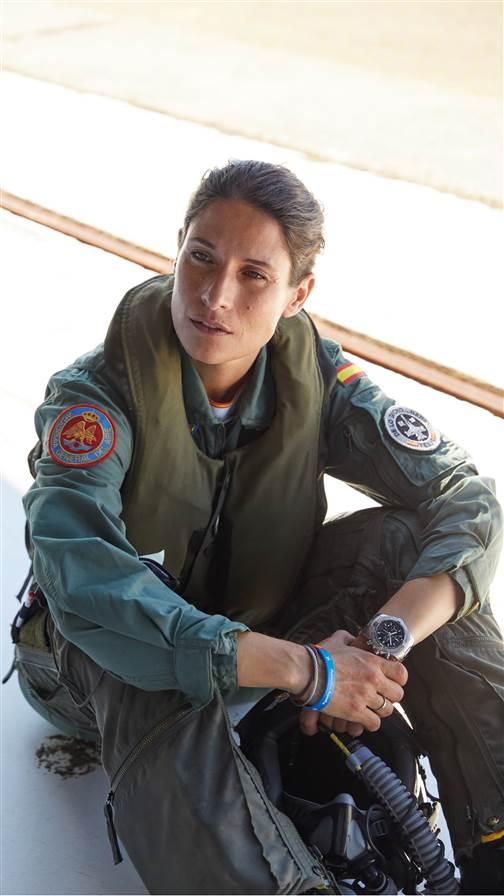 She finished at the top of her class in her initial military training at Spain’s Air Force Academy, becoming the first woman with that distinction. She has also completed her master’s degree in aviation and airport management.

“My dream ever since I was a little girl was to serve in the military. In order to protect my country and its people, I felt fully identified with the military force's values,” Torres said. “I looked up different ways of doing this service to Spain and I thought that flying could be interesting, and it would be a new and incredible experience. I fell in love not only with values and military life, but also with the aviation world.”

Torres is a member of la Patrulla Águila, the aerobatics demonstration team of Spain. Even though she was highly trained in flying formation, the aerobatic maneuvers proved challenging.

“During my nine years in a fighter jet, I have made many trainings, complicated missions but everything came gradually,” she said. “I discovered that aerobatics in formation is very different from simple formation flight. I felt like a newcomer student who did not get the maneuvers. The change to an aerobatics squad has been the hardest for me both physically and psychologically.” But, she added, “I enjoy it a lot, more than I could imagine. It is teamwork. I really feel like a pilot, and I enjoy that very much.”

“Currently I am a flight instructor at the Basic Flight School at the General Air Force Academy, so I am dedicated to training the students who are planning a career in the armed forces and who will be the future pilots of the Spanish Air Force,” said Torres.

“And at the same time, I am a member of la Patrulla Águila already doing my third season as Eagle 6 this year.”

She also finds time to pursue her love of motorcycling, playing the piano, and fencing. She is Spain’s national fencing champion. Torres is a member of Breitling’s Aviation Pioneer Squad along with drone pilot Luke Bannister (see “Pilot Briefing,” January 2021 AOPA Pilot) and astronaut Scott Kelly. 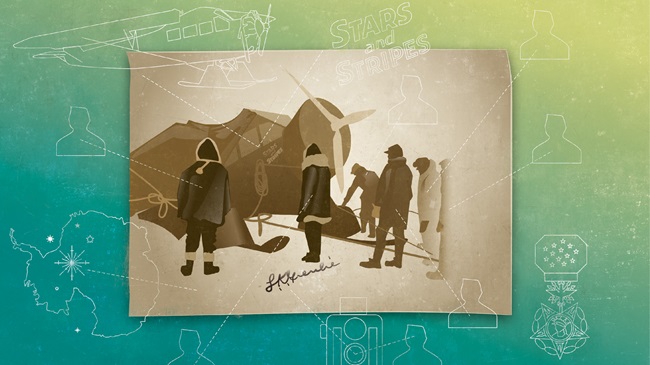