Get the app Get the app
Get the latest news on coronavirus impacts on general aviation, including what AOPA is doing to protect GA, event cancellations, advice for pilots to protect themselves, and more. Read More
Already a member? Please login below for an enhanced experience. Not a member? Join today
News & Media On Record: Searching for history

Mark Miller is a former sentinel at the Tomb of the Unknown Soldier in Arlington National Cemetery in Fort Myer, Virginia. 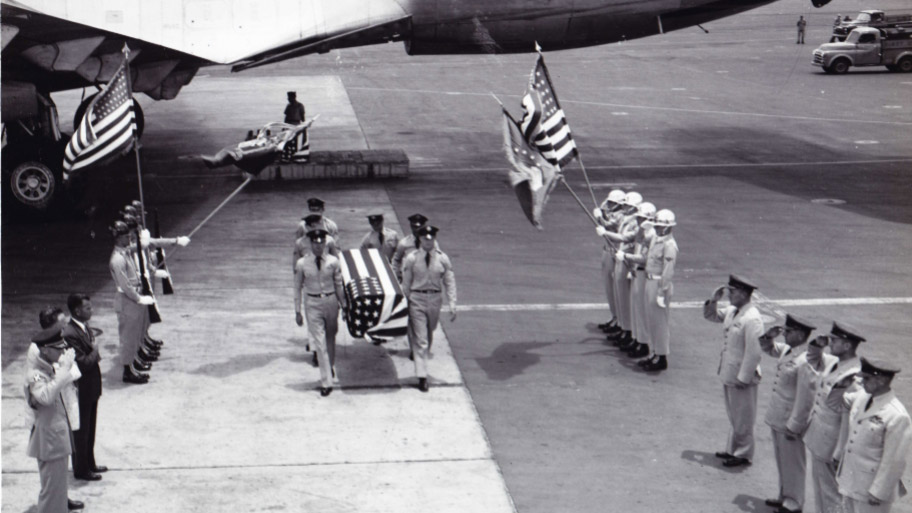 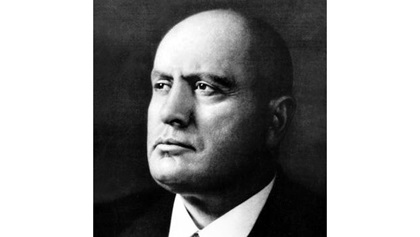 He stood guard on that hallowed ground for a year of his four-year service to the U.S. Army. Now, as the 100-year anniversary of the Tomb approaches—it was established in November 1921 after the end of World War I—Miller has been tasked with finding information on the flights of the “Unknowns” in the World War II Trans-Pacific, Korean, and Vietnam wars. He is the historical aircraft project director for the Society of the Honor Guard centennial celebration and is looking for information on the aircraft and crew of those missions.

“Over the past few years of working on this project, I have only been able to find high-level information regarding these flights,” Miller said. “When I first took on this project, I thought it was going to be straightforward and easy. I thought that by now, all historical records were digitized and stored at a central location, and all that needed to be done was to ‘search’ these records. I was dead wrong. As odd as it may sound, logbooks in those days were destroyed after 90 to 180 days unless something went wrong with the flight. The only documents that have been kept for the long term are records pertaining to the origin of the aircraft from the manufacturer, and maintenance records. I have spent the last several years working with the historians at Maxwell, Travis, and Hickam air force bases, and have exhausted every avenue searching for this information.”

If you took part in any of these events or were crew members on the aircraft, please contact Miller ([email protected]) so “we can capture your experiences and share them with America.” 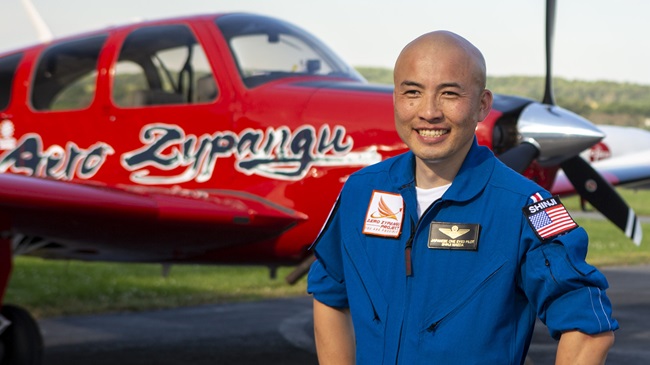