Get the app Get the app
Already a member? Please login below for an enhanced experience. Not a member? Join today
News & Media People: Jared Isaacman

He spotted a business opportunity that made him a billionaire. Jared Isaacman is also an accomplished pilot who can afford to fly anything that really moves him, including a rocket ship. 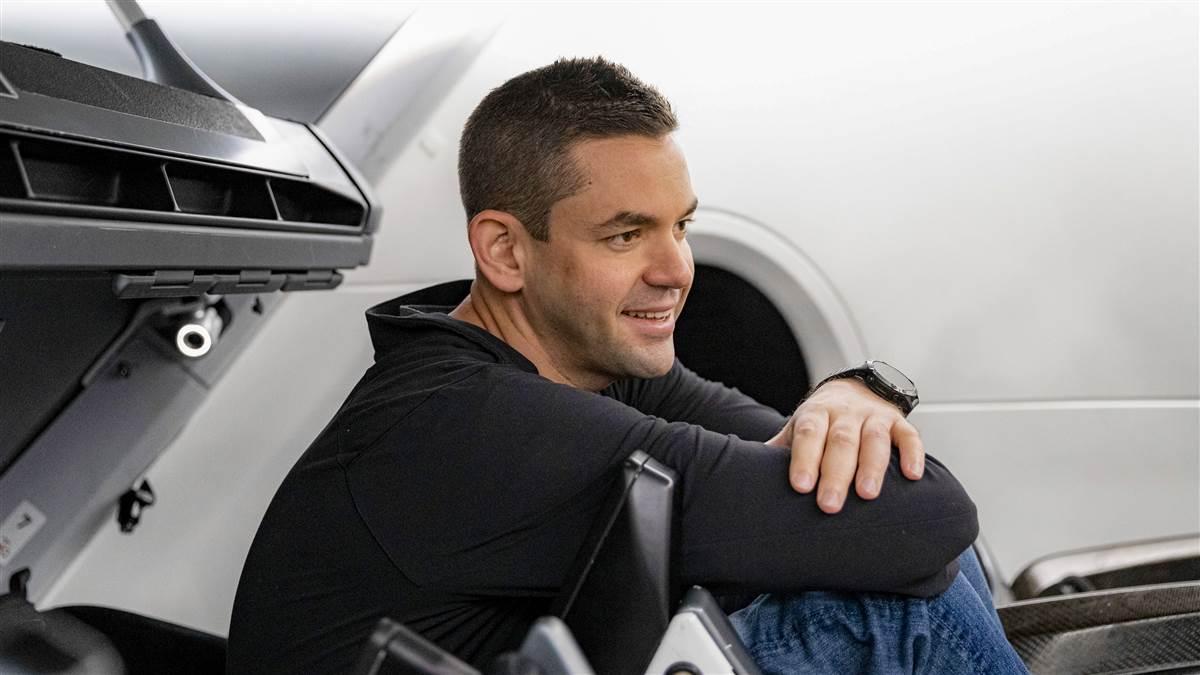 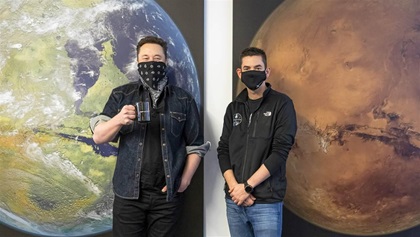 From an early age, he has aspired to become an astronaut. Along the way, he leveraged the success of Shift4 Payments to create another company, Draken International, and built that into the world’s largest civilian-owned collection of military surplus fighters, flown by a staff of military veterans hired as contractors to give active-duty fighter pilots a chance to hone their skills against a cunning, highly trained adversary.

Isaacman has earned type ratings for many turbine aircraft, including every business jet in the Textron Aviation lineup, along with various military aircraft. His hangar in Montana is currently occupied by a Mikoyan MiG–29 that he purchased from the estate of Microsoft founder Paul Allen. The Soviet-era twin-engine fighter was developed to tangle with the General Dynamics F–16 or McDonnell Douglas F–15. Isaacman said he keeps his Soviet-era “rocket ship” in Montana, and declared it is “without a doubt the most amazing aircraft I’ve ever flown.”

Isaacman soloed in 2004 in a Cessna 182T, but did not wait long to jump into every turbine aircraft he could get his hands on, which was quite a large number.

Most of his favorite flights raised money for charitable causes, including record-setting city-pair flights in 2008 and 2009 that benefitted the Make-A-Wish Foundation. 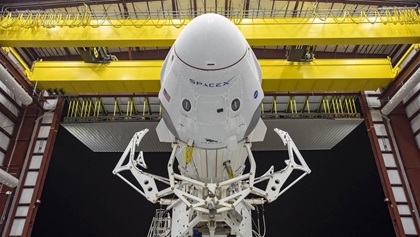 Isaacman, who credits a book about the space shuttle with kindling his aerospace interest when he was in elementary school, has been following the work of fellow billionaire entrepreneur Elon Musk with great interest and enthusiasm. In February, the duo announced that Isaacman would soon combine his passions for philanthropy and rocket ships by commanding the first all-civilian crew to reach orbital flight aboard the SpaceX Dragon capsule, launched by a Falcon 9 rocket.

Isaacman chose Hayley Arceneaux, a childhood cancer survivor who now works as a physician assistant at St. Jude Children’s Research Hospital (where she was treated), for the second of four available seats; two other crewmembers were to be chosen by other means, one of them a fundraiser for the hospital that Isaacman hoped would raise more than $200 million. (These selections had not been announced at the time of this writing, but please do let us know if you’re one of them.)

Isaacman’s tone is serious and safety-minded when he considers the mission ahead. “We’ve got to get this first one right,” he said, stabbing a finger into the desk at which he sat to emphasize each word.

But get him talking about favorite flights, and his eyes light up, and he slips into using a younger man’s words, laced with enthusiasm. For example, he recalled flying a Douglas A–4N Skyhawk from Germany back to the United States in winter: “That’s the super fox, that’s what the Blue Angels flew. It’s got the big motor. You’re almost one-to-one thrust-to-weight with a clean jet, and it was cold, so you had, like, extra juicy performance.”

Isaacman declined to say whether he’d be looking to make “spaceship captain” a career, should the opportunity for future flights arise, preferring to focus exclusively on the job at hand.

“I’m really blessed that I’ve had an awesome aviation career,” Isaacman said. “I’m looking forward to my next first flight and seeing if I can get the FAA to add Dragon to my type ratings.”