Get the app Get the app
Already a member? Please login below for an enhanced experience. Not a member? Join today
We will be performing maintenance on our systems Sunday 9/19 from 12am to 6am ET. During this time, you may experience intermittent service outages. We appreciate your patience.
News & Media Proficiency: A ‘preflight checklist’

Do you need that for your flight? Check the kinds of operation equipment list

You are planning to fly a Cessna 172S NAV III (Garmin G1000) airplane during the day under visual flight rules (VFR). 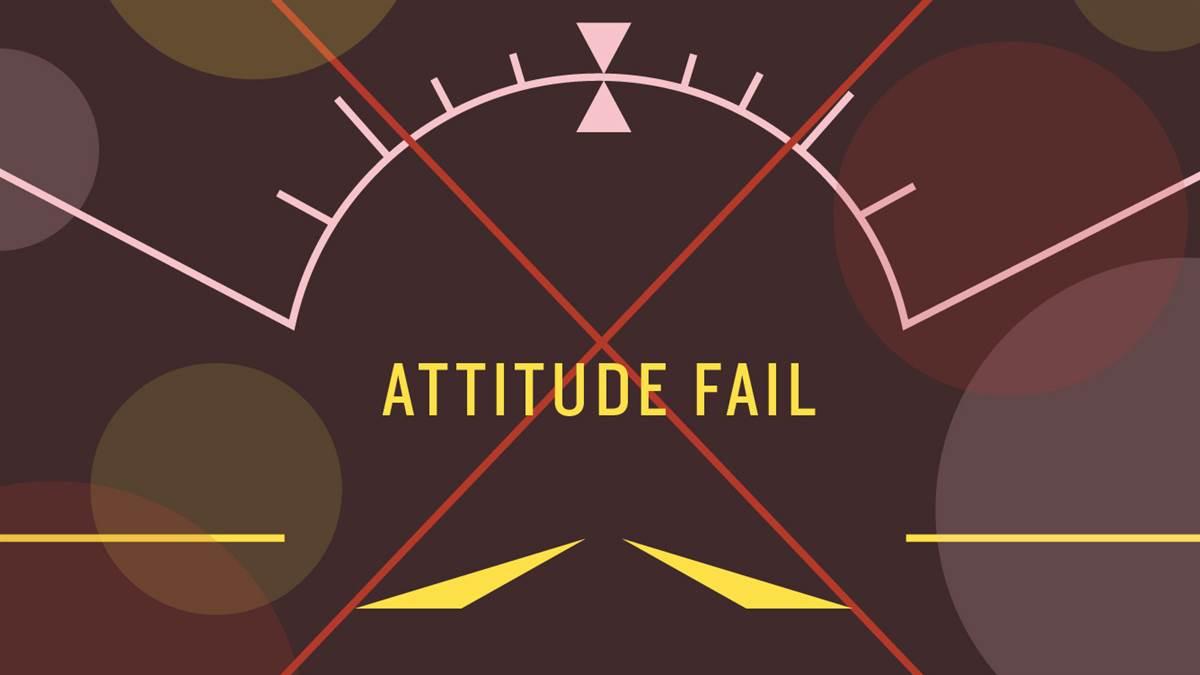 Prior to takeoff you find that all flight instruments on the primary flight display (PFD) are operational; however, the standby attitude indicator and standby altimeter are inoperative/inaccurate. Is the airplane airworthy for the VFR day flight? Is it airworthy for an instrument flight rules (IFR) day or night flight? The answers to these questions fall within the purview of the kinds of operation equipment list (KOEL). This list is not to be confused with a minimum equipment list (MEL), a list of instruments, equipment, and procedures that allows an aircraft to be operated under specific conditions with inoperative equipment.

In my experience as a flight instructor many pilots seem unaware of the KOEL concept: They do not understand the list’s operational significance; do not know what the list specifies; do not know where the list is located; and do not know how to use it. FAA Advisory Circular 91-67 states a KOEL specifies required equipment for airplane airworthiness for four flight conditions: VFR day, VFR night, IFR day, and IFR night. Federal Aviation Regulation 91.7 states: “No person may operate a civil aircraft unless it is in an airworthy condition.” Further, this regulation designates the PIC as being responsible for determining the airworthiness of an aircraft. The KOEL is found in the airplane’s pilot’s operating handbook (POH)/information manual—for example, for Cessna 172S NAV III and Cessna 182T NAV III (G1000) airplanes see Section 2, Operating Limitations, of the airplanes’ POH. Airman certification standards (ACS) for the private and commercial pilot certificates state that pilots should be knowledgeable of the KOEL for aircraft airworthiness reasons. Although not included as part of a manufacturer’s commonly used checklist for flight operations, the KOEL should be considered as an additional “preflight checklist” of functional equipment that needs to be reviewed by the PIC prior to flight.

Many late-model airplanes have a KOEL within the POH. Other airplanes do not, for example, Cessna 172P; Cessna 182P, -Q, and -R models; Cessna U206 G (Stationair); and Piper Archer. As stated in the POHs for many of these airplanes: “FAR Part 91 establishes the minimum required instrumentation and equipment” for airworthiness for the above four flight conditions. For airplanes without a KOEL, the PIC must abide by equipment requirements as stated in the following FARs: 91.205 (instruments required for VFR and IFR day and night flight); 91.207 (ELT operational requirements); 91.215 (airspace transponder requirements) and 91.225 (ADS-B operations).

The KOEL is also important for flight safety and risk management reasons. Flight safety is promoted by having the requisite equipment for specific flight conditions, like particular flight instruments and lighting systems needed for IFR flight, for example. Basic risk management involves identifying hazards (sources of danger) by using the PAVE model (pilot, aircraft, environment, and external pressure) followed by assessing the risk level associated with each hazard (high, medium, and low) and then mitigating high level risks by applying controls. Potential flight risks involving aircraft equipment functionality can be mitigated by having an appropriately equipped and airworthy aircraft as specified by the KOEL.

If during the preflight inspection a required piece of equipment as stated in the KOEL is found to be inoperative, then the flight must be canceled and the airplane grounded. For example, a VFR day flight is planned in a Cessna 172S NAV III airplane. The strobe light system must be operational for all four flight conditions as stated in the KOEL. If the strobe light system is found to be inoperative during the preflight inspection, then the airplane must be grounded. Similarly, if the Garmin G1000 Cockpit Reference Guide was not in the airplane and accessible to the pilot, or the forward or aft avionics cooling fans were inoperative, then the airplane must be grounded for all VFR and IFR day and night sorties. For another example, suppose for the same type airplane an inoperative landing light was found during the preflight inspection. A takeoff in VFR night conditions is planned. Because the KOEL states a landing light is required for VFR and IFR night conditions, the airplane would have to be grounded for the night flight. The KOEL for this airplane specifies a landing light is not required for VFR or IFR day conditions.

The airspeed indicator and altimeter tapes displayed on the PFD of a Cessna 172S NAV III both are powered by the G1000’s air data computer, as are the vertical speed indicator and outside air temperature displays. Failure of the air data computer results in partial loss of G1000 functionality, causing red Xs to be displayed over the airspeed indicator and altimeter tapes. Consequently, the airplane would not be considered airworthy for all VFR and IFR day and night flights, even though all standby flight instruments are operational. The autopilot, however, is not required to be operational for VFR and IFR day and night conditions.

The KOEL has American and European Aviation Safety Agency (EASA) sections. The former section applies to U.S. pilots. The more restrictive EASA section does not apply to pilots in North America and may be ignored. 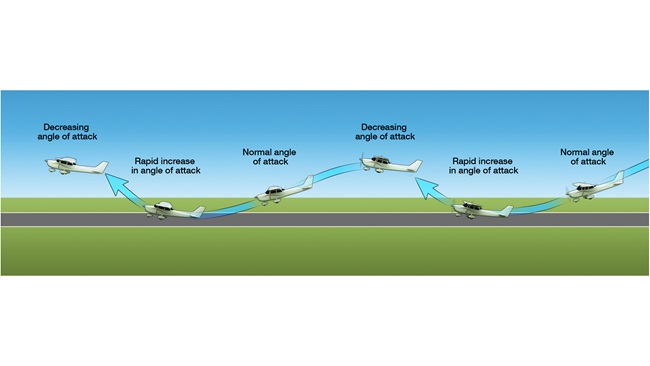