Get the app Get the app
Already a member? Please login below for an enhanced experience. Not a member? Join today
News & Media Situational awareness beyond flight decks

A dual-band ADS-B receiver designed to support situational awareness for uncrewed aviation and airport operations has been updated by uAvionix for enhanced interoperability. 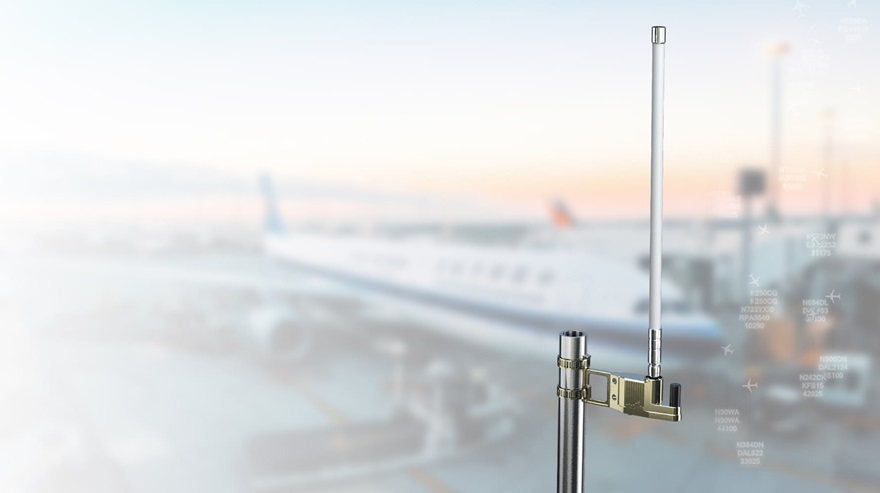 Founded in California's Silicon Valley, uAvionix has maintained a torrid pace of product development since setting up shop in Bigfork, Montana, in 2019, and announced the networkable, weather-resistant pingStation 3 on November 10, less than a year after rolling out pingStation 2. (The original pingStation debuted in 2017.)

The latest pingStation retains the features of its product line predecessor, including an internal GPS receiver that provides high-resolution timestamps that enable multilateration, which, in turn, supports advanced air traffic management applications such as drone flights beyond visual line of sight (BVLOS). A constellation of receivers can be used to multiliterate Mode S transponder traffic, calculating position with a high degree of accuracy by measuring time-difference-of-arrival.

Like its predecessor, pingStation 3 gets its power from an ethernet cable, and becomes a network-accessible resource. Unlike its predecessor, the pingStation 3 now supports the ASTERIX CAT021 data standard used worldwide by air traffic management systems including surveillance radars, display systems, and multilateration systems. The upgraded model continues to support the JSON and Compressed VRS formats as well, though the added capability makes pingStation 3 a plug-and-play add-on for a variety of air traffic management systems and applications without requiring translation software, the company noted in its press release.

Now priced at $2,250 per unit, pingStation 3 is an all-in-one device that includes the ADS-B receiver, GPS receiver, and antenna in an IP67 weatherproof container suitable for outdoor mounting, and a pole mount clamp is attached. A single ethernet cable powers and connects the device to a local network, allowing users to track ADS-B-equipped aircraft more than 200 miles away. It can also detect signals from ground vehicles equipped with ADS-B transmitters or transceivers such as the Vehicle Movement Area Transponder from L3Harris, or the various ADS-B transceivers sold by uAvionix and others for all types of aircraft, crewed or otherwise. uAvionix noted in the press release that pingStations are used to support BVLOS drone operations in corridors established in North Dakota and New York.

Regulators in the United Kingdom are considering updated policies for flight information display at class G airports in light of pingStation's availability, the company also noted.

uAvionix hosts an online server that offers a sample of pingStation data viewed through the company’s "virtual radar" interface. 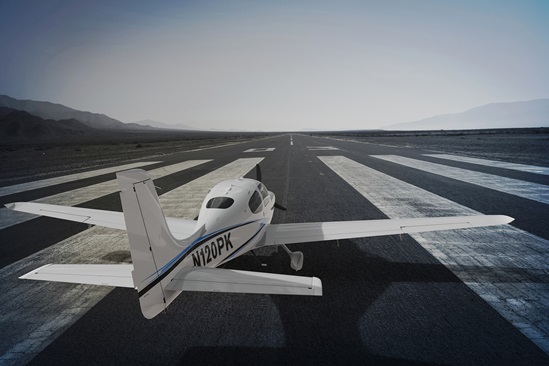