Get the app Get the app
News & Media Training Tip: When the checklist can wait

Nothing is impressed more emphatically upon new student pilots than the importance of using checklists in every flight phase from preflight to shutdown. But wait—aren’t there situations when there’s no time for that? 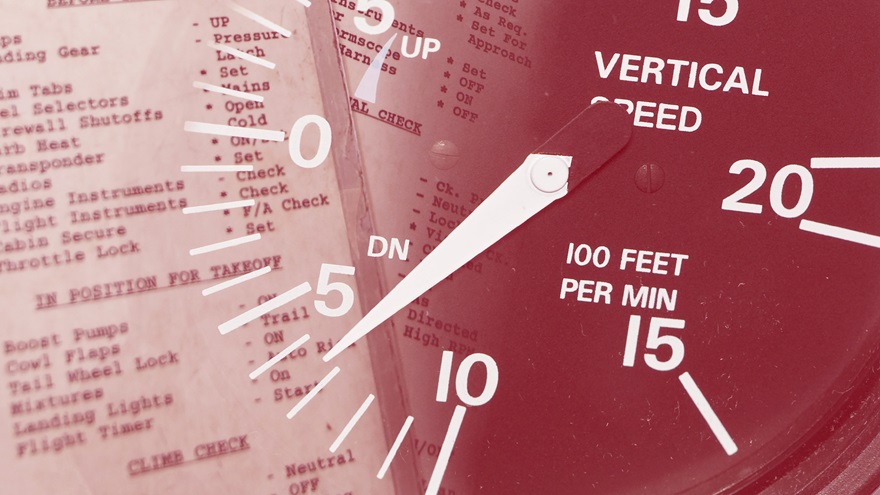 Pilots should commit emergency procedures to memory for the moment when there is no time to consult a checklist. AOPA graphic.

Good question—one that many trainees ask their flight instructors.

Consider two engine-failure scenarios, one occurring shortly after takeoff, and the other happening at altitude on a cross-country flight.

In the first instance, when the engine fails at low altitude, it’s critical first and foremost to lower the angle of attack to avoid a departure stall, then fly the aircraft to the landing point selected either straight ahead or nearly so. Checklists must wait: You may have only seconds to accomplish this glide, say, if your aircraft’s best-glide speed produces a descent rate of 500 feet per minute, and the engine failed at 500 feet above the ground or lower.

A power loss at cruise altitude also demands immediate management of AOA followed by establishing the aircraft in a controlled glide toward an airport or the best off-airport alternative. But after memory items are completed, you may decide you have time to troubleshoot the failure and attempt to restart the engine using appropriate checklists. If unsuccessful you would switch gears and follow the procedures for an emergency landing without engine power.

A private pilot applicant should review the “Use of Checklists” discussion in Appendix 6 of the Private Pilot—Airplane Airman Certification Standards.

“In some situations, reading the actual checklist may be impractical or unsafe. In such cases, the evaluator should assess the applicant's performance of published or recommended immediate action ‘memory’ items along with his or her review of the appropriate checklist once conditions permit,” it notes, citing the crew resource management principles of single-pilot resource management (SRM).

On a checkride, you won’t perform an actual off-airport landing if you are thrown an engine failure simulated at low altitude. Just be sure (after stabilizing the aircraft toward its hypothetical emergency landing) the DPE understands that you would have executed any required memory items such as unlatching the doors before touchdown or shutting off the fuel selector, as appropriate for your trainer.

Whether simulating or describing those steps, don’t let the demands of the moment distract you from your primary responsibility to fly the aircraft.

Dan Namowitz has been writing for AOPA in a variety of capacities since 1991. He has been a flight instructor since 1990 and is a 35-year AOPA member.
Go to Dan Namowitz's Profile
Topics: Training and Safety, Aeronautical Decision Making, Emergency