Get the app Get the app
Already a member? Please login below for an enhanced experience. Not a member? Join today
News & Media Instrument Tip

In the bad old days before GPS, filing an equipment suffix code for an IFR flight plan was easy. 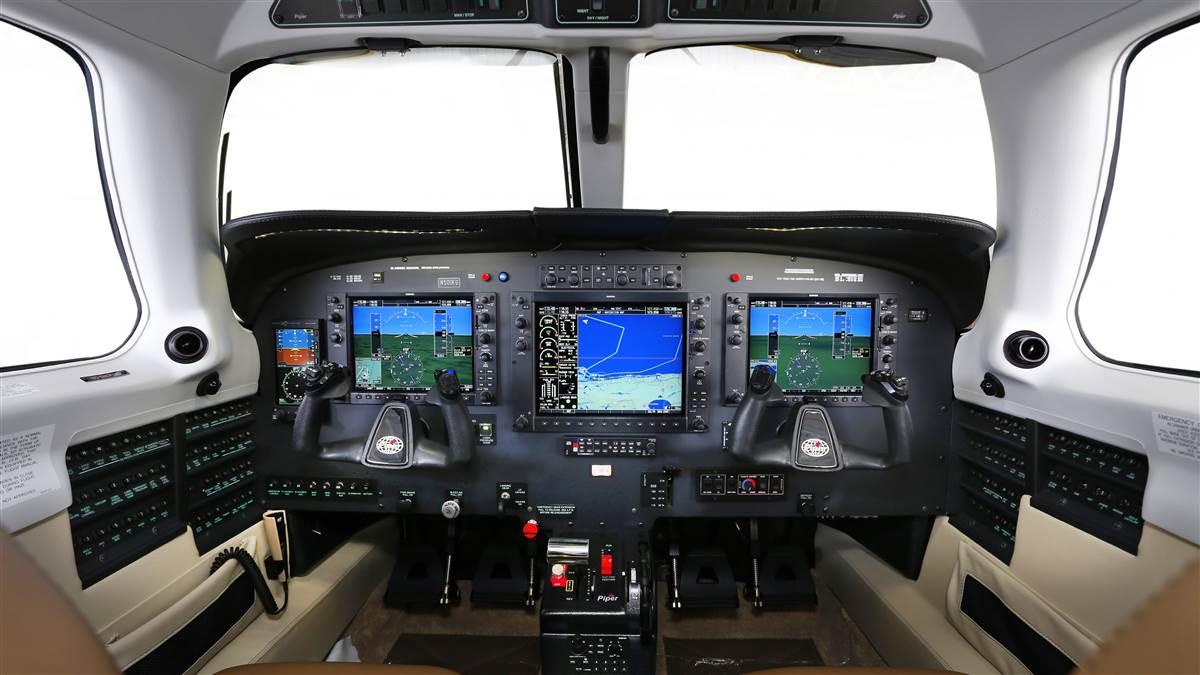 There were but a few options, and most of us were /U, meaning we had some VOR navigation capability and a Mode C transponder. Then came GPS, then RVSM, and then the ICAO flight plan. With the old FAA flight plan form there were 18 different equipment suffix codes to contend with. The ICAO flight plan brings even more chaos, with 34 different codes.

Suffix codes are a pretty nifty creation. They put you and air traffic control on the same page. When we filed /U (spoken as slant uniform), ATC computers and the controllers knew we had VOR navigation, and could therefore fly Victor airways and ILS approaches. There’s no back-and-forth discussion establishing a basis for what your aircraft’s capabilities are. It’s understood.

Before digging down to understand which code to file, a quick discussion of FAA and ICAO flight plans is in order. For more than a decade the FAA has threatened that it would no longer accept the traditional FAA flight plan, and instead require the longer, more arduous ICAO flight plan form in use around most of the rest of the world. Various delays ensued, but finally, in 2019 the FAA got serious and started requiring the ICAO flight plan, even for domestic flights. Today, when you call flight service, the briefer will walk you through the ICAO flight plan, and flight planning apps generally use it as their base flight plan as well. So why doesn’t the FAA provide better guidance? The Aeronautical Information Manual has extensive information on the historical FAA flight plan form, including the full list of 18 equipment suffix codes broken down in table 5-1-3, information on how to fill out each box, and more. Yet, at this point, the agency says only the military is allowed to use it.

One of the great things about equipment suffix codes is that they’re an offering of your capabilities, meaning the airplane’s and yours as the pilot.That leaves the rest of us with having to tackle the ICAO flight plan. You might as well tear out the domestic flight plan pages from your AIM, and ignore the section that says you can file the FAA form if you stay entirely within domestic airspace. It’s all ICAO now, and unfortunately, the manual’s guidance on this international flight plan form is sparse at best.

AIM section 5-1-9 goes into basic detail about the ICAO flight plan and includes a table of the equipment suffix codes. Many have changed from the FAA’s previous codes. For example, /U indicates UHF radio equipment on board, which we’re guessing you don’t have. Now the historical radio and VOR navigation is /S, for standard. With GPS you’ll be /G, or is it /B if you have LPV capability? There’s also /O for VOR, so what if you have one of those and a GPS? As you can see, things get quickly confusing.

In one respect, the fields are easier than the FAA’s domestic options. There, you generally selected the highest level of the airplane’s capability. Filing /G for GPS also assumed VOR, for example. With the ICAO flight plan you file each piece of equipment individually. An airplane with a VOR, ILS, and GPS would be /S, G, for example, where /S includes the radio and navigation and /G the GPS. You could also file /D for DME because GPS is a legal DME replacement. If your GPS is WAAS certified with LPV capability, you could add /B to that list as well.

One of the great things about equipment suffix codes is that they’re an offering of your capabilities, meaning the airplane’s and yours as the pilot. Don’t feel like doing DME arcs, LPV approaches, or an ILS? You can always downgrade the airplane’s equipment list and file what you’re comfortable with.

Finally, unlike the domestic form, where the transponder was included in the suffix code, the ICAO form has a separate entry for surveillance equipment. There are 18 different choices, including no transponder, transponder with Mode C, and various ADS-B options. As most aircraft have equipped with ADS-B, you’ll likely be looking at one of these options. You’ll need to know whether the airplane has a UAT or 1090 transmitter, and if you can receive traffic and weather via ADS-B In.

Because getting the equipment codes right can take a bit of trial and error, it’s always a good idea to spend time long before you’re ready to plan a flight just going through and saving the codes to your iPad app or the flight service website. Most apps have programmed in alerts to help ensure you can’t file incorrectly. If you rent airplanes, work with the school or club to get the list of codes for each airplane you fly, and if you’re installing new equipment in your airplane, talk to the avionics shop or the manufacturer.

Doing this well in advance of any scheduled flight will usually negate the urge to scream obscenities and throw your iPad. 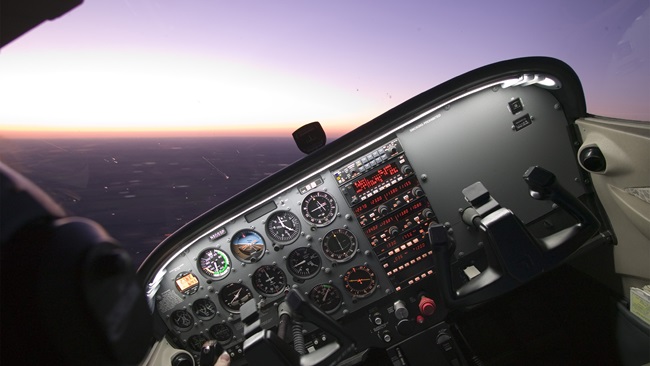 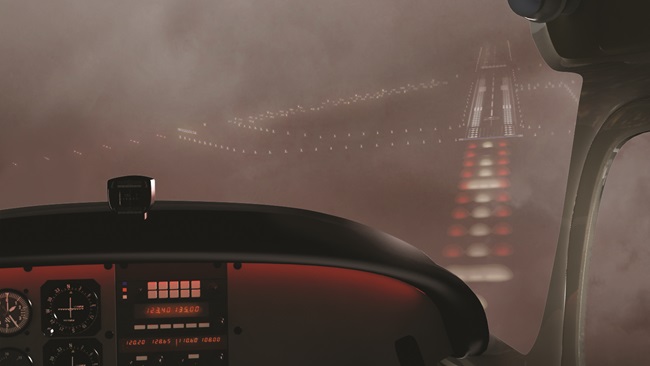