Get the app Get the app
Already a member? Please login below for an enhanced experience. Not a member? Join today
News & Media Stop abusing guard

Pilots are taught early on that the 121.5 MHz frequency is used as a “guard” frequency, to be used only in an emergency. 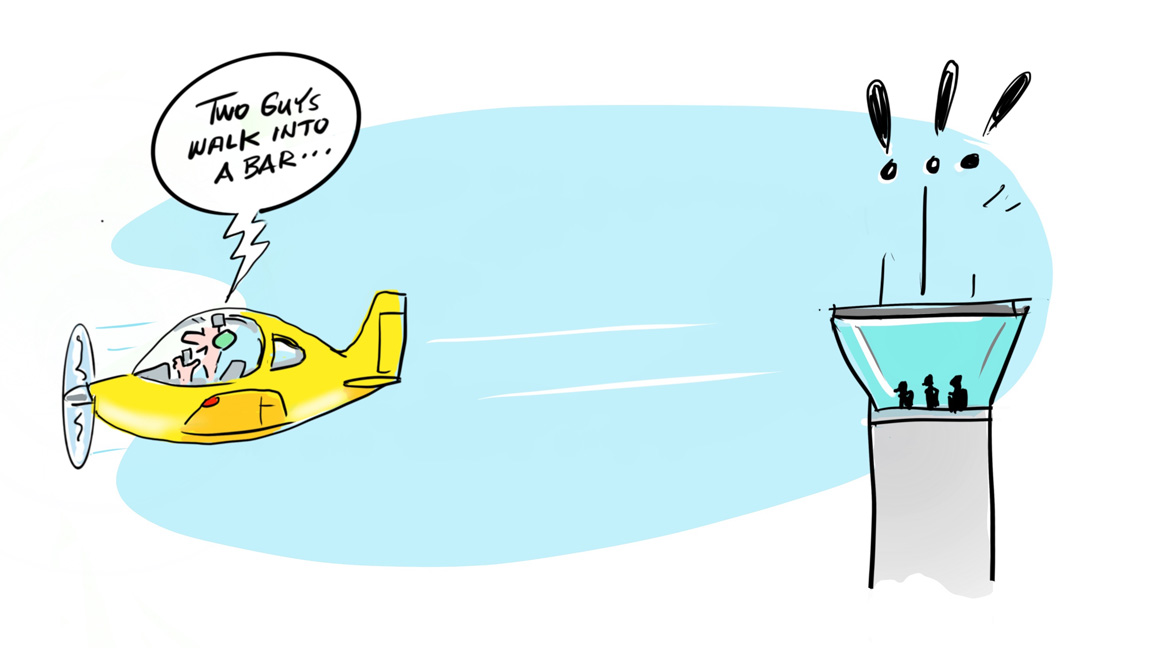 Illustration by John Holm
Pilots are taught early on that the 121.5 MHz frequency is used as a “guard” frequency, to be used only in an emergency. It is intended to be used to contact any air traffic control facility within range, and it allows a pilot to have virtually continuous coverage and communication with ATC that goes beyond any assigned approach/departure, tower, or air route traffic control center frequency. Using the guard frequency allows ATC to focus resources on helping one airplane without taking away the ability to safely and adequately provide services to other IFR and VFR pilots.

Most pilots, and certainly all professional pilots, have inadvertently made a transmission on the wrong frequency or radio. It happens when a pilot means to make a public address announcement to the cabin and accidently broadcasts his seatbelt-sign-is-coming-on speech for all the world to hear, or tells the cabin he is cleared for takeoff. It happens. Every single day. And there has always been a small segment of pilots who misuse 121.5 or treat it in a way that can only be described as amateurish and unprofessional. Cat calls, silly comments, inappropriate jokes, and vicious callouts have long been an issue. That was bad enough.

But it seems that lately 121.5 has become even more of a dumping ground for improper, inappropriate commentary, especially the “Let’s go, Brandon!” chants that have become so prevalent. We are all entitled to our own political leanings. However, those comments and opinions do not belong on 121.5. The chatter has become such a distraction that a number of pilots I know—including myself—have had to stop monitoring guard because the distraction caused by such childish behavior is beginning to impede on my ability to safely monitor two frequencies, and has caused more than one legitimate ATC transmission to be missed or misunderstood. It isn’t funny, it isn’t cool, and it definitely isn’t helpful. ATC doesn’t appreciate it either, because they too monitor 121.5 for aircraft in distress. They also use 121.5 to advise an aircraft that they may have missed a frequency change—which is ironic if that frequency change is a result of the misuse of 121.5.

In the air, we all have a responsibility to act professional. If you or someone you know is adding to the decrease in safety of 121.5, please ask them to stop it. File an aerospace safety advisory panel or NASA Aviation Safety Reporting System report. Someone else’s life may depend on it. 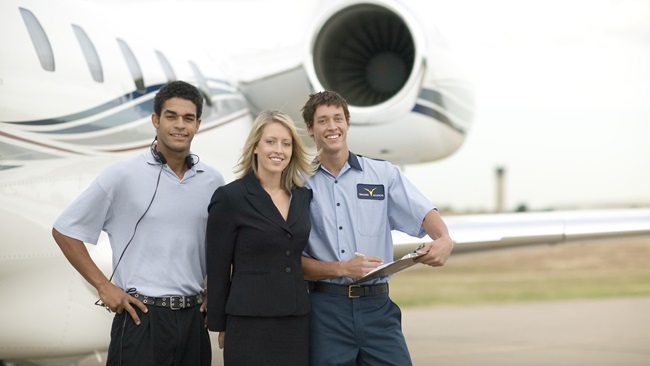 FAA invests in the future of aviation