Get the app Get the app
Already a member? Please login below for an enhanced experience. Not a member? Join today
News & Media Road Trip

Since 1985, Wheeling, West Virginia’s Oglebay Resort has hosted the Winter Festival of Lights. This 300-acre light show has 90 different displays and more than one million lights. It is one of the largest winter light festivals in the United States. 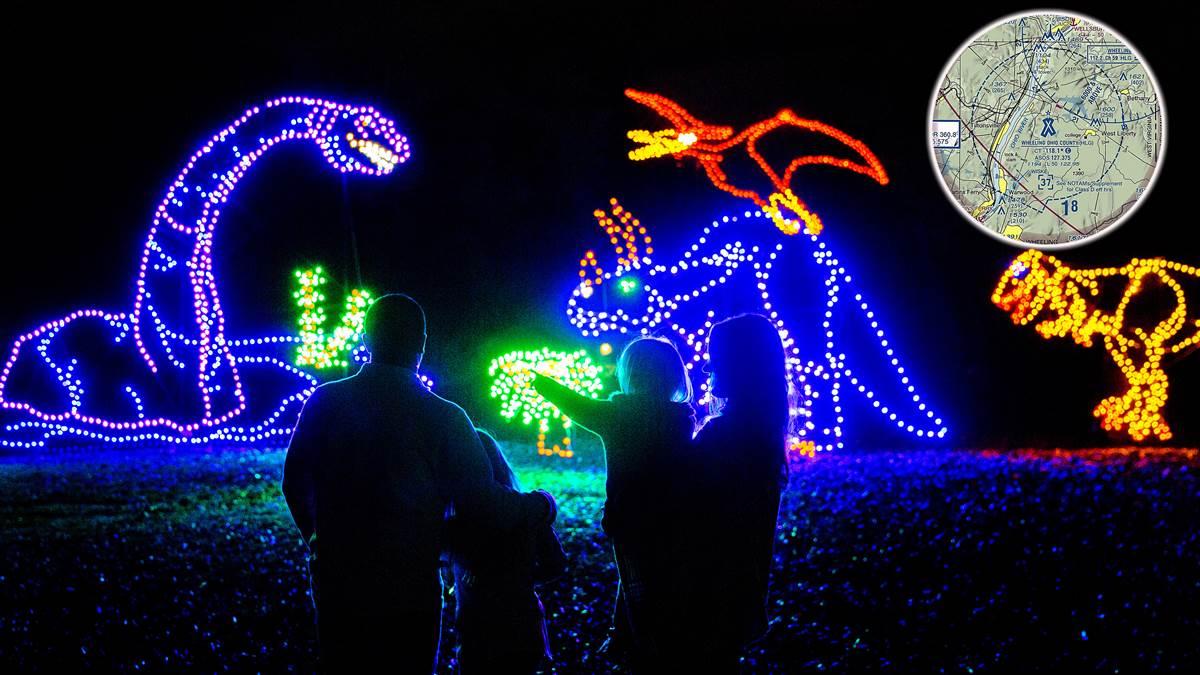 The festival begins this year on November 4 and runs until January 9, 2022.

Wheeling is a historic town along the Ohio River. Just an hour south of Pittsburgh, Pennsylvania, the town, like its northern neighbor, was a booming metropolis in the industrial age. Robber barons, industrialists, and affluent leaders created a wealthy enclave along the river, and today many of those grand homes still stand. At the foothills of the Appalachian Mountains, Wheeling was the capital of the new state of West Virginia from 1863 until 1870 and 1875 and 1885.

Wheeling Ohio County Airport (HLG) is a compact towered airport with two intersecting runways set atop a hill overlooking downtown Wheeling. The setting includes the Ohio River that runs through the city, and the monster smoke stacks at the Cardinal Power Plant emit a plume of steam 2,000 feet high.

The late Willard Scott, famed weatherman and Today Show co-host, turned the lights on for the very first festival, and there is a light display named for him. 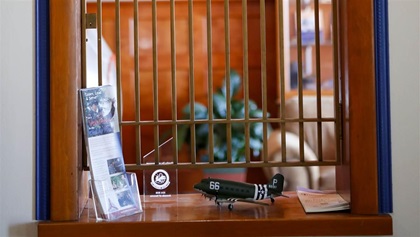 The Ohio County Airport Terminal Building opened in 1946 and continues to serve the needs of aviators and passengers. It features a remarkable Art Deco museum that chronicles the aviation history of Wheeling. Little known, but no less significant to general aviation, are the stories of two early female pilots told here. In 1927, Ruth Eider, along with co-pilot George Haldeman, attempted to become the first woman to fly from New York to Paris nonstop, in an airplane sponsored by Wheeling businessmen. The attempt failed mid-crossing, but they were rescued and Eider was lauded as a heroine. In 1938, Wheeling native Joan Stifel was taught to fly by famous instructors Max Constert and Tex Rankin. She became well known as an accomplished and adventurous pilot; the airport was initially called Stifel Field. 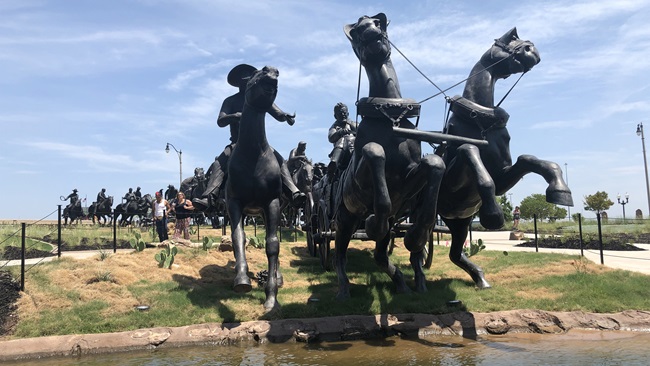 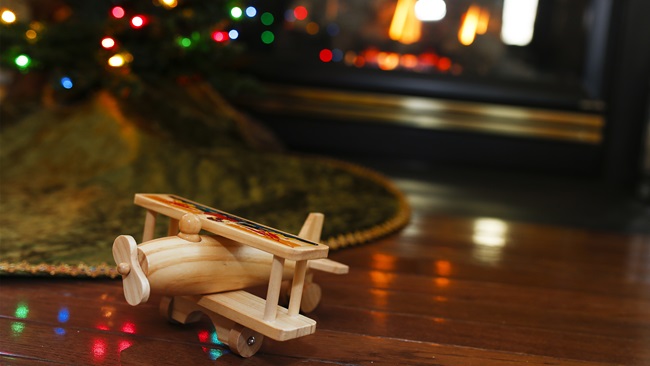