Get the app Get the app
Already a member? Please login below for an enhanced experience. Not a member? Join today
News & Media Career Spotlight

As airline pilots are reaching retirement age and leaving the workforce, aerial applicators—which the rest of the world knows as crop dusters—are doing the same thing. 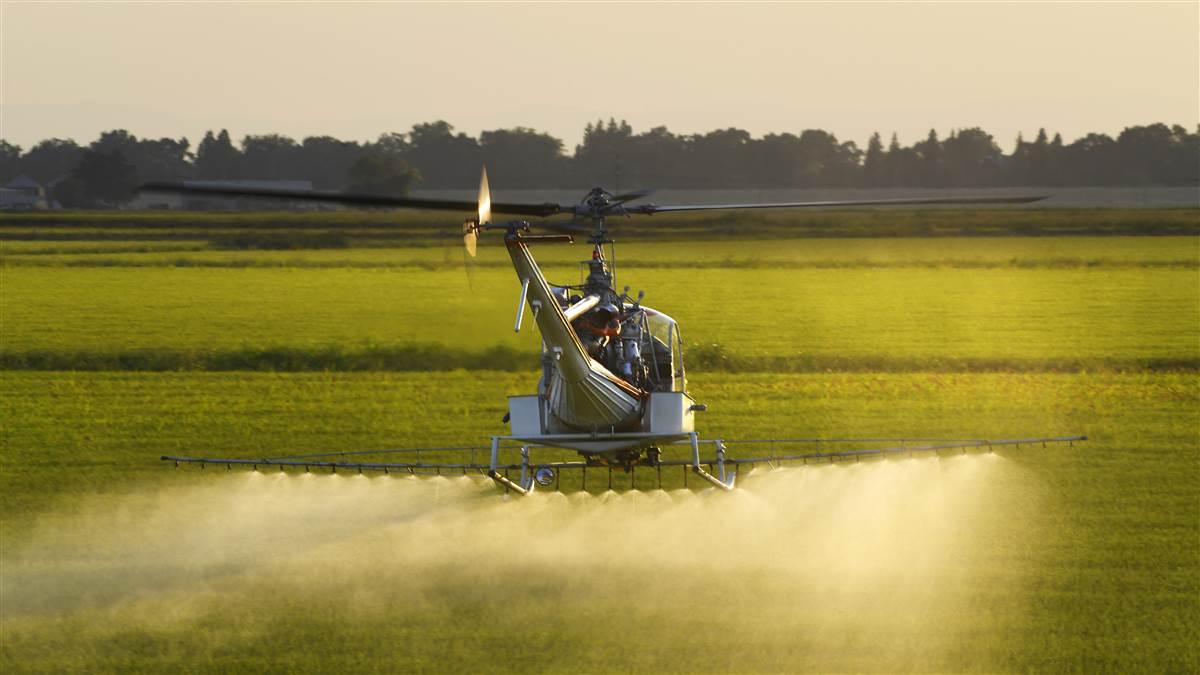 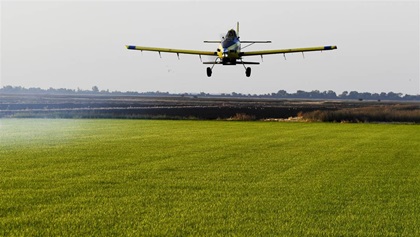 Drawbacks: Work may be seasonal. Low-level operations can be hazardous.

The average age of a U.S. ag pilot is more than 50 years. While 50-something pilots are more than capable of flying for many years to come, the advancing age of the workforce—which numbers about 3,400 in the United States—signals a need to infuse the industry with younger pilots and prepare a new generation to provide this service.

Aerial applicators fly both fixed-wing and rotary wing aircraft to disperse fertilizer or pesticides over high-yield crops such as corn, wheat, barley, soybeans, and alfalfa. They also help to deter mosquito populations and can assist in aerial firefighting.

The typical ag pilot spends long days flying at low altitudes, performing dozens of takeoffs and landings a day. GPS and geographic information systems help the pilot pinpoint where application needs to go so that less product can be applied to more acres.

Ag pilots can work for themselves or a company that provides these services to farmers. The National Agricultural Aviation Association (NAAA) says it’s not just a job; “it’s a way of life.”

Agricultural aircraft operations are regulated under FAR Part 137, which states that applicants must demonstrate satisfactory completion of knowledge and skill tests to an FAA representative or chief pilot of the agriculture operation. The applicant will be tested not only on safe maneuvering but also in the proper handling and disposal of the dispersants they may carry. In addition, the Environmental Protection Agency requires pilots to obtain a spray license for each state in which they operate, according to the NAAA. 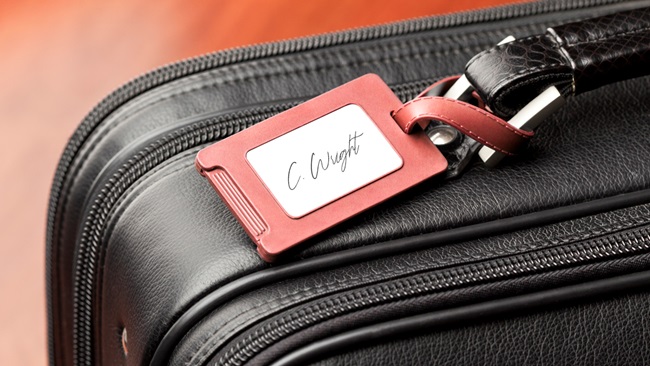 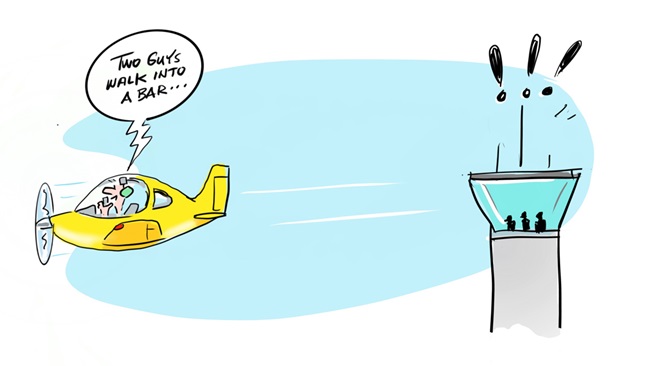