Get the app Get the app
Already a member? Please login below for an enhanced experience. Not a member? Join today
News & Media For the Record

Jared Allen is managing attorney for AOPA’s Legal Services Plan and is an instrument-rated private pilot.

After the pilot’s last Sunday night flight, he returned home and went to bed around 12:30 a.m., but was awakened when his young son experienced severe abdominal pain. A 2 a.m. emergency room trip left him unrested, and the pilot stayed home Monday and cared for his son. Returning his son to the emergency room on Tuesday morning, the pilot later testified that in the hurry to go he was frantic, sleep deprived, and without contact lenses when he took what he thought was his own medication. Later, however, he realized he’d mistakenly taken his son’s attention-deficit/hyperactivity disorder medication (containing amphetamine). He didn’t report this to anyone as he felt no effects and was off work that day and the next.

After returning to duty but with no flights scheduled, the pilot was randomly drug tested as he was performing a safety-sensitive function. Again, he didn’t report the accidental ingestion. The following week, the medical review officer (MRO) informed him that his specimen tested positive for amphetamine. The pilot then informed his employer and MRO that he accidentally ingested his son’s medication. The pilot was suspended from duty but completed the return-to-duty program, and within weeks resumed flying.

Months later, the FAA issued an emergency order of revocation alleging the pilot violated FAR 120.33(b) by performing safety-sensitive functions with a prohibited drug in his system. The pilot, represented by AOPA panel attorney Elizabeth Vasseur-Browne, appealed to an NTSB administrative law judge. The FAA’s only witness was the manager of the FAA Special Investigations Branch, Drug Abatement Division. She testified that her office investigated the pilot’s positive drug test and recommended revocation as it was the “typical” sanction recommend per FAA guidance for performing a safety-sensitive function with a prohibited drug in the system; that she lacks latitude to mitigate sanction because of this guidance; and that she recommends revocation for 100 percent of these cases.

The judge heard testimony from the pilot and his witnesses: his wife, his expert witness in substance abuse, and character witnesses. The administrative law judge stated, “I found nothing in his testimony that would indicate to me he was attempting to be evasive in any way or to falsify his testimony in any way.”

Inexplicably, the judge found that the pilot failed to prove his defense of accidental ingestion. However, the judge held that revocation was excessive and mitigated sanction to a 90-day suspension, citing the pilot’s good character, responsible actions after ingesting the medication, compliance with the drug-testing protocol, and clean FAA record. Both parties appealed the decision to the full NTSB; the pilot argued he proved accidental ingestion, while the FAA asserted revocation was reasonable and consistent with FAA policy. AOPA, NATA, and NBAA filed an amicus brief in support of the pilot, as did ALPA. Arguments included the FAA’s refusal to consider mitigating factors in the pilot’s case was unreasonable, the FAA arbitrarily applied its guidance because it does not require automatic revocation for a positive drug test, and the pilot proved his defense through credible evidence.

Reviewing evidence of the pilot’s credibility and considering that the FAA didn’t dispute the medication was taken by mistake, the board found the pilot proved accidental ingestion and caselaw recognized this as a defense to a positive drug test. The board also found that, while FAA guidance states that a positive drug test “generally warrants” revocation, the FAA’s interpretation of this language as mandating revocation in every case was unreasonable.

The board found revocation excessive, but also that the pilot knew he took the wrong medication and still reported for duty. It was only after the pilot learned of his positive test that he told his employer about the mix-up. Citing caselaw concerning airmen performing safety-sensitive functions, the board concluded the pilot “had a responsibility to report the ingestion of a prohibited drug as soon as he discovered it. Because he failed to do so, we uphold the law judge’s 90-day suspension.”

NTSB decisions overturning unreasonable FAA interpretations are a significant win for pilots, although the question remains why the FAA adopts such positions. For pilots subject to Department of Transportation drug testing, the takeaway is that the NTSB expects pilots to self-report any accidental ingestion as soon as it is discovered. 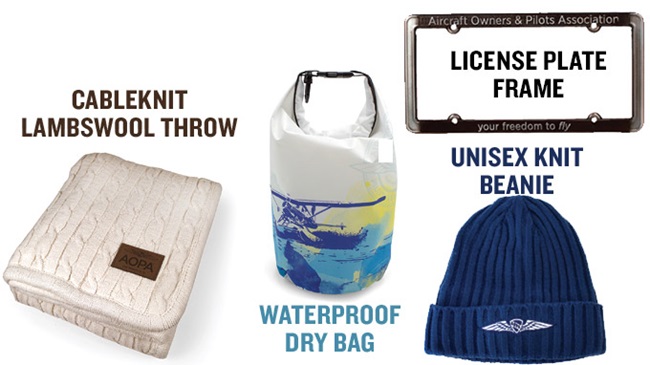 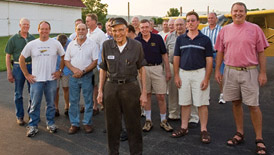 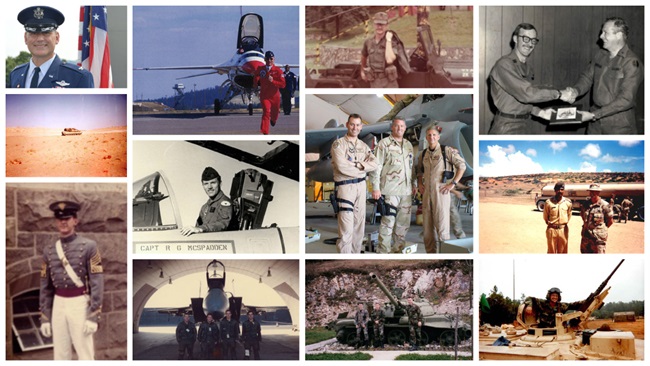