Know when to walk away

The heavy hangar doors banged shut with a sound of finality. I clicked the padlock into place, picked up my flight bag, and headed for the car. I did not look back. A breakup is hard, especially when you’re still in love, and even when you know it’s for the best. 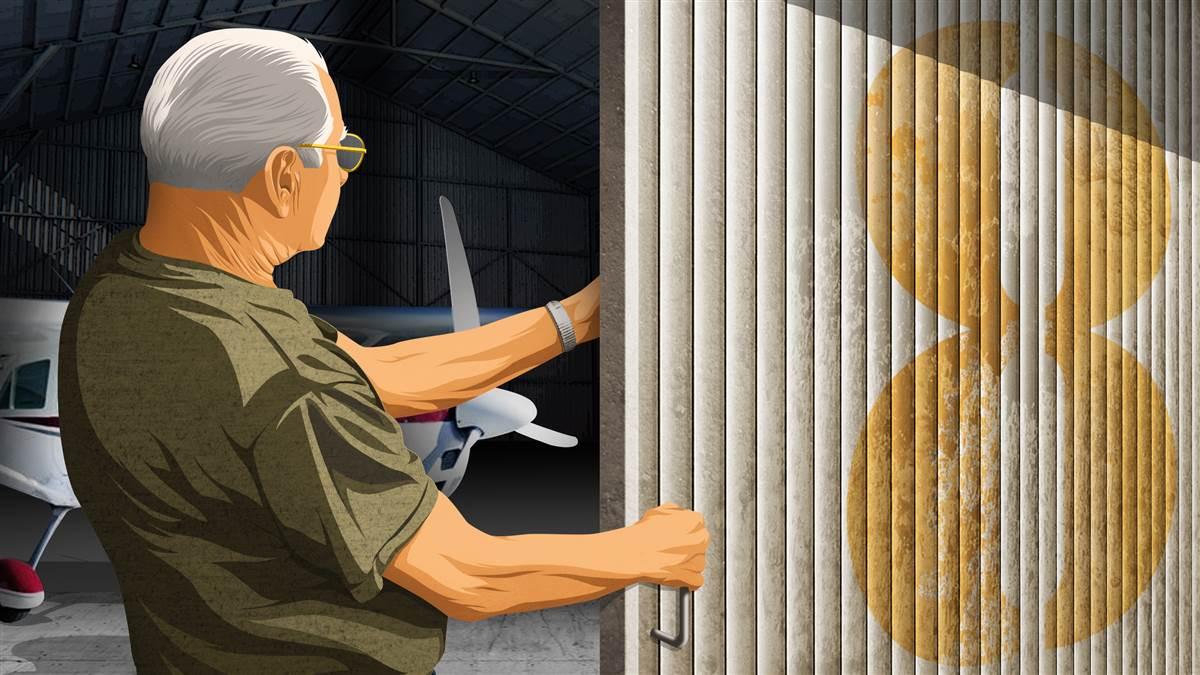 This was not just some fling that was ending. It was a romance that began before puberty and lasted more than 75 years—a passion that still makes my heart beat fast. The thrill I felt the first time my hand pushed a throttle full forward never faded and my obsession with airplanes has been shameless.

I was 9 years old when I began cutting out balsa wood wing spars and fuselage parts with an X-Acto knife, gluing them together, installing a rubber band motor, then spraying my J–3 with water to stretch the “fabric” before painting it the familiar Cub yellow. Just talking about those days revives the aroma of Elmer’s glue and Testors enamel. When I was 15, a friend took me up one Sunday afternoon in his Cessna 140 and I was hooked for life.

I always knew that someday it would have to end. No matter how well they’re maintained, neither pilots nor airplanes are built to last forever. But someday was always away off in the future. When I decided to fly until I was 80, no one told me that 80 was just around the corner. When it arrived so suddenly, I wasn’t ready to quit.

It’s hard to explain such an enduring passion to a nonpilot, and to a fellow aviator, no explanation is needed. I loved everything associated with airplanes, from the sweet scent of avgas to the soft glow of panel lights on a calm night cross-country. I thrived on the study and hard work as I moved up the ranks from private pilot certificate to airline transport pilot and enjoyed the challenge of maintaining currency once I transitioned into pressurized twins.

As a television news anchorman, I was privileged to own some of the nicest general aviation aircraft ever made—from a Piper Seneca to a Cessna 421 Golden Eagle. As a journalist and public speaker, I found the airplane to be a vital, time-saving tool. I could deliver a luncheon speech in St. Louis and be back in Detroit for my television program that evening. Once, my camera crew and I covered four cities in three days to complete a television documentary.

When it was no longer practical to fly twins, I transitioned to light sport. To celebrate my seventy-fourth birthday, I flew a Dova Skylark from Jacksonville, Florida, to Eugene, Oregon, camping at airports along the 8,000-mile, round-trip route. (I’m forever grateful to AOPA and the Experimental Aircraft Association for maneuvering the light sport rule through the Washington, D.C., maze.)

Yes, I would know when the time was right to hang up the headset and put away the logbook, and it would be on my terms. I remembered how painful it had been when we had to take the keys away from my mother after her driving became a danger to herself and to others. I did not want anyone telling me that I was grounded—or ought to be.

So, on a pleasant Florida afternoon last December, at the age of 85, I walked into our den and said, “Renee, I’ve just made my last flight.”

She was stunned, for few people understood better than my wife how flying had seemed as essential to me as breathing.

“It’s something I’ve been thinking about for most of the year,” I explained.

When I took off this morning, I didn’t really know that it would be my last flight as PIC. I had a wonderful, leisurely run up the coast, from Amelia Island to Savannah, looking for wild horses on Cumberland Island, and watching shrimp boats drag their nets a few miles offshore.

But as I pushed the Paradise P–1 LSA through the hangar door and set the chocks, I knew the time had come.

It was not an easy decision. I had just been signed off for my flight review a month earlier. So why quit now? I wish I could give you a rational explanation, but something inside of me simply clicked and said, “Walk away while you’re ahead.”

He nailed it. That’s just the way my active flying career ended. No fireworks. No brass band. No fire hoses or retirement ceremony. Nothing dramatic. Just the recognition that it was time.

To be sure, I’ll still read all the aviation magazines, watch flying videos, and peruse my old airplane photo albums. Maybe I’ll find time to build a model or two and I’ll never pass up a ride in the second seat or some hangar flying with my old pilot buddies—although their ranks are thinning.

This afternoon, I looked up from my deck chair to check out the familiar drone of an aircraft engine a couple of thousand feet above me. The sky was as clear and as blue as it gets here in Florida. Was that a Lycoming? A Continental? Definitely not a Rotax. Was the pilot on a cross-country? Practicing for a flight test? Or some guy taking his girlfriend for the infamous hundred-dollar hamburger? Maybe she’s flying, and he’s along for the ride.

So many questions. But I was absolutely certain of this: That pilot, whatever the reason, sure was one lucky son-of-a-gun. And so was I.

Mort Crim is a broadcast journalist and author who worked for more than 40 years in radio and television news. He has written eight books, and his memoir, Anchored: A Journalist’s Search for Truth, was released in March 2021. He holds ATP and seaplane ratings and has logged more than 7,000 hours in dozens of airplanes. 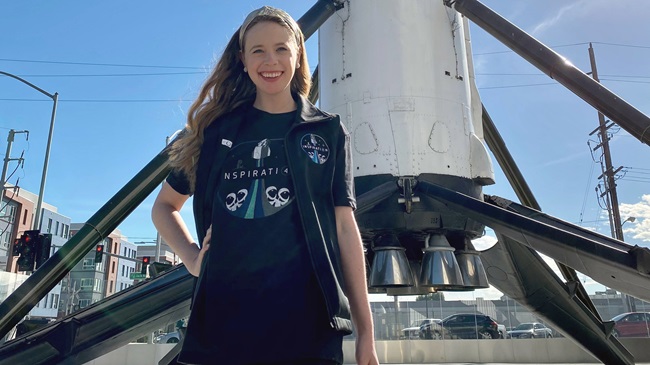