Get the app Get the app
Already a member? Please login below for an enhanced experience. Not a member? Join today
We will be performing maintenance on our systems Sunday, 10/17/2021, beginning at 12:00 A.M. ET and ending at 6:00 A.M. ET. During this time, you may experience intermittent service outages. We appreciate your patience.
News & Media Instrument proficiency check tasks must be flown to airman certification standards

It’s the understatement of the year to say that I need an instrument proficiency check (IPC) right now. 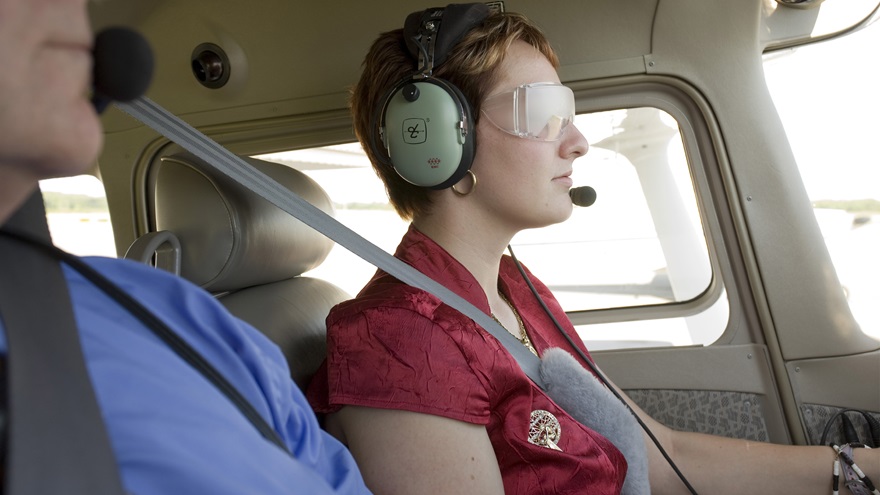 Looking on the brighter side, that scenario will make some instrument instructor’s job planning my proficiency flying easier, because tasks for special emphasis would include basically everything prescribed as minimum content under FAR 61.57(d) and much more.

I will do my part by looking up the published guidelines that instrument-rating applicants use to prepare for their checkrides—you know, the volume we speak of by the three letters “A-C-S.”

Now, if you have been out of instrument flying for some time or have been fortunate to have spent the last few years not having to resort to an IPC for your instrument currency, you may have thought the three letters noted above should be “PTS,” not ACS.

Here’s some history to bring you up to date before you call a CFII to schedule an IPC of your own. In 2016 the FAA, with participation by industry members including AOPA, began replacing its practical test standards (PTS) volumes with updated volumes known as the airman certification standards (ACS). The first Instrument Rating–Airplane ACS was published in June 2016. The most recently updated volume came out in 2019. It’s the one that comes up now on the FAA website.

Here’s another understatement: For some time now red tape has entangled the rollout of at least 12 more ACS volumes, leaving the training-and-testing universe as a hybrid PTS/ACS environment until it all gets straightened out—a project on which our government affairs team is placing considerable emphasis in conjunction with other stakeholders.

The several ACS volumes that did come out before the snarl began did not change testing standards, but they did correlate practical testing more directly with the associated training materials, and they emphasize a pilot’s knowledge, risk management, and skills for each task.

This is where they become a point of interest for PTS-era pilots in need of a proficiency check. As the Instrument Rating—Airplane ACS notes (page A-12), “Instructors and evaluators conducting an IPC must ensure the pilot meets the standards established in this ACS.” At minimum, “the applicant must demonstrate the ability to perform” tasks shown in an accompanying table on that page of the ACS.

Preparation is the first step in any proficiency effort. An IPC calls on an instrument pilot to be familiar with today’s test requirements.