Get the app Get the app
Already a member? Please login below for an enhanced experience. Not a member? Join today
News & Media IS&S offers retrofit autothrottles for CJ series aircraft

Innovative Solutions & Support (IS&S) is taking orders for its ThrustSense autothrottle system with LifeGuard protection for Cessna Citation CJ2, CJ3, CJ4, and M2 series aircraft outfitted with Collins Aerospace Pro Line 21 Pro Line Fusion, and Garmin avionics. The system will be installed in a Citation CJ3 and is anticipated to be certified in time to enable customer deliveries in early 2022. 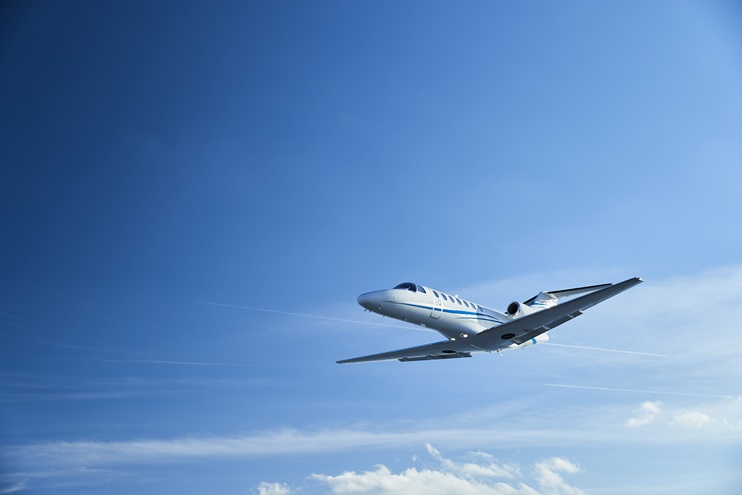 Innovative Solutions & Support's ThrustSense autothrottle system will be installed in a Citation CJ3 and is anticipated to be certified in time to enable customer deliveries in early 2022. Photo by Mike Fizer.

The IS&S autothrottle is standard equipment on the Beechcraft King Air 260 and 360 and is available for retrofit on the King Air 200 and 300 as well as the Pilatus PC–12 Legacy and NG.

“We are taking the technology we have developed, and we are going to apply it to a series of Citation jets that don’t have autothrottle,” said IS&S Chairman and CEO Geoffrey Hedrick. “And, we believe that those aircraft will also benefit from our technology.”

ThrustSense allows the pilot to automatically control the power setting of the engines and speed targets from takeoff to the landing phase of flight, including go-around. The autothrottle system is engaged for takeoff and advances the throttle levers to the takeoff detent on jets. After the five-minute takeoff power setting, the throttles are automatically repositioned to the climb MCT detent.

IS&S, based in Exton, Pennsylvania, is “a systems integrator that designs and manufactures flight guidance and cockpit display systems” for original equipment manufacturers and retrofit applications. 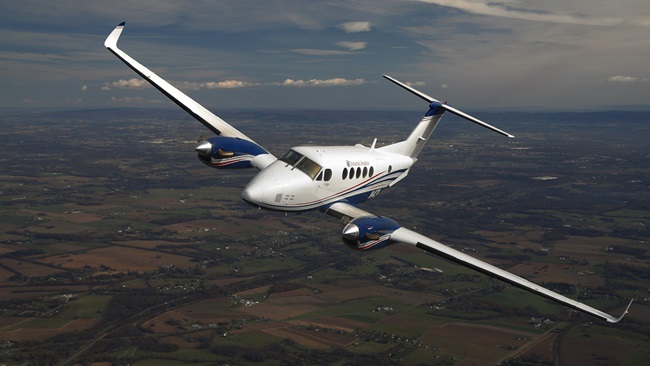