Get the app Get the app
Already a member? Please login below for an enhanced experience. Not a member? Join today
News & Media Several Cessna models can now burn reduced-lead avgas 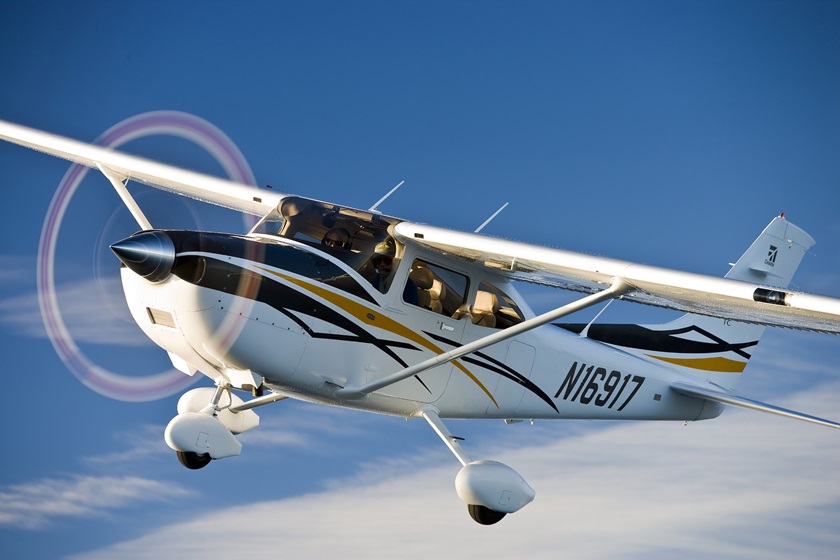 The announcement offers new fueling options for an estimated 75,000 aircraft­­—subject to the fuels’ availability—and demonstrates that Textron Aviation is “committed to sustainability,” a company official said.

In an October 25 news release, Textron Aviation said operators of Cessna 172 and Cessna 182 airplanes can use two unleaded fuels, 91UL and 94UL avgas, or very low lead 100VLL avgas “wherever it is available.” The Cessna 206 Turbo Stationair HD can burn 100VLL, it said.

“Textron Aviation is committed to sustainability, and this announcement is an excellent opportunity for aviation enthusiasts to minimize their carbon footprint while continuing to enjoy the journey of flight,” said Chris Crow, Textron Aviation vice president of piston and utility sales. “We have produced more than 75,000 of these three piston aircraft models, and this gives owners and operators around the world a chance to take action in reducing emissions.”

With interest high all year as new developments have made news on the piston-aircraft alternative fuels front, the announcement represented another incremental step on general aviation’s road to reducing the lead content of avgas. Perhaps 2021’s headline news on avgas alternatives came in July when George Braly, chief engineer of General Aviation Modifications Inc., revealed GAMI’s “historical” receipt from the FAA of supplemental type certificates allowing use of a high-octane unleaded avgas in a limited number of Cessnas.

Braly, appearing in an AOPA webinar in September, made more news and further raised expectations for expanded STCs this fall possibly to be followed by “fleetwide approval” of unleaded avgas by early 2022. Braly and fellow panelist Avfuel Corp. Director of Trading and Logistics Muneeb Ahmed also outlined a gradual rollout-and-distribution plan for the fuel.

The latest Textron news also followed September’s FAA release of a special airworthiness information bulletin reporting that the FAA “determined that grade 100 VLL meets all of the performance requirements of grades 80, 91, 100, and 100LL and will perform identically in existing aircraft and engines.”

The finding was accompanied by a statement that “grade 100VLL avgas is acceptable for use on those aircraft and engines that are approved to operate with grades 80, 91, 100, or 100LL avgas.”

For aircraft owners, however, the ability to source unleaded and very low lead fuel remains a challenge. None of them is widely available. Meanwhile, work continues by the industry to find a 100-octane unleaded fuel that meets the needs of the entire fleet. GAMI's G100UL may be a solution, but it has not yet received universal acceptance. Even if it does, ramping up production and distribution could be a yearslong process, according to some sources. AOPA continues to work with stakeholders to tamp down efforts to ban leaded avgas until a safe, viable high-octane unleaded replacement is widely available. 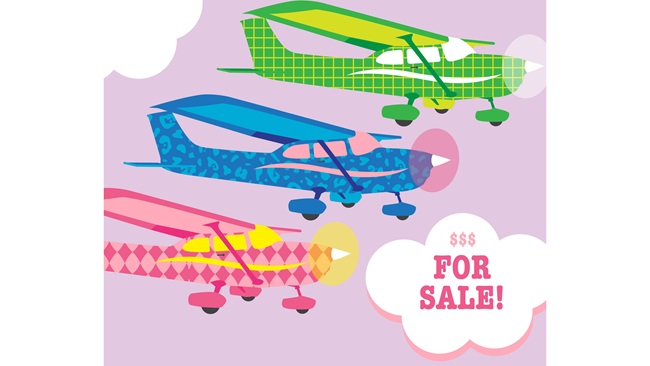 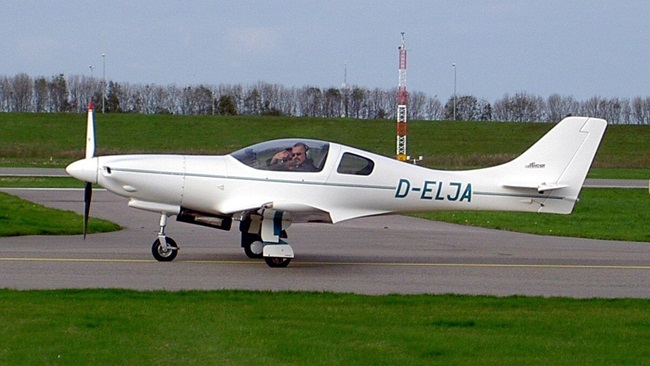