Get the app Get the app
Already a member? Please login below for an enhanced experience. Not a member? Join today
News & Media ASI Tips

Beyond see and avoid

Midair collisions: potentially disastrous events with a probability that’s low but never zero. Most midair collisions occur in day visual meteorological conditions on warm weekends within five miles of an airport, aka the most popular time of year to fly and with the best visibility. 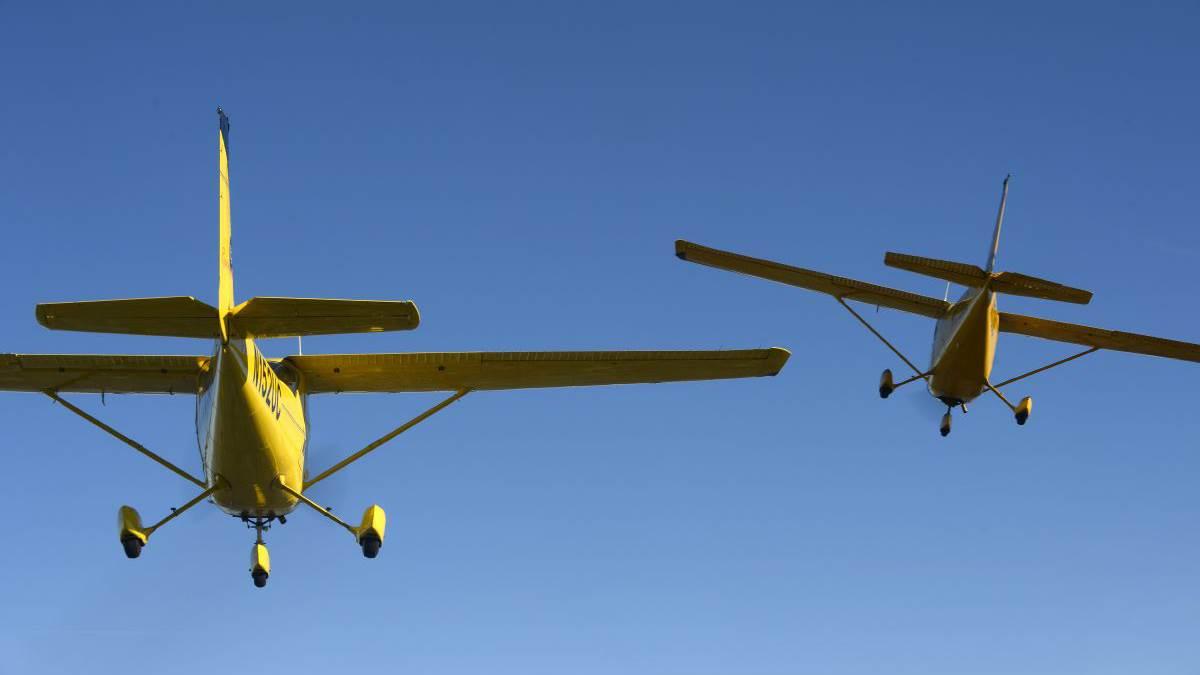 ‘The Runway Behind You’ 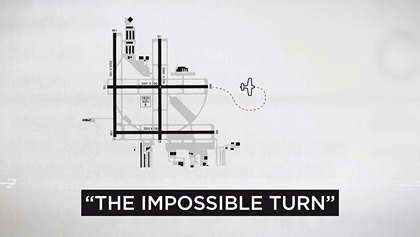 Is the “impossible turn” in a single-engine airplane actually possible? Ask a group of pilots and you’ll stoke a passionate debate among opponents and proponents of what is also known as the “180-degree turnback” to the departure runway after engine failure on takeoff. The AOPA Air Safety Institute tested the disputed turnback theories, using a Piper PA–18 Super Cub, a Van’s RV–4, a Cessna 172N, and a Beechcraft Bonanza A36. Our study was conducted by highly experienced and proficient pilots flying predetermined profiles in near-perfect conditions. But the different results of turning back to the runway were surprising for each of us flying these profiles.

The rules for maintaining separation from other aircraft during VFR operations are spelled out in FAR 91.113(b): “When weather conditions permit, regardless of whether an operation is conducted under instrument flight rules or visual flight rules, vigilance shall be maintained by each person operating an aircraft so as to see and avoid other aircraft.” But just looking out the window to see and avoid might not be enough and relying solely on in flight traffic displays might not be enough, either.

Here are some steps you can take to help minimize the possibility of a collision:

Proper altitude—Adhere to the VFR and IFR cruising altitudes that correspond with your magnetic course. East is odd, west is even. Observe proper cruising altitudes and traffic pattern procedures. Announce your position at nontowered airports and remember that not everyone makes calls or even has a radio onboard.

Anticipate where you may find high traffic/high workload areas. Find out which special-use airspace along your route is active. Avoid these areas or maintain extra vigilance during those phases of the flight. Be mindful of the local sightseeing landmarks and practice areas, and where to find the frequencies used there.

Turn on the lights—Even during the day, external lights make the aircraft more visible. Recognition lights increase the aircraft’s visibility to others by a factor of 10. Turn the landing light on during final approach and departure and in busier areas.

VFR flight following—While flight following is only offered on a workload-permitting basis, ATC may provide another set of watchful eyes especially in busy radar environments.

Know your route, frequencies, and key takeoff and landing data for your departure and destination. Fold charts, prepare your electronic flight bag, preset navigational aids, and program avionics on the ground to minimize head-down time in the air.

Educate passengers during the preflight briefing—explain basic scanning procedures and have them assist in spotting traffic. Observe a sterile cockpit and limit idle conversation during the first and last 10 minutes of each flight in order to concentrate on aircraft operations and scanning for traffic.

Improve your traffic scan by cleaning bugs or other contaminants off the windshield that can block an aircraft from view and make it more difficult to focus properly. At a safe altitude, use cruise-climb airspeeds to get a better view over the nose. 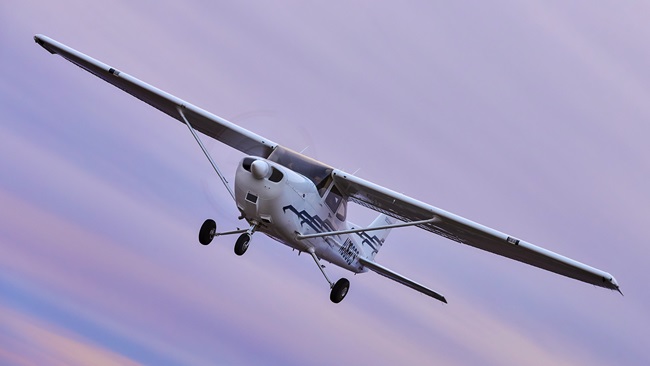 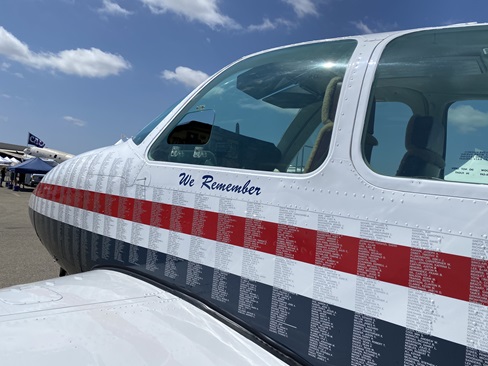