Complacent, over water, and feeling fuelish

Breaking in a new engine or cylinder is always an exciting time, especially as part of a school or club. 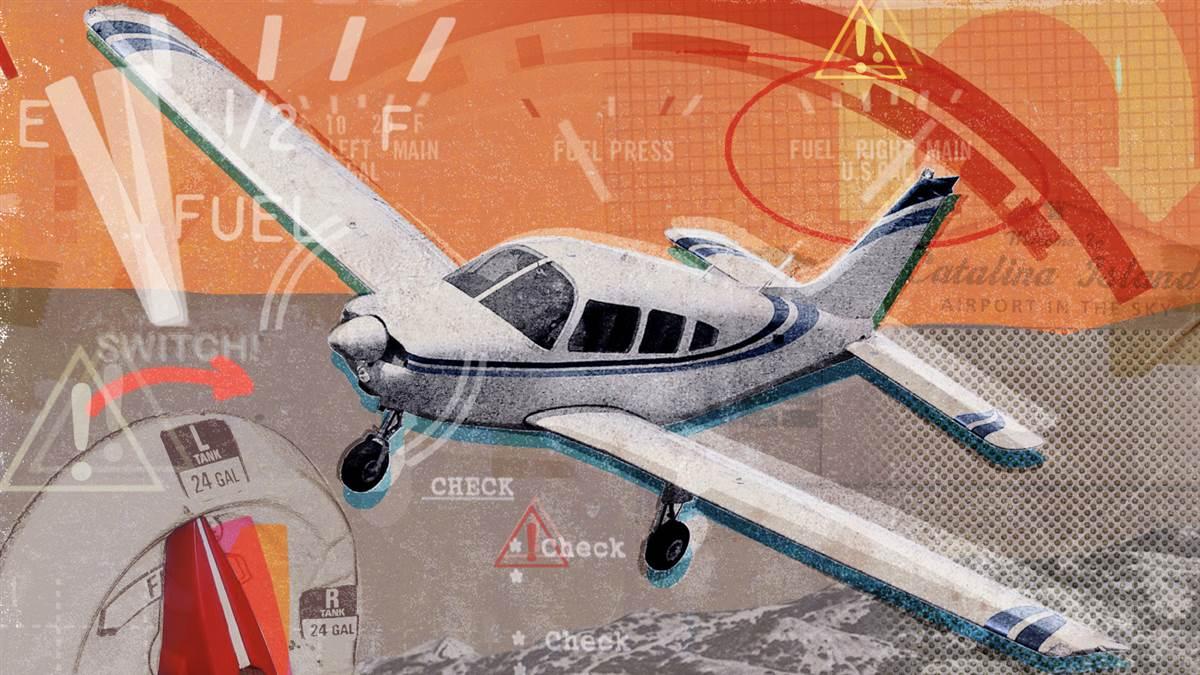 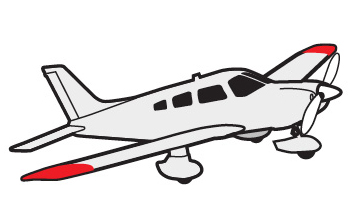 Cruising at several thousand feet to clear the coastal mountains, we were just north of New Cuyama Airport (L88) when the airplane’s engine began to cough, sputter, and lose power.

We’re not going to answer that age-old debate, but if you want to know more about a make and model of aircraft, check out AOPA’s Aircraft Guide. You’ll find specs, performance parameters, limitations, prices, and links to additional online resources for more than 88 aircraft currently in production.

Generally, whoever owns the airplane wants to see the process over and done sooner rather than later, and pilots willing to manage some restrictions on operation can fly for just the price of fuel.

When I lived in Northern California, I instructed at a flying club that had just such a deal with one of its Piper Archers. Recognizing the need for long cross-country flights to break in the new engine, I reviewed my airport bucket list and selected the “Airport in the Sky” on Catalina Island, more than 300 nautical miles south from my home field of Oakland.

While I had learned to fly in Pipers, most of my recent hours had been in Cessna 172s, and, in my mind, the two models are virtually interchangeable. So, with my mom as a passenger in the left seat (I prefer the right), we departed amid a low, thin cloud layer.

Stopping in Oxnard for fuel before crossing Santa Monica Bay, we landed at Catalina Airport (AVX), drove into Avalon, and enjoyed the fabled buffalo burgers prior to heading back north.

Cruising at several thousand feet to clear the coastal mountains, we were just north of New Cuyama Airport (L88) when the airplane’s engine began to cough, sputter, and lose power. Instantly, I started to run the engine-out checklist. I pitched the airplane’s nose for best glide speed, trimmed away the yoke pressure, and turned back toward New Cuyama. I had plenty of altitude, so I ran the troubleshooting flow to attempt an engine restart, although I was borderline-convinced the new cylinder must have failed.

I worked across the instrument panel from right to left. I activated the electric fuel pump, checked the primer, cycled the mixture and throttles, and then directed my passenger to turn the key to the magnetos off and back on. Nothing was working.

But as my eyes darted across the dash’s dials, I caught a glimpse of a pair of gauge needles and sighed. “Hey, Mom, reach down to your left and turn the fuel tank switch,” I said, disappointed in myself.

“Sure, Chris…” she replied, as she reached down to grab the plastic selector.

“Don’t turn it to the rear!” I suddenly remembered. “That turns it all off!”

She smiled. “I don’t know, that could be fun,” she said with a splash of sarcasm, but she turned the selector to the other tank. The engine fired back into a steady cadence, and I swung the airplane back north and stopped for fuel at the next airfield along our route. It wasn’t the first time I had accidentally lost power in flight, but it was undoubtedly the most preventable.

Fuel mismanagement is cited as the cause of numerous aircraft accidents. It’s not just running out of gas but connecting the fuel sources with the engine. Having flown Cessnas with their Both setting for the fuel tanks, I had grown somewhat complacence that I could simply “set it and forget it” as long as I was within my range.

In addition, given the delicate nature of a cylinder break-in, I also pondered how smart it was to traverse a 60-mile-wide stretch of open water. In retrospect, there were many more intelligent destinations I could have selected.

Although it is doubtful any of those places would have buffalo burgers!