Get the app Get the app
Already a member? Please login below for an enhanced experience. Not a member? Join today
News & Media What Am I?

A complex yet reliable system

Hang around aircraft long enough and you’ll start to become very curious about how it all works. 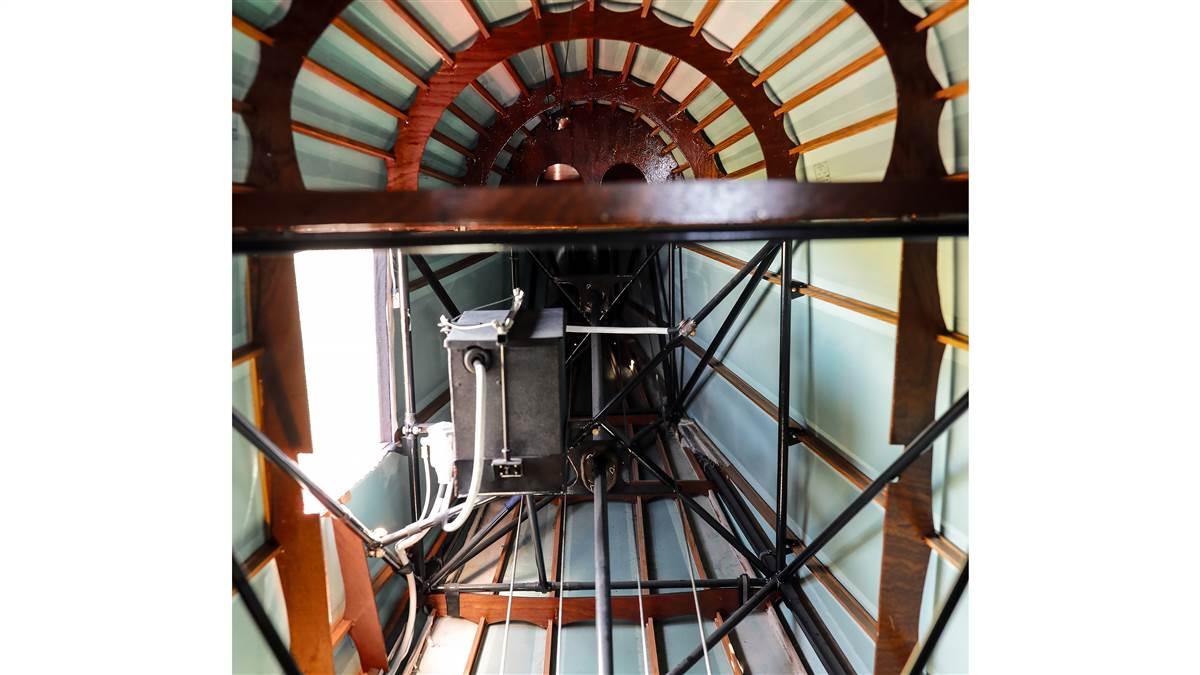 Control cables run along the bottom of the tailcone of a Fairchild 24.
Photography by Chris Rose

Not the gee-whiz aerodynamics, but the machine itself. You’ll find an urge to get deep into the internal workings to see, visually rather than conceptually, how the whole system functions.

Aircraft control is a good place to start. When you turn the yoke or deflect the stick, what’s actually happening? In the case of a typical trainer, generally the tube of the yoke turns a sprocket that’s connected with an identical sprocket on the co-pilot’s side. The sprockets are connected, sometimes through a series of braided steel cables and pulleys, and sometimes with hollow tubes called pushrods, to the ailerons and elevator. Move the yoke to the right and the right aileron goes up, the left down. Pull back, and the elevator rises.

One of the remarkable things about flight controls is how reliable they are. Flight controls rarely fail, and when there are problems they tend to follow one of a few patterns: something jams the control and it can’t move, the control direction is switched in maintenance, or the airplane is overstressed due to pilot error. The controls also require very little maintenance. Cables sometimes need to be lubricated. Pushrods are virtually maintenance free. This, despite tens of thousands of repeated motions over an airplane’s life.

The next time your airplane is in its annual inspection, take a few minutes in the shop with the mechanic and ask him or her to show you the cables or pushrods. You’ll have a new appreciation for the engineering that went into designing such a complex, yet reliable system.

Most airplanes use one or a combination of three types of materials and methods for the flight controls.

Generally light and easy to route through an aircraft structure, control cables also require some light maintenance and upkeep, but can result in a sloppy feel.

Pilots often describe airplanes that use pushrods as feeling crisp and tight.

Computers are the future of aircraft control. In fly-by-wire a computer takes the pilot’s inputs and translates them to a servo that moves the flight control. 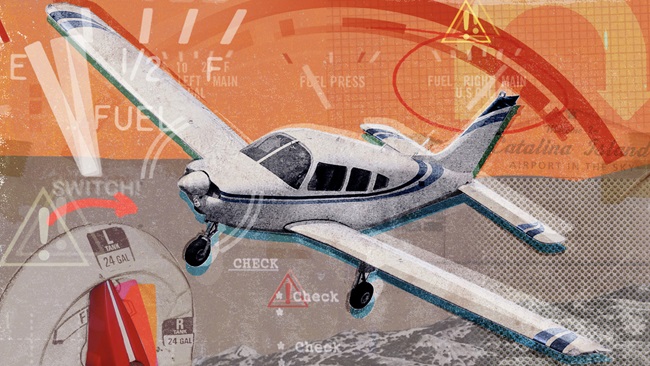