Cirrus Aircraft’s latest upgrades to the SF50 Vision Jet provide more thrust for takeoff and a way to brag about it to your friends in flight with a new cellular-based internet Wi-Fi system. 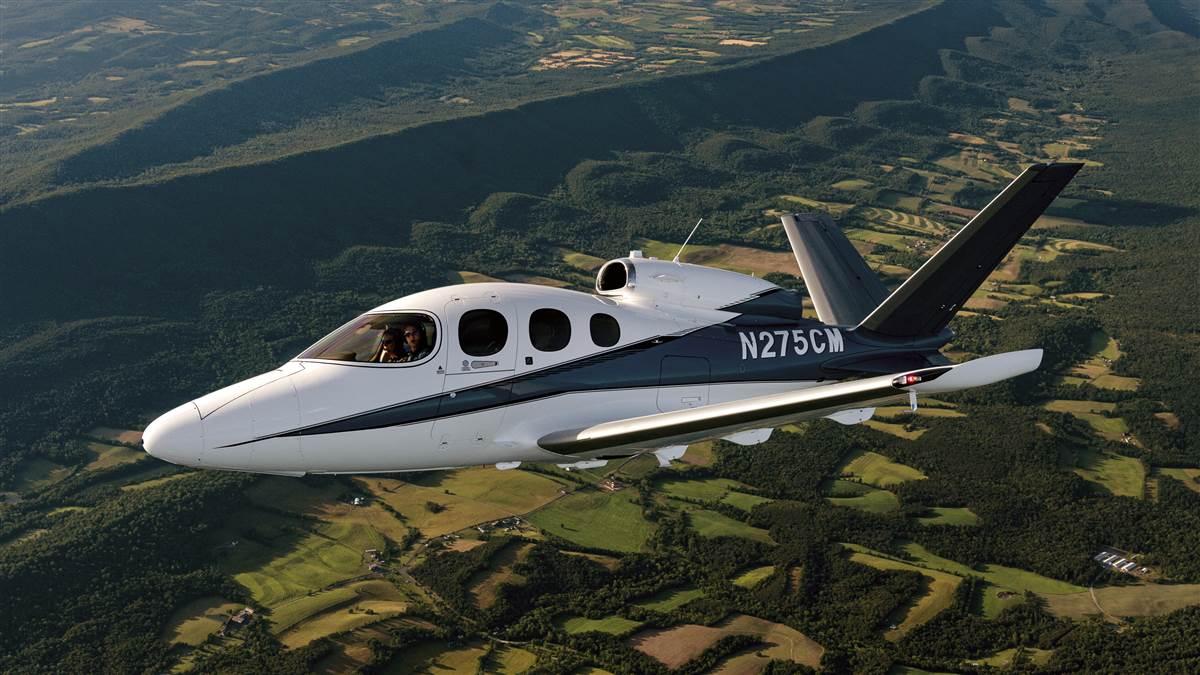 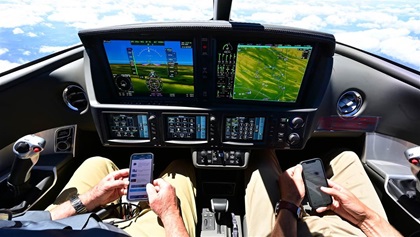 The Vision Jet G2+ was announced in late July. Most significant is a software change to the full-authority digital engine control (FADEC) that increases the thrust from the Williams International FJ33 for up to five minutes during takeoff and climb.

The change improves runway performance between 4 and 20 percent, according to Matt Bergwall, director of the Vision Jet product line. The improvement is most notable at hot and high airports, he said. For example, a flight departing Santa Fe, New Mexico, on a 31-degree Celsius day at maximum takeoff weight with a 10-knot headwind will use about 3,000 feet of runway compared to the current book performance of 4,100 feet.

Our demonstration flights on a hot June day out of Frederick Municipal Airport in Maryland at 309 feet msl were not so dramatic, but the G2+ definitely left the ground more quickly than earlier models during flights from the same runway. The takeoff procedures are the same. The pilot simply advances the thrust lever to the takeoff position and the FADEC does the rest. If the pilot doesn’t reduce the thrust to the Climb setting within two minutes, an Advisory message will appear on the avionics display. After five minutes, an Alert message is activated.

While the takeoff improvement is standard on the G2+, the new Wi-Fi system is optional. The Wi-Fi relies on the Gogo airborne cellular network to deliver LTE-level internet access in flight for everything from email and texting to catching up on the news. Because of weight, size, and cost considerations, such systems have been the purview of much larger aircraft, but the is small and light enough to be practical for the G2+. 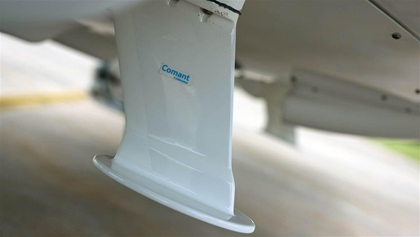 After takeoff, the system begins searching for Gogo cellular towers configured to look up for aircraft signals. One of the two belly-mounted antennas locks onto the strongest signal it can find while the other antenna begins searching for the next strongest signal along the route. Once found, the handoff to the next tower occurs. Gogo is planning to provide special data rate packages to kick off the new service. Meanwhile, a switch in the cockpit allows the pilot to turn off the Wi-Fi to manage data usage and prevent distractions.

The Vision Jet is the first personal jet to carry the Gogo system. Mark Sander, vice president of OEM sales for Gogo, said, “The need and desire to be connected in flight is not bound by aircraft size or aircraft mission—everyone who flies in their own aircraft deserves to have fast, reliable connectivity.” The system covers most of the Lower 48 states, especially above 10,000 feet msl, and parts of Canada and Alaska.

The new model of the Vision Jet includes several manufacturing and product improvements as well. One is the visual ruddervator trim tab indicator. A decal on the bottom of the left ruddervator shows whether it is set in the takeoff range—helpful if the electronic indicator should fail, an event that would otherwise ground the airplane. The FADEC software change and Wi-Fi are expected to be available as retrofit to G2 models, but not likely to be available for the earliest models of the Vision Jet, which debuted in late 2016. 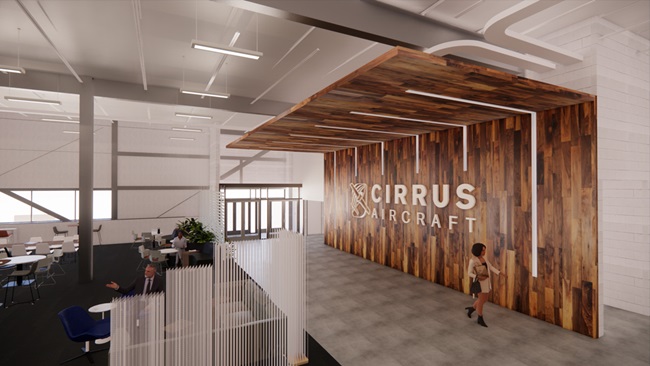 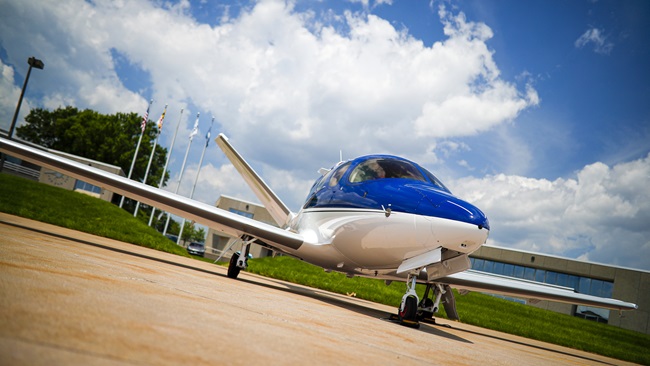