FlightAware, the leading provider of flight information and analytics, is being acquired by Collins Aerospace, a unit of Raytheon Technologies Corp. 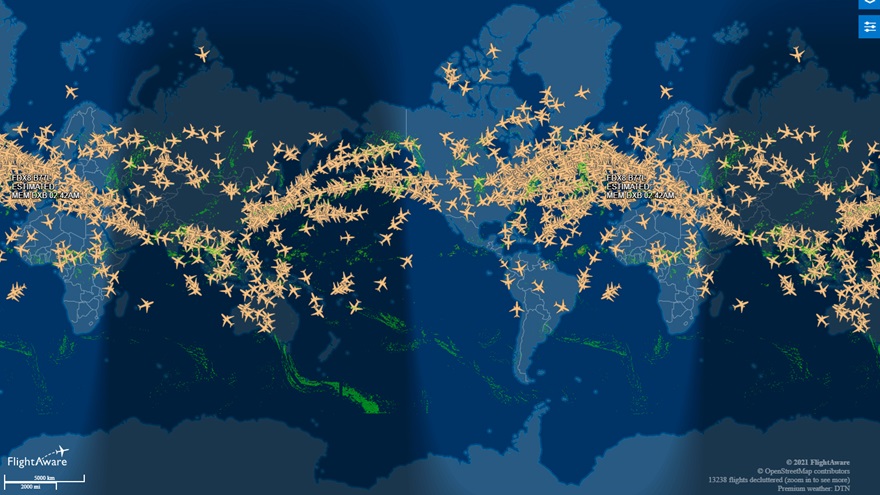 Under the agreement, FlightAware will be part of the avionics strategic business unit in the Collins Information Management Services portfolio.

The acquisition will “unlock the full power of the connected ecosystem for our customers,” said Collins Aerospace head of Avionics Dave Nieuwsma, citing the FlightAware platform’s “potential to deliver new capabilities and innovations across our entire business.” Collins Aerospace formed in 2018 when UTC Aerospace Systems and Rockwell Collins merged.

FlightAware CEO Daniel Baker said the move would allow the company to lead “the next revolution in aviation efficiency and reliability.”

Pilots, friends, and family have used FlightAware since it was formed in 2005 to track general aviation and commercial flights. The company also provides regular worldwide aviation traffic data, ranging from GA and business aviation to the airlines, as well as predicted aircraft movement, fleet management tools, and other subscription packages.