Get the app Get the app
AOPA will be closing at 2:30pm ET Wednesday, November 23rd, and will remain closed Thursday and Friday in observance of the Thanksgiving holiday. We will reopen Monday November 28th at 8:30am ET.
AOPA Members DO more LEARN more SAVE more - Get MORE out of being a pilot - CLICK HERE
News & Media Honeywell DENSO Connect on Clean Electric Engine Concepts
Created by Honeywell Aerospace

You might say Honeywell and DENSO made an electric connection from the start. These two large and successful industry leaders-one in aerospace and one in automotive-are on a quest to shrink aviation’s environmental footprint. 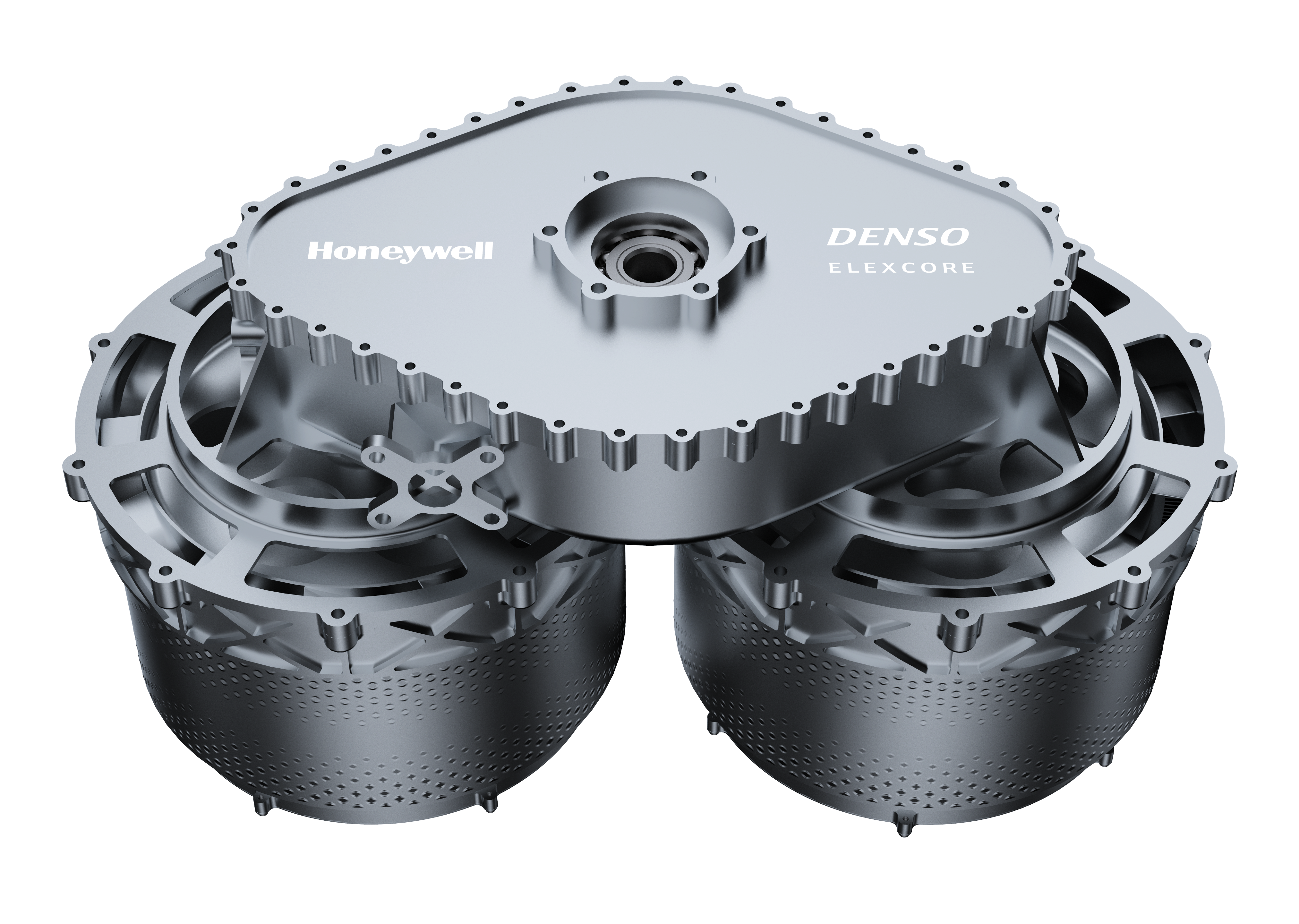 These two companies are working together to develop clean, efficient electric propulsion systems for current and future aircraft, with an emphasis on the emerging urban air mobility (UAM) segment.

“Honeywell and DENSO mirror one another in our respective industries,” said Dave Shilliday, Vice President and General Manager for Power Systems at Honeywell Aerospace. “In fact, we think of DENSO as the Honeywell of the automotive world and vice versa. We have very compatible cultures, which include a passion for making the world a better place.”

For starters, the two companies are working on a small but powerful electric motor for the new Lilium Jet, an all-electric vertical take-off and landing (eVTOL) vehicle. Weighing about four kilograms (under nine pounds), the eMotor has an output of 100 kilowatts and will generate zero operating emissions.

The Lilium Jet eMotor is the first Honeywell-DENSO electric propulsion solution, but it won’t be the last, according to Shilliday. “This new 100-kilowatt motor for the Lilium Jet is a major milestone in our alliance with DENSO,” he said. “And brilliant engineers at both companies are already designing further solutions for the future of aviation, which will be cleaner, greener and more electric. We’ve just scratched the surface of this combination’s full potential.”

The alliance between the two companies, formalized in early 2021, makes enormous sense, according to Koji Ishizuka, DENSO Senior Director of the Electric Sora-Mobi Business Promotion Department. “These two companies are strong, well-known, and well-regarded in their respective industries. But we’re even more impactful working together to deliver the benefits of electrification in aviation.”

DENSO and Honeywell bring complementary strengths to the table, according to Shilliday. “Honeywell understands the aerospace industry,” he said. “We have unparalleled expertise in aerospace integration and certification, which will be essential for enabling the adoption and commercialization of these next-generation air vehicles. We also know how to reduce component size and weight, which becomes even more important given the size of the UAM vehicles in development.”

But when it comes to manufacturing, aerospace companies like Honeywell normally produce high-precision, high-quality products in relatively small volumes, he continued. “On the other hand, DENSO is in the automotive industry, which specializes in producing quality products, economically and at scale. That’s exactly what we’ll need to be successful in the UAM market.”

The ability to learn from each other and take the best each company has to offer is paramount to the success of the Honeywell-DENSO collaboration, Shilliday said. “From Honeywell’s perspective, we’ve been very impressed with our DENSO partners, and we’re confident this arrangement will yield benefits for both companies, the aviation industry and – most importantly – the planet, for years to come.”

Ishizuka agrees.Honeywell and DENSO share the utmost focus on sustainability,” he said. “We both have committed to achieving carbon neutrality in our own operations by 2035, and our products help customers reduce their environmental impact and achieve peace of mind in a safe and seamless world.”