Massachusetts museum has a Thurston Teal

Every time someone walks by the open hangar door, I get similar comments. “Nice plane. What kind of homebuilt is it?” And, every time my response is the same, “Thanks. But it’s not homebuilt. It’s a Thurston Teal.” 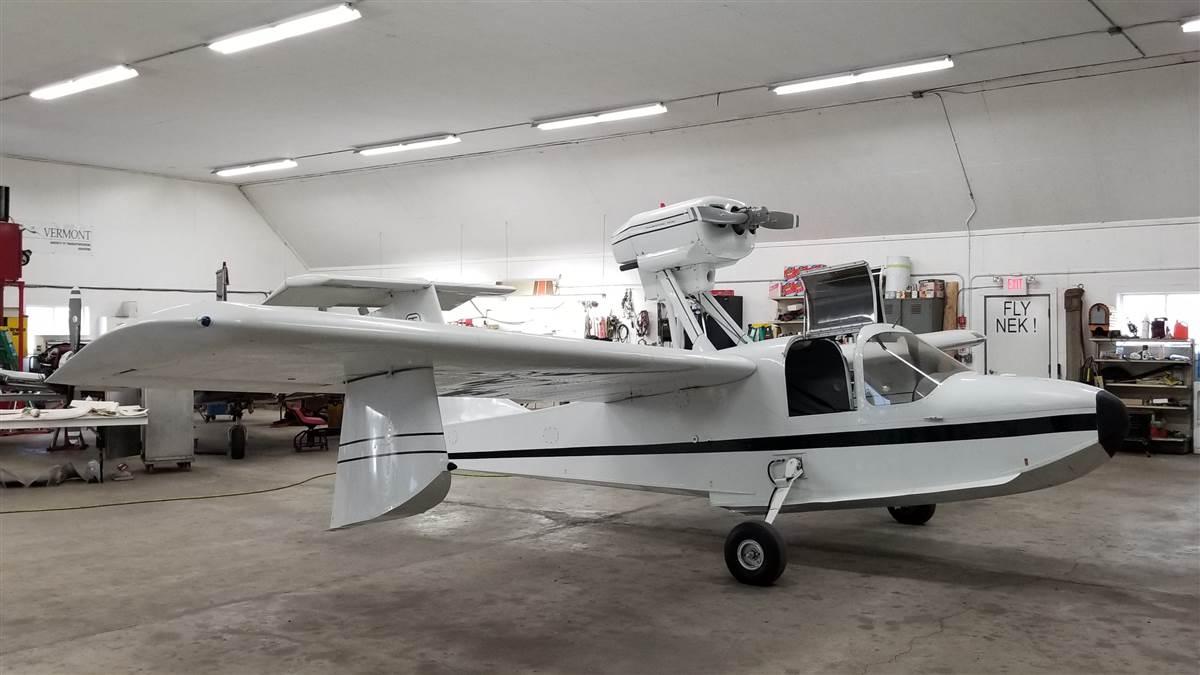 They squint a bit, tilt their head to the side, and say, “Thurston Teal? Never heard of it. Is it new?” It’s not all that surprising that most folks are not familiar with an amphibious airplane that received its FAA certification in 1970; was manufactured in Sanford, Maine; and of which only 38 were built.

Nat Sims has donated his Thurston Teal to the Massachusetts Air and Space Museum (MASM). After having an annual performed at its home field in Newport, Vermont, the Teal was flown by Mike DuPont, owner of American Aero Services in Taunton, Massachusetts, back to Mansfield, Massachusetts. N501ME started out life in 1970 as N2011T and was initially scheduled to go to the Bahamas for use by the Beatles, but more on that later. 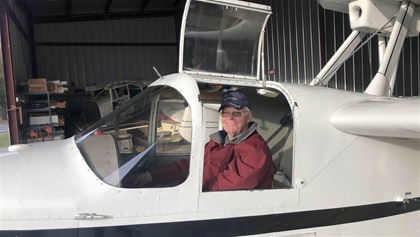 N501ME was designed and built by David Thurston in his factory in Sanford. Thurston received his aeronautical engineering degree from New York University just before the start of World War II. In 1942 he went to work for Grumman Aircraft and after the war assisted Leroy Grumman in the design of numerous amphibious aircraft being developed for the general aviation market. Thurston also designed and built the Colonial Skimmer, which later sold and ultimately became the Lake Buccaneer.

The Teal has a manually operated retractable gear system. Two bars between the seats are used for lowering and retracting the gear, along with the rudder control for water operations. The larger bar is for the mains and the smaller one right beside it is for the tailwheel. Throttle, mixture, carburetor heat, and propeller pitch are all located on the ceiling.

With its 150-horsepower Lycoming engine, constant-speed propeller, and two-place setup, N501ME has plenty of power for recreational flying. Flying the Teal from land is like flying all close gear tail draggers (think Piper Pacer or Pitts)—keep your feet alive and fly the airplane through takeoff and landing. But the Teal does love water landings and takeoffs.

Currently, there are only five Thurston Teals listed in the FAA registry. Most of the remaining airplanes are located outside of the United States.

And, as promised, the Beatles connection: In 1973, David Thurston sent a note to Charles J. O’Malia, who was the first person to take possession of N501ME, to explain why a 1970 airplane was being delivered to him as a new airplane in 1973. It seems that the aircraft was purchased by a New York City management company for Apple Records in July 1970 and was scheduled to be delivered to the Beatles while they were in the Bahamas. But the Fab Four broke up before the airplane could be delivered. It was stored in the Thurston Teal factory while the courts settled the band’s issues.

The Massachusetts Air And Space Museum’s mission is to educate, promote, and share with the public the contributions that area companies, organizations, and individuals have made and continue to make in aviation.

Kevin Currie is a long-time private pilot, 35-year AOPA member, and a director at the Massachusetts Air and Space Museum in Hyannis, Massachusetts.

Who was the first Black female commercial pilot? 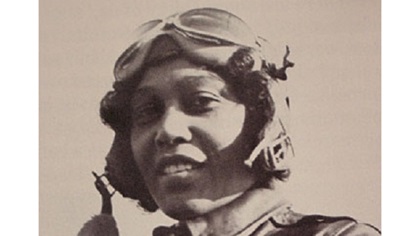 Janet Bragg (born Janet Harmon in Griffin, Georgia, in 1907) was the first Black woman to enroll at the Curtiss Wright School of Aeronautics in Chicago. She was the only woman in a class of 24 men. She trained at Robbins Field in 1934 and eventually received her license at Pal-Waukee Airport near Chicago in 1943. She was denied entry into the Women Airforce Service Pilot (WASP) program because she was Black. In 1946, she purchased a Super Cruiser, in which she logged many hours of cross-country flying. Bragg continued to fly for pleasure into the 1970s. Her autobiography, Soaring Above Setbacks, with Marjorie Kriz, was published after her death in 1996. Bragg will be inducted into the Georgia Aviation Hall of Fame on April 30, 2022. 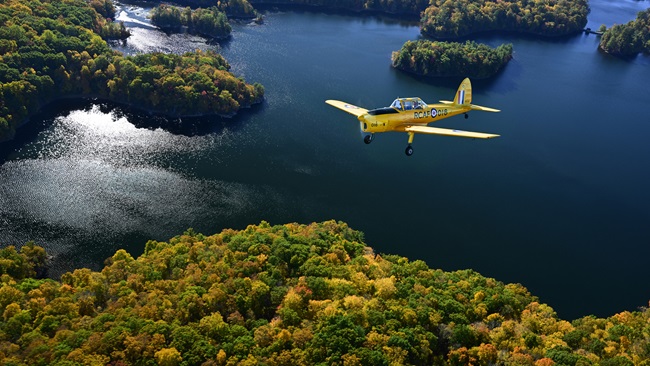 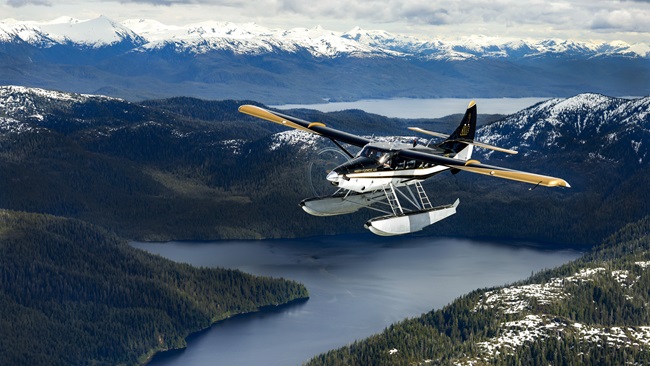