Get the app Get the app
AOPA Members DO more LEARN more SAVE more - Get MORE out of being a pilot - CLICK HERE
News & Media Aircraft Maintenance: Critical knowledge about alternator couplings

I just returned from Wisconsin after giving a presentation at EAA AirVenture Oshkosh on alternator couplings on Continental engines. I have been inundated in the days following that presentation by stories and pictures from aircraft owners and mechanics of failures that destroyed engines and put lives at risk. 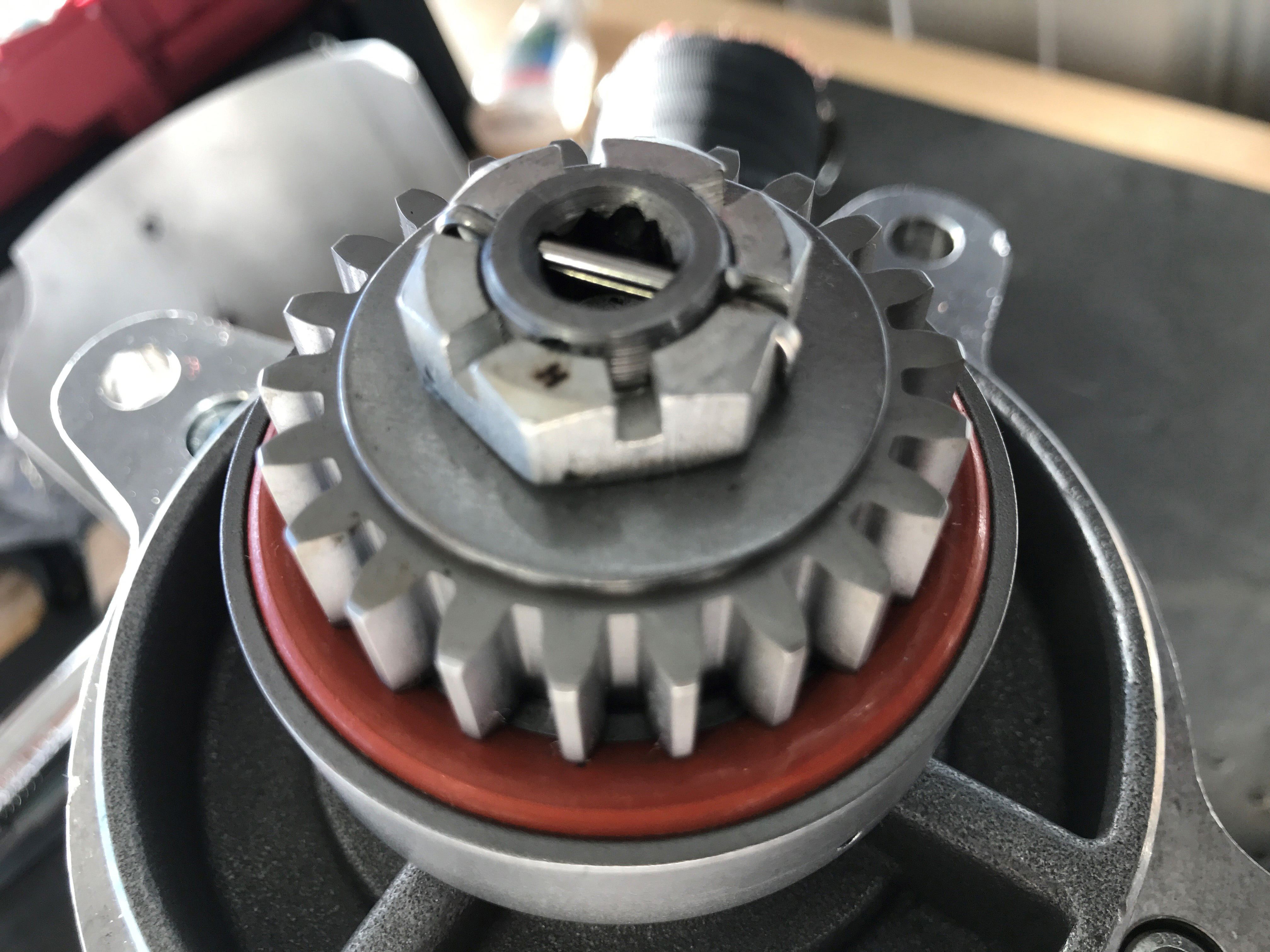 Nearly all of these catastrophic failures were the result of a lack of education about how alternator couplings work, how to maintain them, and how to deal with alternator failures in flight.

The alternator coupling serves as the interface between the alternator and the ring gear inside the engine. Older designs of the coupling were built with springs, but the modern alternator coupling consists of an outer cup-shaped housing, and an inner gear unit affixed to an elastomeric material that is precision fit inside the housing cup. It is a remarkable piece of engineering in its simplicity, and it performs two very important functions: alternator failure protection and damping.

Should the alternator seize up, the coupling is designed to allow the drive gear (engaged with the engine) to continue spinning without damaging the engine while the cup remains fixed to the alternator shaft. The elastomeric material will spin inside the housing cup anytime that the torque applied between the gear and the alternator exceeds the designed slippage torque.

In normal operation, the alternator is spinning at up to 7,500 rpm with a significant mass. This means that every time that the engine rpm is changed, there is a resulting force transmitted to the alternator. With steady or accelerating engine rpm, the engine is driving the alternator. However, when engine speed is rapidly reduced, the alternator will sometimes be driving the engine as it slows down. In addition, adding or removing electrical loads will also affect this dynamic. Without the coupling, these alternating rotational stresses would be solely managed by the gears.

The alternator coupling is a remarkably effective design, but it requires precision manufacturing, proper installation, and regular testing to work properly.

Proper installation of the alternator coupling is absolutely critical, and mistakes in assembly have resulted in enough issues to warrant service bulletins and clarifications from manufacturers. The exact procedure can be found in Continental’s Maintenance Manual (Publication M-0). However, these common installation mistakes cause the majority of the issues:

The inspection consists of a visual review of the condition of the gears and elastomer, as well as a special test to see the torque required for the gear to turn independent of the alternator shaft (the shear torque). This test does not damage the coupling; it only demonstrates that the shear point is correct. If the shear point is too high, the coupling may be installed improperly. If it is too low, then the coupling may slip in normal use. According to several alternator overhaul facilities, up to 25 percent of alternators sent in for repair turn out to be working fine; it’s the coupling that is slipping and causing the charging issue.

For pilots, the most important thing to know about the system is how critical a failure can be. As soon as you see an alternator warning light in a direct drive engine, you should land as soon as practical. The coupling is designed to protect the engine, but wearing elastomer can contaminate the engine. Additionally, if the coupling has come loose or the alternator shaft is unstable, it can quickly destroy the engine. Fly safely, but get on the ground as quickly as possible.

If properly installed and maintained, the alternator coupling will protect and serve your engine well. Education of both the mechanic and the pilot is the key to making it all work as designed. The alternator coupling requires special tools to install and test it. These tools were unavailable until just recently. If your mechanic doesn’t have a set, you might want to add it to your gift list (just to be sure your aircraft is being properly maintained). The tools can be found at Approach Aviation’s website, Quality Aircraft Accessories, and from suppliers such as Aircraft Spruce and Specialty Co. Special thanks to Tim Gauntt, Rick Quave, and the rest of the team at Hartzell Engine Technologies for providing some “show and tell” items for my presentations, as well as their expertise related to this topic.

They say an ounce of prevention is worth a pound of cure. When it comes to direct-drive alternators, an hour of inspection may very well save you the cost of a complete engine teardown. Until next time, I hope you and your families remain safe and healthy, and I wish you blue skies. 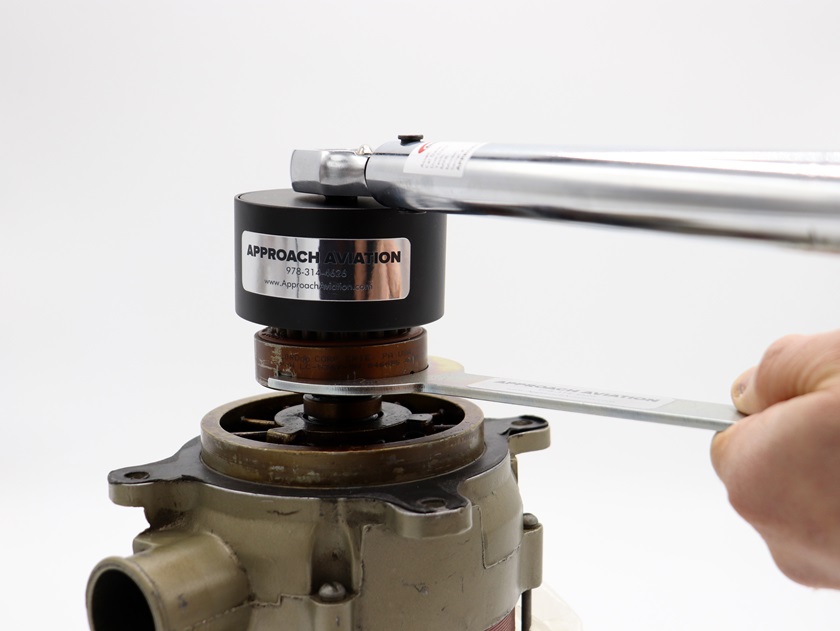