Some of the maneuvers that student pilots must learn during flight training seem pointless, to put it mildly. 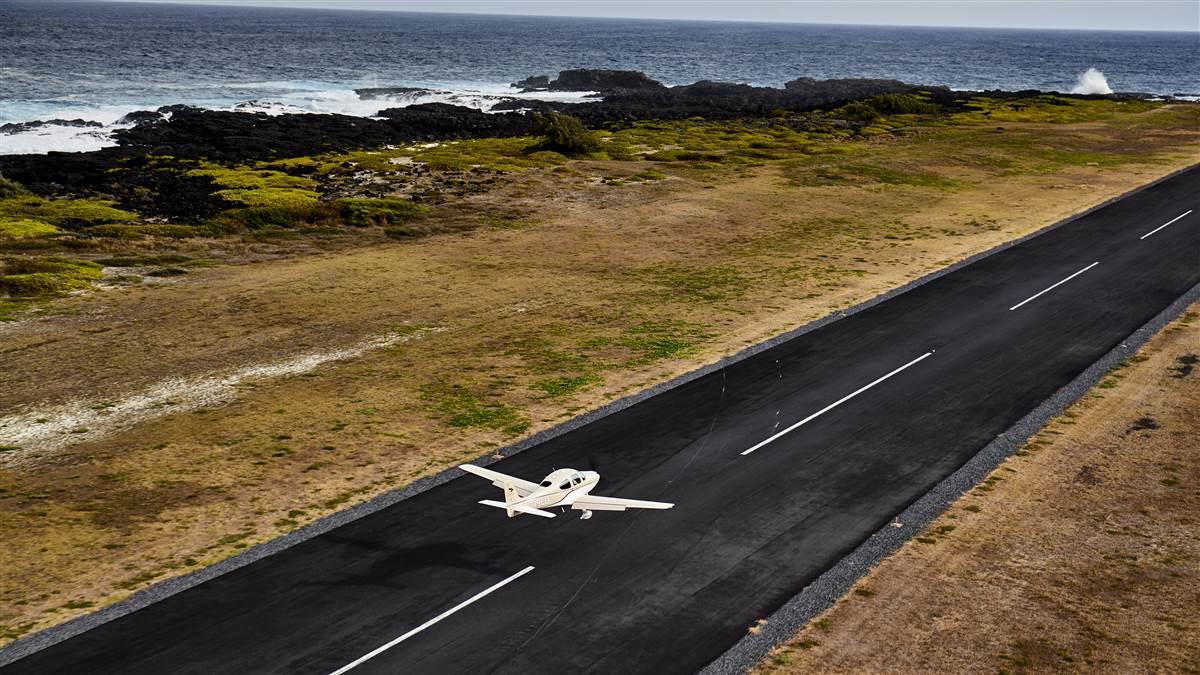 Short-and soft-field landings and turns around a point get lots of attention during primary training, and lazy eights, chandelles, and power-off spot landings get the spotlight during commercial training. It’s fair to ask what the point of these arcane maneuvers really is, and whether they’re even relevant once the student successfully completes a checkride.

When’s the last time you saw an airline pilot perform a chandelle or lazy eight on the job? Or a power-off spot landing? Shouldn’t the training student pilots receive be directly applicable to the flying they expect to do professionally or recreationally?

It’s reasonable to ask, but frankly, the answer is no. The training shouldn’t be job specific.

There are hidden benefits to mastering these esoteric maneuvers, even though the reasons aren’t obvious to students at the time they’re struggling through them. And I’m not just saying today’s students should be forced to learn them because my generation suffered through them. There are practical advantages, and here’s a real-world example.

I recently flew a Beechcraft Bonanza on a photo mission that required taking off and landing on a 2,500-foot gravel airstrip on a tiny island. The place was stunningly gorgeous and delightful—but challenging. There was ocean at both ends of the airstrip, it was narrow, and a flag-snapping crosswind was gusting to 20 knots or so.

Honestly, Bonanzas handle crosswinds like they just don’t care, and getting one on or off the ground in 2,500 feet at sea level, even when it’s heavily loaded, is easily within its capabilities. But being proficient at short-field and crosswind landings helped ensure there was no drama, even at an unmarked airstrip hundreds of miles off the Florida coast.

Short-field takeoffs and landings aren’t just for backcountry flying or STOL contests, either. Corporate jet and airline pilots flying in and out of high-altitude airports, or tight places such as Chicago’s Midway or New York’s LaGuardia airports in windy, rainy, icy conditions utilize every bit of their short-field and crosswind skills.

And turns around a point? During the Bonanza photo flight to the island, I circled many points of interest because they made interesting photo backdrops. Strong trade winds meant each circle had to account for wind drift, so the airplane’s bank angle and ground speed varied throughout each maneuver—just as they do when you’re in the practice area.

Also, when you think about it, every traffic pattern you’ll ever fly is essentially a ground reference maneuver. You’re turning the airplane to line up with the runway while using airspeed and bank angle to account for wind drift.

OK, but what about those frustratingly pointless lazy eights and chandelles?

The lazy eight is one of the first maneuvers I perform in any new-to-me airplane because it quickly reveals the airplane’s control harmony (or lack of it) through constantly changing combinations of pitch attitudes, bank angles, and airspeeds. It’s incredibly helpful for that purpose, even when I don’t get the headings and altitudes just right.

And truthfully, the lazy eights I use to familiarize myself with a new airplane typically contain bank angles that are far steeper than the 30 degrees the FAA uses for checkrides.

A chandelle shows how much rudder is required to counteract yaw as an airplane slows and its wing angle of attack increases at high engine power, and the differences in rudder and aileron pressure when making a climbing left turn compared to a climbing right turn. A chandelle also can be a potentially lifesaving turnaround maneuver for pilots who mistakenly fly into canyons or regions of rising terrain and make a tight, 180-degree turn. (I had to do something like this once for real, but that’s another story.)

The power-off spot landing is the most failed maneuver on the commercial pilot practical test, yet it’s also the most useful. Nailing it shows the pilot knows how to use varying amounts of pitch, bank angle, flaps, and rudder to precisely control descent—a critical skill in guiding an airplane with a failed engine to a successful off-field landing. 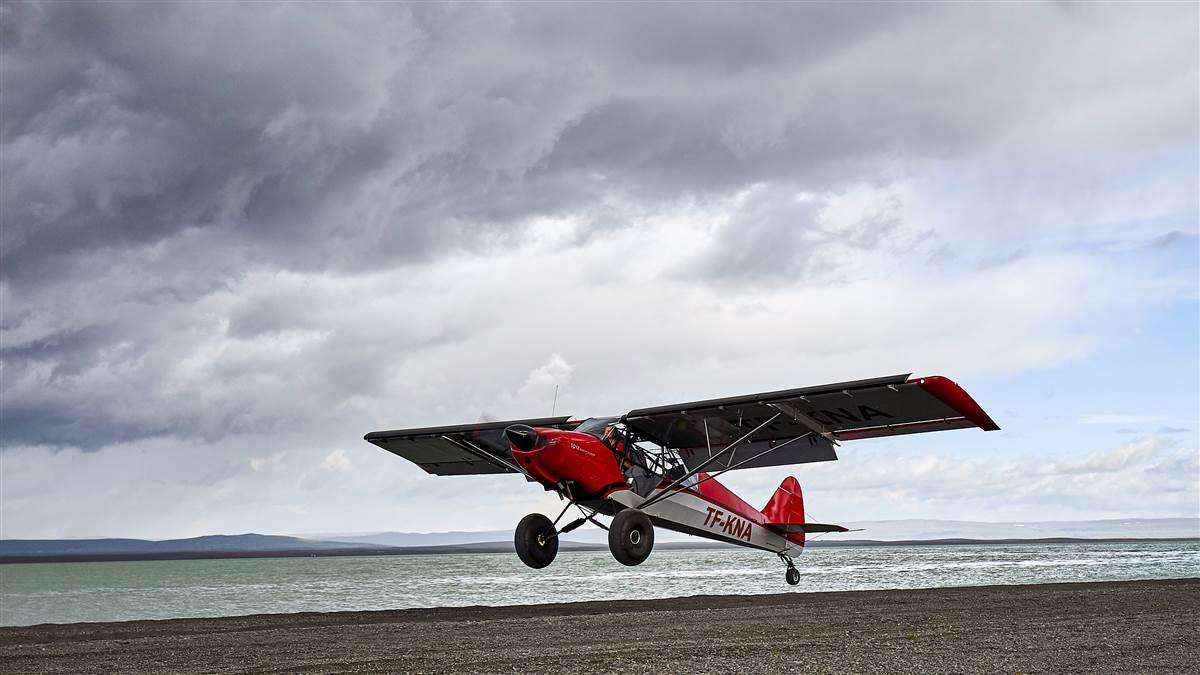 Aircraft taking off and landing next to Langjokull Glacier in Western Highlands, Iceland.

There are many more examples, but the greatest benefit from mastering these and other maneuvers is that doing so allows pilots to unlock the full potential of our aircraft when needed.

If you must land during a strong crosswind, bring your airplane to a stop on a short and/or wet runway, or glide to a clearing after an engine failure, you have the tools for a successful outcome—and that opens the doors to a lifetime of flying adventures.

On an epic flying journey to Greenland with Adrian Eichhorn, a Bonanza pilot who later flew his airplane around the world and over the north pole, he made a comment that stuck with me ever since.

“Could you even imagine when you were first learning short-field and soft-field landings that those skills would someday lead to places like this?” he asked.

I’ve got to admit that, during flight training, I never really thought any farther than the next checkride. I had no idea what the future held, and not a great deal of imagination, either.

But looking back with the perspective that decades of flying provides, those fundamental stick-and-rudder skills developed learning time-honored maneuvers were the keys to the kingdom.

Even if you see no benefit to learning them now, go ahead and throw yourself into it. The potential payoff is greater than you know.