Hidden treasures in the restoration facility at Wright-Patterson AFB

Wright-Patterson Air Force Base in Dayton, Ohio is a massive campus.

Covering 8,000 acres (12.5 square miles), it is divided into two areas—A and B—which are separated by Ohio State Road 444. Tucked down in Area B are three National Museum of the U.S. Air Force restoration hangars; unassuming, somewhat neglected appearing, but sizeable hangars. What these hangars hold, however, is not inferior. Here rest aircraft, aircraft parts, missiles, and crates of parts and pieces that are historically significant and in various stages of existence. If you are a movie buff, think of the final scene of the first Indiana Jones movie, Raiders of the Lost Ark. See the crate containing the ark being nonchalantly parked inside a forgotten facility? That’s how it feels inside the NMUSAF restoration hangars. Cobwebs cling to the hangar doors; tired tires lie flat against the concrete floor; bombed-out cockpits gape open in remembrance of past horrors; and wooden crates are marked with cryptic labels that hint of iconic parts within. However, there is life in other parts of these hangars. Those aircraft deemed salvageable—important to preserve—are in line for their makeovers. They can be as iconic as the actual B–17 Memphis Belle, which spent 13 years here being painstakingly restored, or the 1917 Curtiss JN–4D currently being slowly put back together by museum restoration lead Casey Simmons (see “Aviation Archeologist,” below). “Preserving these aircraft and putting them on display for the public to view is an important way to connect the stories of the women and men who have served,” says Simmons. “It is such an honor to be one of the individuals that the Air Force has chosen to entrust the preservation of their history for future generations to study. We are preserving history.”

Restoring history one detail at a time

Casey Simmons grew up in Dayton, Ohio, and like many kids, he loved building aircraft models, especially ones of the famous B–17, the Memphis Belle. So it was a dream come true that he was one of the restoration specialists on the 13-year resurrection of the iconic bomber at the National Museum of the U.S. Air Force. He has a degree in anthropology from Wright State University and after graduation served as a ranger at Dayton Heritage National Park. On weekends, he volunteered as a docent at the NMUSAF and got his airframe and powerplant certificate. In 2008, he started full-time at the restoration hangars, where aviation artifacts lie in wait for their return to their former glory. Currently Simmons is working on the restoration of a 1917 Curtiss JN–4D, which was literally in thousands of pieces when restoration began. “I’m an archaeologist of aviation, I guess; I bring back old things,” he says. The restoration process begins with gathering as much information from the U.S. Air Force archives as possible, and especially valuable are any period photographs. “We collect everything we can about them, we learn their secrets. It can be overwhelming but then I break it down, piece by piece. First there’s just a panel, then a seat, and before you know it you have an airplane.” —JSW 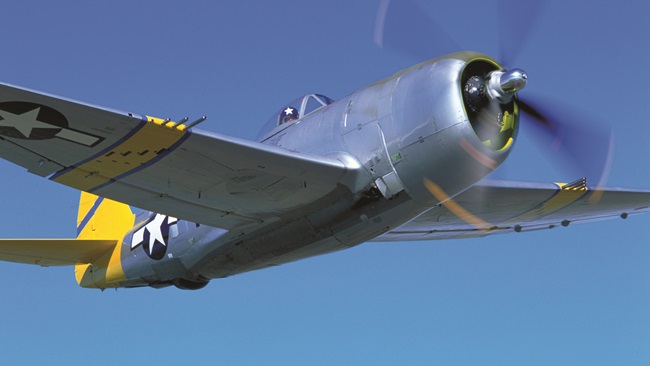 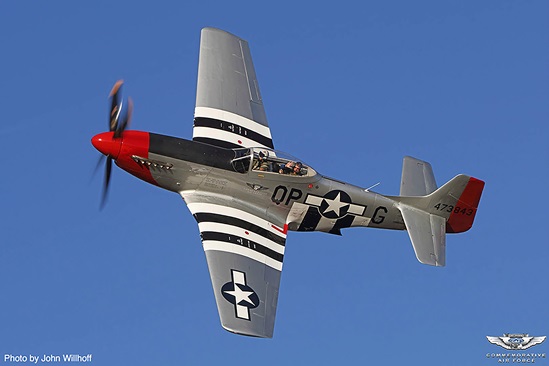 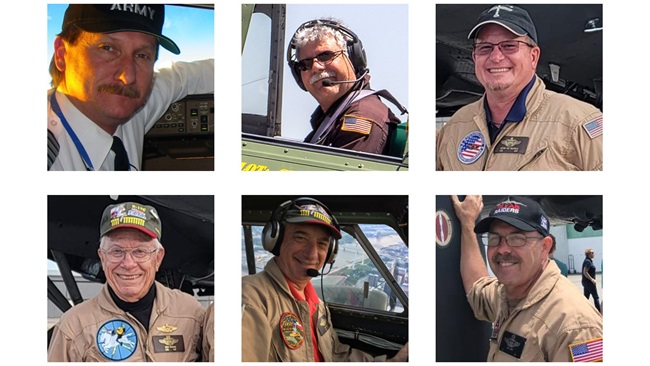