Prepare for your first type rating

Some of us were born with the need for speed and grab any opportunity to get into a bigger, faster, more powerful airplane. 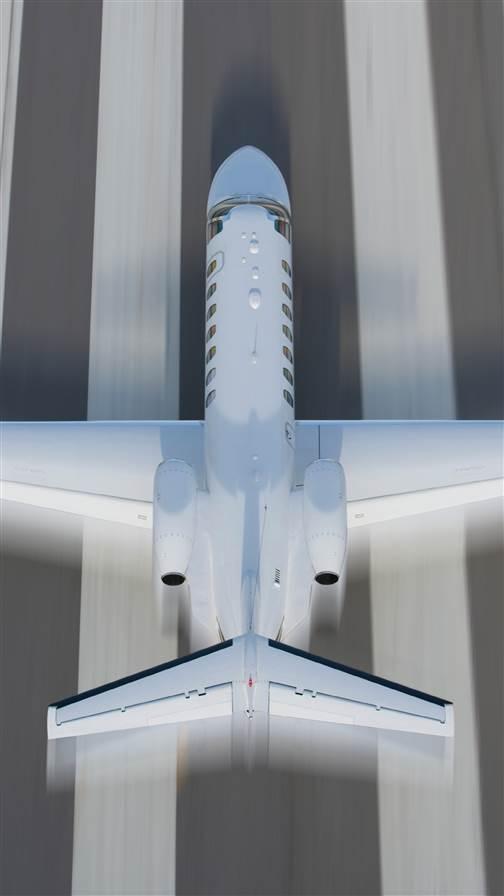 Others need a methodical, calculated, and more measured approach to going from a cruise speed of 120 knots to the more exhilarating 400 knots—and everything that such a step-up entails. For some, it can seem daunting, intimidating, and out of reach to pursue and achieve a jet type rating. But it is attainable and achievable.

You may be concerned about getting through the type rating, the speed of the airplane, the pace of the operations, the different/additional upkeep, and more. From my “seat” as a flight instructor and professional type-rated pilot, creating success in that step-up comes first with a mindset shift that you can make the jump. It’s also valuable to have a growth mindset to believe that no matter what you face in training, you can learn what’s needed to succeed. Here are some of the lessons I—and many others—have learned to make the step-up a success.

First, a type rating isn’t as scary as it might sound. Simulator training centers like FlightSafety, CAE, and others are consistent in their teachings and their commitment in helping every student succeed. They are not there to leave you to figure it out on your own. In general, they’re consistently supportive, will go above and beyond if you need extra help, and lay out the exact information you need to know to pass the checkride. If you put in the time, work, and studying, your chances of succeeding are very high. The benefits of completing the checkride go far beyond adding some text to your pilot certificate—it will make you a much better, safer, and more capable pilot.

Second, as you prepare for flying bigger iron, you’ll quickly discover that you now need to be five steps ahead of the airplane and you’ll truly be flying your airplane’s pilot’s operating handbook. Every step-up means things happen faster—particularly on takeoff and coming into the approach area. Going from a Cessna 340 or Pilatus whose approach and landing speed is around 85 or 90 knots to a Cessna Citation jet whose approach speed can be 110 to 120 knots or more and landing faster than 100 knots means this critical phase of flight is happening faster. That means your decision making must be quicker. Your response time to an emergency or go-around will become a split second and memorized. Although it seems near impossible as you begin the transition, you’ll develop the ability when faced with a last-minute waypoint change, frequency switch, or go-around call to execute that request more quickly and know what the next three new steps are—and how to brief them beforehand. On departure, you’ll brief all possible outcomes beyond the planned departure. Same with the approach into the airport: You’ll brief what to do if you suddenly get the visual from the planned instrument approach, how you’ll activate the approach, and any other contingencies.

Once you’ve experienced the speed and convenience of cutting your flight time in half (or more), you won’t go back.On takeoff especially, the airplane’s speed and rate of climb is much faster. Be prepared to pull power back to about 85 percent at 800 to 1,000 feet agl if you have a quick level-off. This may feel strange, but if you must level off at 1,500 to 2,000 feet agl, you’ll blow right through the altitude or speed restriction unless you pull the throttles back well in advance. You must be ahead of the airplane to command it.

Third, note that a bigger airplane generally takes twice as much time and preparation to slow down. Being ahead of the airplane here is also critical. When coming into the approach area of the airport in a light twin airplane or turboprop, slowing the aircraft down is easier with the drag from the propellers and lighter weight of the airplane. Simply pulling the throttles to near idle can bring these airplanes down double-digit knots in seconds. Not so with a jet. With the sleekness of the airframe, wing, and engines along with more powerful (and usually two) engines, these airplanes are built for cutting smoothly and quickly through the air. Some jets can take 8 to 10 seconds or more to spool up and gain airspeed. Slowing one down takes planned-out steps before getting too close to the field. I’ve found a good level-off point is 4,000 to 6,000 feet agl—a place to get your first notch of flaps in—then continue to brief and plan when to get the gear down, final flaps in, and what speeds and power settings should be set. You will also develop these same thoughts and flows.

Fourth, be much more cognizant about being only plus or minus 10 knots of your landing speed (VREF) on final. You can begin this even before you start the type rating. Maintaining the correct speed is critical because you won’t be able to increase or decrease power to adjust speed as quickly in a jet like you would a piston aircraft. If you’re on final low and slow, adding power might come too late to give you the increased speed you need. Conversely, if you carry even 10 knots extra, this can increase your landing distance significantly. Make a commitment now to use your current pilot’s operating handbook to decide on your approach speed with your airplane, and ensure you’re flying that speed at the threshold. It will only help you as you progress to more capable aircraft.

Fifth, become really familiar with standard instrument departure procedures (SIDS) and standard terminal arrival procedures (STARS). How often are you doing these now? In a piston airplane or turboprop, it’s few times if ever that you’ll do a standard instrument departure procedure or arrival procedure. Getting familiar with these is crucial in making the step-up. Find a pilot friend who has experience with SIDS and STARS and grill them with questions. Watch YouTube videos of jets doing SIDS and STARS. If you know someone who owns a jet and is willing to take you up, ask to fly a SID, STAR, and instrument approach to see how it feels and what it looks like.

Finally, find a mentor and community—people who’ve walked in these shoes and made the leap into one of the greatest types of aircraft to fly. Building this network of support is one of the greatest benefits of getting a type rating. A great way to do that is by getting connected with owner-pilot groups in the jet community, such as the Citation Jet Pilots Association and others. You’ll find a community of thousands of pilots to provide support, help you find the right airplane, give advice, even find a safety pilot or CFI to keep you proficient and feeling confident in your new iron. You also have access to great resources from the comfort of your home, like the CJP What Good Looks Like videos that teach best practices in flying jets.

So, as you eye that dream jet or faster airplane, use all the resources available to learn what it takes to make the leap, make a plan to take that step-up, and invest in the community that you will soon be a part of. Because once you’ve experienced the speed and convenience of cutting your flight time in half (or more), you won’t go back. 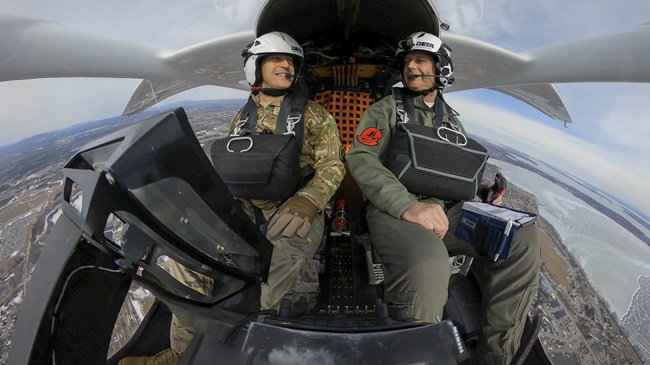