On your feed and on your screen

Take your reading experience beyond these pages / aopa.org/pilot 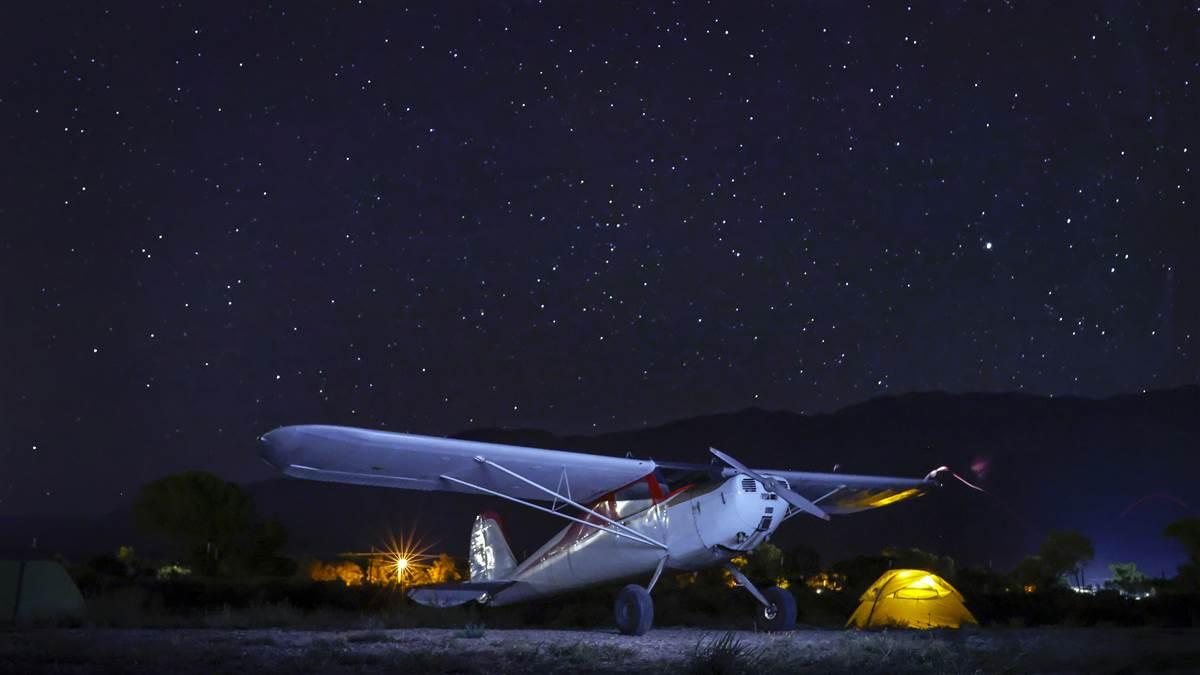 In the field: An excellent photo of @flyingfiddler‘s gorgeous Cessna 120 at Lone Pine Fly-In. @cloudsandcamera @loubelle 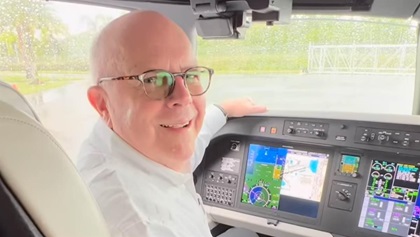 A quick look at Embraer’s Praetor 500 cockpit as we wait out a thunderstorm over MLB.

Pilot of the month

Each Friday, AOPA releases a weekly wrap-up on Instagram called Lightning Round. It’s through this series that I met our featured social media pilot of the month, Emma Laczko.

Laczko, an instrument-rated private pilot, has always been surrounded by aviation. Her late father and late uncle were airline captains for a major airline and her mother, aunt, and grandmother all worked as flight attendants.

Laczko grew up flying with her dad in his Piper J–3 Cub, but never imagined she would become a pilot herself. That all changed in 2017 when Laczko’s father died while in the process of obtaining his special issuance medical. That’s when she decided to start taking flight lessons at her local airport in North Carolina. “It was one of my dad’s dreams for me to get my PPL,” she said. “So that’s what I did!”

Eleven months after her father’s death, Laczko’s uncle took his own life. “This pushed my dedication to aviation even further,” Laczko said. 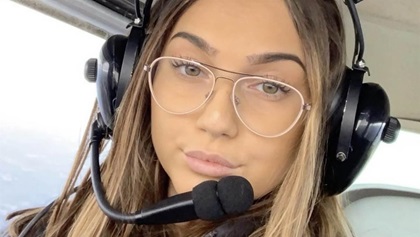 In 2021 she started a petition for aeromedical reform, which now has more than 11,000 signatures. “When I started, I knew there were many stigmas surrounding seeking healthcare as a pilot, but after so many people came forward with similar stories, I knew I had to give this a spotlight.”

Following the launch of her petition, Lackzo started a podcast called The Pilots Pandemic, where she and her co-host discuss the importance of mental health and aeromedical reform. The podcast often features aviation professionals dedicated to aeromedical reform and other special guests who share their experiences losing their medical and navigating special issuance pathways.

“Pilots need a platform where they can be honest with their doctors and AMEs without the threat of job loss,” Laczko said. “This would create a safe space and mitigate the fear of losing their wings…The current system has created a shocking percentage of aviators who have an aversion to seeking healthcare.” [email protected]

The Purest Form of Flying 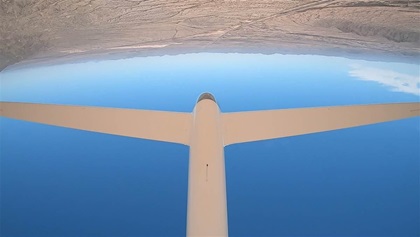 Shad Coulson, operations manager of Arizona Soaring, glider CFI, and competitive aerobatic glider pilot, loves to instill powered pilots with his passion for flying gliders in the Sonoran Desert, introducing them to the world of aerobatic gliding. 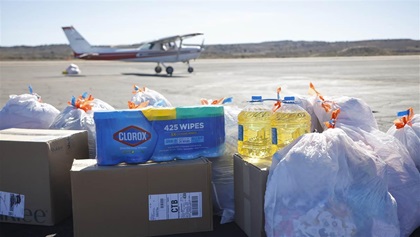 With the help of 55 pilots, Gregory McColley organized the delivery of 14,000 pounds of food, dry goods, blankets, toys, coats, and more to the Navajo Nation in New Mexico. His parents started the annual airlift in 1984. 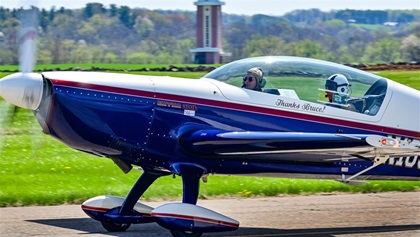 AOPA’s Extra 300L comes in handy when introducing pilots to the world of upset recovery training.

These and other videos can be accessed in the AOPA Pilot Digital Edition and on YouTube.

Hear the story behind the story from incredible pilots, policy makers, and the people who make flying great.