Get the app Get the app
Already a member? Please login below for an enhanced experience. Not a member? Join today
News & Media President of AOPA Iceland dies in apparent accident

Haraldur Diego, president of AOPA Iceland, has died. His Cessna 172 was found at the bottom of Lake Thingvallavatn, one of Iceland’s largest lakes, and a popular tourist destination. 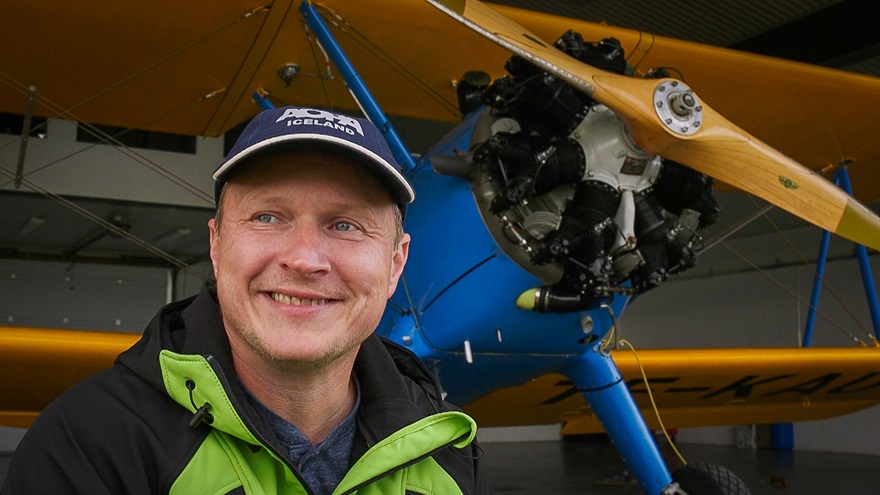 Haraldur Diego was a passionate advocate for general aviation in Iceland, the leader of AOPA Iceland, and a pilot who operated a sightseeing business that produced countless images of volcanoes and other spectacular scenery. Photo by Mike Fizer.

Reports indicate that he flew his Cessna 172 out of the Reykjavik Airport February 3 on what was to be a two-hour sightseeing trip for three passengers from the United States, Belgium, and the Netherlands. Diego ran Volcano Air Iceland, a popular aerial photography tour company. He was also the editor and publisher of AOPA Iceland’s magazine.

Diego checked in with air traffic control about an hour into the flight out of Reykjavik. After that, there was no further contact. A massive search effort involving more than 1,000 members of the Icelandic Association for Search and Rescue spent a day and a half scouring the terrain to the east and south of Reykjavik. A Royal Danish Bombardier Challenger 604 was also called in for surveillance. At one point an emergency locator beacon was picked up near Lake Kleifarvatn, east of the Keflavik International Airport, but nothing was sighted. However, the following day, using the most recent cell phone hits, and with the help of a remote-controlled submarine, the wreckage and four bodies were located in Lake Thingvallavatn—some 30 nautical miles east of Reykjavik Airport, and Iceland’s second-largest lake. The search was reportedly the largest in Iceland since 2017.

The Iceland Monitor reported February 7 that Diego's passengers were “influencers” in their own right. Nicola Bellavia, 32, a Belgian adventurer and social media influencer, was among those killed, along with Josh Neuman, 22, a skateboarder and social media influencer who lived in the United States. Tim Alings, 27, from the Netherlands, who did marketing work for a Belgian lifestyle streetwear brand, also perished.

Baker, AOPA among many mourners

AOPA President Mark Baker issued a statement soon after word came from Iceland that all four people aboard the Cessna 172 flown by AOPA Iceland President Haraldur Diego had died:

“We at AOPA (U.S.) are saddened to learn about the loss of Haraldur Diego and those flying with him. Our thoughts are with their friends and family, and the entire general aviation community in Iceland.

“I was fortunate to know Haraldur on both a professional and personal level. He was a tireless supporter of GA in Iceland and beyond its borders, and an energetic person who threw himself 100 percent into everything he did. As the leader of AOPA Iceland, Haraldur was an ideal role model and advocate for GA. He brought tremendous energy to flying and inspired everyone he met.

“Haraldur will be greatly missed.”

As president of AOPA Iceland, Diego, 50, was a key leader in Iceland’s vibrant general aviation community, and represented Iceland’s interests in the International Council of Aircraft Owner and Pilot Associations (IAOPA) and other venues. He was full of energy and enthusiasm for all things aviation, and was instrumental in promoting numerous events, including the founding and organization of Iceland’s annual summer fly-in at the Mulakot Airport—a grass strip in central Iceland.

Former secretary-general of IAOPA Craig Spence said that Diego “would light up the room” at meetings, and that “he cared most about flying, Iceland, and spending time with people.”

Many photographers and tourists who had flown with Diego posted tributes on Facebook and Instagram recalling their time spent with him—and recalling the photos they’d captured on their tours.

In 2017, Diego was instrumental to the logistical success and popularity of the “Iceland Calls” article in the March 2018 issue of AOPA Pilot about GA flying in Iceland. The article features still photography and videos of various locations, and includes an interview with Diego at the Mulakot Fly-In.

Details concerning the cause(s) and circumstances of the accident await the results of an investigation. 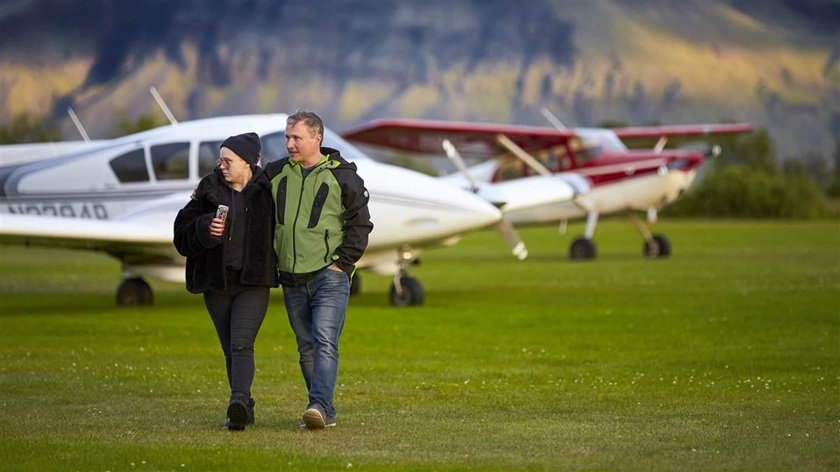 AOPA Pilot Editor at Large
AOPA Pilot Editor at Large Tom Horne has worked at AOPA since the early 1980s. He began flying in 1975 and has an airline transport pilot and flight instructor certificates. He’s flown everything from ultralights to Gulfstreams and ferried numerous piston airplanes across the Atlantic.
Go to Thomas A. Horne's Profile
Topics: IAOPA, International Travel 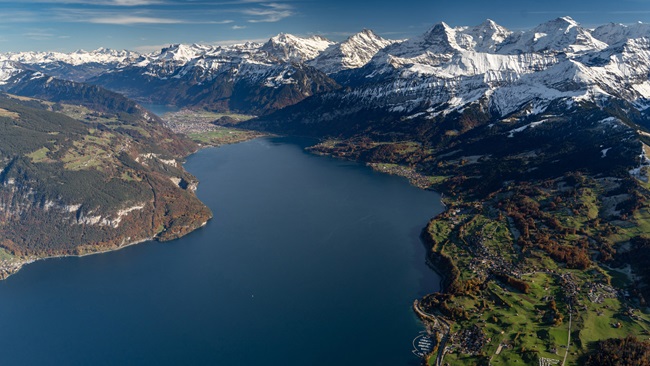