Get the app Get the app
AOPA will be closed July 4th, in observance of the Independence Day holiday. We will reopen at 8:30 am ET on Tuesday, July 5.
News & Media Joby eVTOL prototype involved in accident

Joby Aviation Inc. announced that one of its two experimental prototype electric vertical takeoff and landing aircraft was involved in an accident during a remotely piloted February 16 test flight. 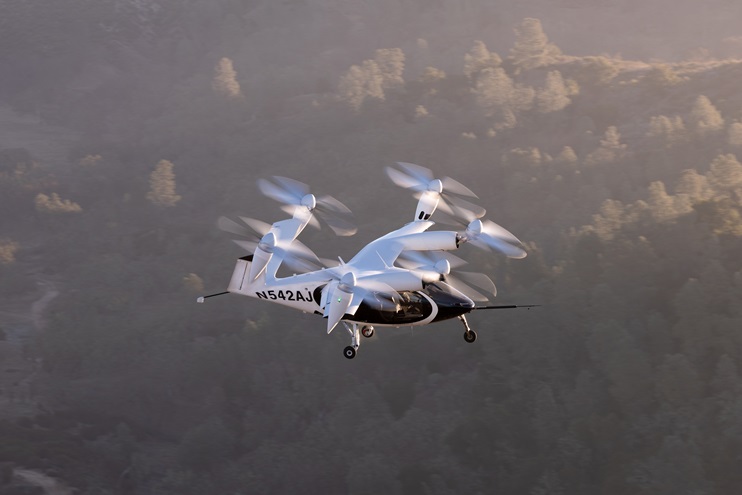 A filing with the Securities and Exchange Commission said that the aircraft was undergoing flight tests at the time of the accident. The accident occurred at an uninhabited, remote flight test base and there were no injuries.

Joby’s disclosure statement said, “Safety is a core value for Joby, which is why we have been expanding our flight envelope with a remote pilot and in an uninhabited area, especially as we operate outside expected operating conditions. Experimental flight test programs are intentionally designed to determine the limits of aircraft performance, and accidents are unfortunately a possibility. We will be supporting the relevant authorities in investigating the accident thoroughly.”

Bloomberg reported that Joby’s stock dipped sharply after the news broke, dropping 6 percent by noon on February 17 on top of an 11-percent loss dating to the previous day, the largest two-day dip since January 24. Joby is among many eVTOL prototype builders hoping to be the first to achieve FAA certification of an eVTOL aircraft.

Morgan Stanley analyst Kristine Liwag wrote in a research note reported by Bloomberg that the accident flight was not part of the FAA certification test program; however, investors may need reassurance.

“In our view, the accident with the Joby aircraft does not close the door on FAA certification,” Liwag said, as reported by Bloomberg. “However, the cause of the accident must be understood.”

AOPA Pilot Editor at Large
AOPA Pilot Editor at Large Tom Horne has worked at AOPA since the early 1980s. He began flying in 1975 and has an airline transport pilot and flight instructor certificates. He’s flown everything from ultralights to Gulfstreams and ferried numerous piston airplanes across the Atlantic.
Go to Thomas A. Horne's Profile
Topics: Experimental, Urban Air Mobility, Technology