Get the app Get the app
Already a member? Please login below for an enhanced experience. Not a member? Join today
News & Media More flying, less wrenching

If the name Sierra Charlie Aviation sounds familiar, there’s probably good reason for it. The Arizona flight school, which began in Scottsdale and now has a second location in Chandler, has become something of a regular on the list of winners in the AOPA Flight Training Experience Awards. In a region with fierce competition, Sierra Charlie Aviation continues to distinguish itself. 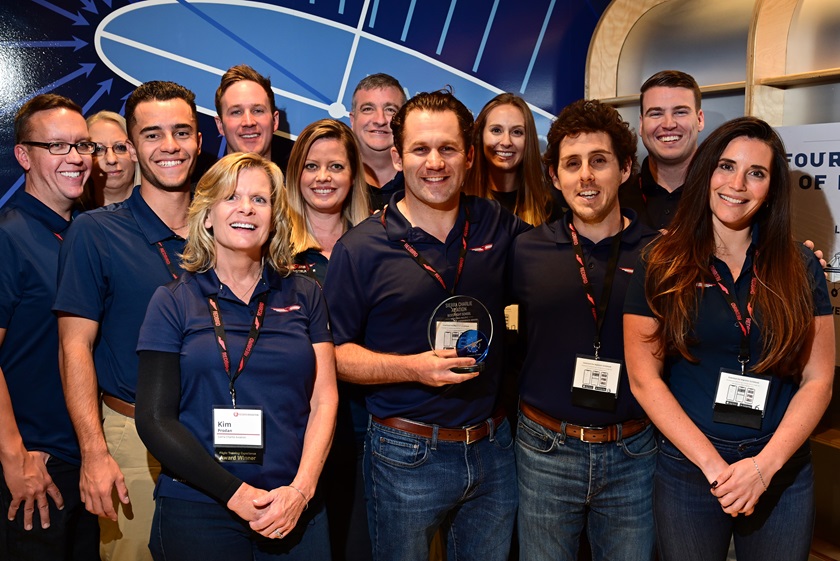 Repeating as the best flight school in a region can be a challenge, but doing it while continuing to grow at such a fast rate is virtually unheard of. Today Sierra Charlie Aviation has more than 30 flight instructors and more than 10 airplanes. One of the key aspects of the school is its fleet, which is composed primarily of late-model Cessna 172s with Garmin G1000 panels. This doesn’t make for the cheapest flight training around, but owner Scott Campbell thinks there are significant upsides to using newer airplanes. Multiple reviews mention the airplanes, so it’s clear that customers appreciate them. And Campbell told AOPA’s Flight School Business that having an identical fleet means students don’t choose favorites. So having an airplane that goes down for a day doesn’t necessarily lead to a student cancellation.

Most schools that shy away from new airplanes do it because they assume the higher acquisition costs make them untenable. Yet Campbell thinks the reduction in downtime increases revenue, and the lack of maintenance headaches enables him to better focus on other parts of the business. For students, it all comes down to value. New may cost more, but you’re getting a lot more for your money. A younger, tech-savvy clientele demands modern avionics and better reliability, and at Sierra Charlie Aviation, that’s exactly what they’re getting.