My kind of memorial service

Memorial services are often downers, but this was so much better than sitting in a rented hotel or restaurant banquet room or, worse, a funeral home. Small airports are foreign to so many. Nonflyers marvel at the magic that pilots revere. The western sky beckoned beyond the hangar door as more than 80 people gathered to remember Charlie. 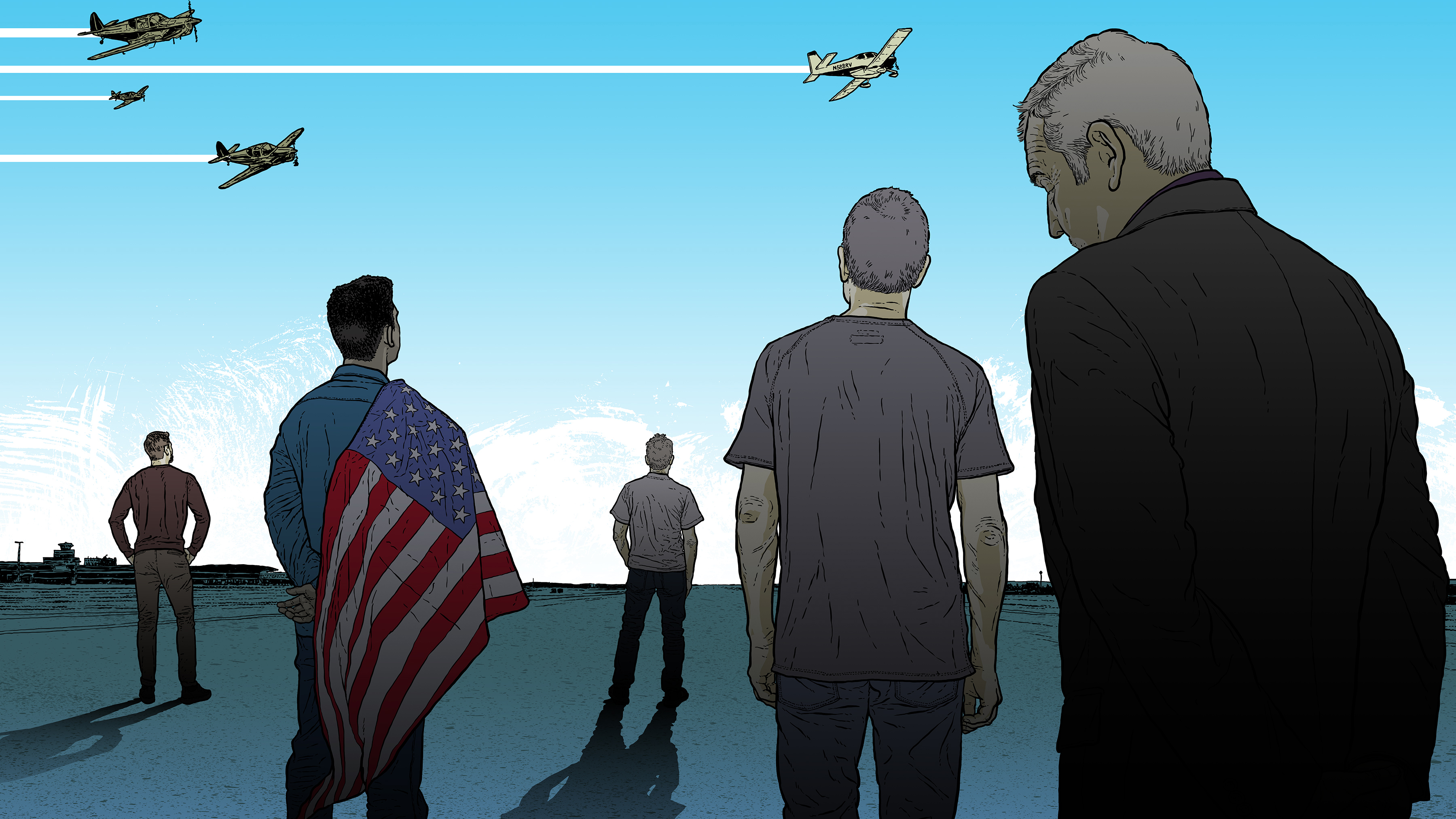 Inside, a Stearman sat with a Delta Air Lines flag hung on the propeller and a restored Piper Comanche draped with a West Virginia flag commemorated Charlie’s home state. A Varga, a gyroplane, and a tired Cessna 150 Aerobat rounded out the aeronautical participants. Oil, avgas, and other assorted aircraft smells complemented the proceedings. Perfect!

Pots bubbled away with boiling shrimp, awaiting conclusion of the ceremony. We stood in the sun as the national anthem was sung a cappella. The U.S. Air Force color guard folded a flag and presented it to Charlie’s wife in honor of his military service and for all the veterans who have helped to preserve our way of life.

Simultaneously, a flight of three highly polished Swifts and an RV made a formation pass with the missing man turning west, as we all must eventually. A lone bugler played taps.

There was time to reflect on the blessing that we who fly are surrounded by truly spectacular people.A bit somberly we returned to the hangar to partake of shrimp, fiery-hot corn, potatoes, corn bread, and all the comfort food that surrounds such events. On a table next to the lectern was Charlie memorabilia. His Delta captain’s hat and wings; a picture of his last command, the Lockheed L–1011; and a model of his beloved and polished Swift. In short, tribute to a man who loved flight and those who loved the sky.

The mood brightened as friends, wives, children, and grandchildren recounted all manner of Charlie stories, but the constant theme revealed a man who did not compromise and was intensely loyal to his friends. Laughter and tears. Dogs provided solace and life-affirming humor to the gathering. A tribute to love and loyalty—my kind of service.

As I walked back to my hangar and sat quietly in the cockpit of the aircraft I’m privileged to own, there was time to reflect on the blessing that we who fly are surrounded by truly spectacular people. They’re endowed with depth, commitment, enthusiasm, joy, intelligence. These are rare commodities in an increasingly shallow and virtual world. Charlie planned and funded this event so that our pilots association, his friends, and family could share camaraderie and aviation in a place he loved. It serves as model for all who call the sky home and see airports as a gateway to both today’s world and what lies beyond for all of us.

Bruce Landsberg is the former executive director of the AOPA Air Safety Institute.