Get the app Get the app
Already a member? Please login below for an enhanced experience. Not a member? Join today
News & Media From the editor

Turbine sales are roaring back

There’s an old saying about general aviation and economic cycles: When hard times hit, airplane owners are the first to react, by selling the company or personal airplane; but when the good times return, airplane purchases and activity are the last to recover. 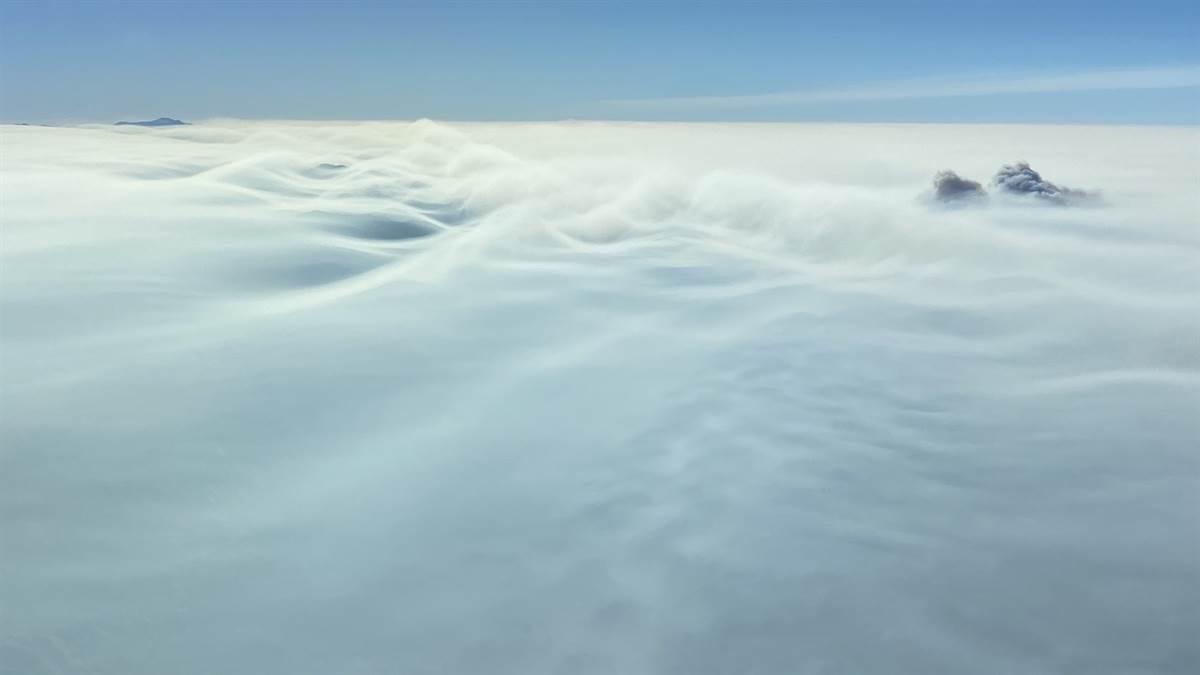 The view out the cockpit window of a Citation Latitude as it departs the Van Nuys, California, airport—and tops a marine layer of clouds off the California coast.

The saying may have held true in past economic cycles, but the COVID-19 pandemic appears to have changed the rules. As we slowly emerge from it, general aviation airplane sales and activity seems to be roaring back to life with a vengeance.

The pandemic itself helps explain the apparent resurgence. To avoid the ever-growing hassles of airline travel, private airplanes were snapped up. Demand for used—er, preowned—airplanes surged, driving their supply down and their prices up—that goes for both piston and turbine sales. By 2021, the lack of preowned U.S. aircraft for sale had sparked a “feeding frenzy,” according to Wayne Starling, the executive director of the International Aircraft Dealers Association. “If you’re looking in the U.S., it’s like a carcass after vultures have picked over it. What remains out there are aircraft that need so much maintenance or have so many problems they will probably never sell,” according to a report in the online newsletter Corporate Jet Investor. Typically, 12 to 15 percent of the general aviation fleet is up for sale in “normal” times. Right now, that inventory is down to 4 to 5 percent, with 20 to 30 percent increases in asking prices. Meanwhile, manufacturers, hurt by closures and shortened factory schedules in 2020, have big backlogs of undelivered airplanes, which they’re now trying to rid with higher production rates. And new orders are climbing. Gulfstream and Bombardier both announced book-to-bill ratios of 1.7:1—meaning they have 1.7 orders for every delivery. Textron’s backlog is a record $3.5 billion in sales. It was $1.9 billion in 2019.

By 2021, the lack of preowned U.S. aircraft for sale had sparked a “feeding frenzy,” according to Wayne Starling, the executive director of the International Aircraft Dealers Association.Sales of jet cards and fractional shares are also feeling record demand. Fractional giant NetJets recently said it doesn’t have the capacity to accept more customers.

What else is pushing up demand? First-time personal jet buyers are now up 35 percent for Embraer Executive Jets’ sales according to President Michael Amalfitano. This, thanks primarily to the growth of high-net-worth individuals. Textron CEO Scott Donnelly says the same for that company’s King Airs and Citations.

New designs also create demand. Gulfstream announced its new G400 and G800, HondaJet its new 2600 Concept, Dassault its Falcon 10X, and Textron’s new Denali single-engine turboprop is on the horizon. All this generates excitement and feel-good emotions that activate what economists call “animal spirits” that predispose customers to buy.

The effect of President Joe Biden’s $1.2 trillion infrastructure initiative may also play a part. Of that amount, $25 billion is set to improve airports. We’ll see how this plays out. Will the funding be passed along through existing budget channels or competitive bidding for grants? (It’s worth noting that electric vehicles are set to receive just $15 billion under the latest bipartisan plan—a fraction of the original $157 billion proposal.)

Over the years, Honeywell’s annual aviation outlook earned a reputation for being perpetually sunny. The most recent outlook predicted 7,400 new aircraft deliveries through 2031, of which 39 percent would be big, long-range jets. This year, industry expert and commentator Brian Foley Associates, usually known for their more sober predictions, reversed themselves by saying that 900 deliveries per year are in sight within the next two to three years alone. That’s about 200 more per year than the traditional, 700-per-year Honeywell forecast.

For whatever reason, general aviation’s turbine market seems set for rapid growth over the next few years. Barring the unexpected, that is.