Not all FAR violations may lead to a claim denial from your insurance carrier. 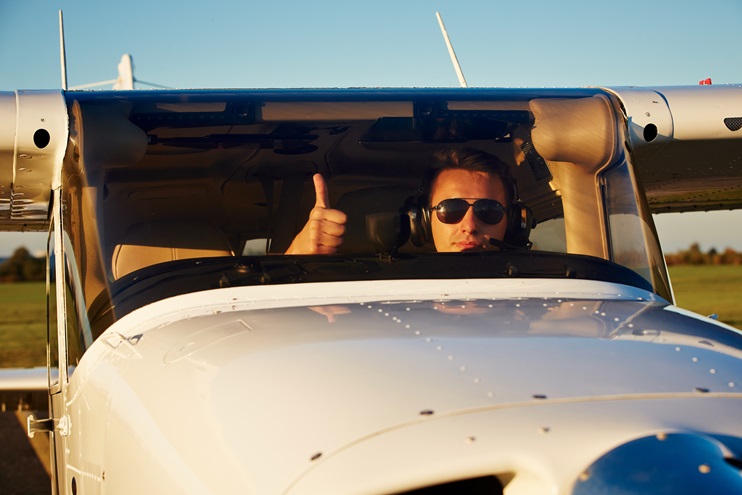 There is a common misconception among aircraft owners that in the event of an accident, insurance companies can deny a claim if there was a violation of any of the Federal Aviation Regulations [FARs]. While this is not true, one should be aware there are some instances when violation of a FAR related to an accident can be grounds for a claim denial by the insurer.

The Federal Aviation Regulations are a body of rules specified and enforced by the Federal Aviation Administration [FAA] which govern all aviation activities in the United States.  The FAR AIM (Aeronautical Information Manual) is roughly 1200+ pages long. If insurance companies were able to deny a claim anytime there was an accident in which it was found a FAR had been violated, they would rarely be required to pay a claim. The truth is it is very hard on any given flight NOT to violate some FAR.

So what FARs if violated will void insurance coverage?

Aviation insurance policies are not created equal.  Each insurer issues their own unique insurance contract, with some policies much broader than others.

The pilot clause in many insurance policies is rife with opportunity to violate a FAR and the insurance policy at the same time.  Consider the following wording direct from the pilot section of one such policy:

“When in Flight this aircraft will be piloted by the following pilot(s) provided each has a valid pilot’s certificate including a current and valid medical certificate appropriate for the flight and aircraft being flown:”

What constitutes a valid pilot’s certificate? If it’s an IFR flight and the pilot has not complied with the IFR currency requirements of FAR Part 61.57 (434 words long), it is technically a policy violation that could invalidate coverage in the event of an accident.  The requirement for a “current and valid medical certificate appropriate for the flight and aircraft being flown” could present an opportunity for a FAR violation and claim denial.

Violation of a FAR involving the approved use of the aircraft is another example of a common FAR/Insurance Policy combination that can result in invalidation of coverage under your policy.  Certain insurance policies contain approved usage clauses that can be fairly restrictive.  Other common areas where the FAR/Insurance Exclusion combination can result in claims issues include an airworthiness certificate not in full force and effect, unlawful use of the aircraft, airworthiness inspections not current, etc.

Contrary to popular belief, insurance companies are not looking for ways to avoid paying claims. Quite the contrary, most try to find a way to pay even if it is a gray area. But stray far enough and they are left with no choice.

Call AssuredParters Aerospace 800-622-2672 to discuss this or any other insurance question you might have. Remember the time to ask questions is before a loss, not after.