Get the app Get the app
AOPA Members DO more LEARN more SAVE more - Get MORE out of being a pilot - CLICK HERE
News & Media Atlantic Aviation, Ross Aviation merge

On July 12 Atlantic Aviation and Ross Aviation announced a business merger and acquisition. This announcement comes on the heels of the reveal that Signature Aviation, the largest FBO chain in the world, acquired 14 TAC Air locations across the United States.

The business combination of Atlantic Aviation and Ross Air “added significantly to [Atlantic’s] network presence and operational leadership,” according to Atlantic’s press release, and “will build upon their shared cultures of safe, efficient and friendly FBO services across North America.”

Additionally, the new Atlantic Aviation is interested in providing “more choices, improved experiences, and better value for customers,” so it plans to invest significantly in enhancements to service, technology, sustainability, and strategic infrastructure—a plan that expands on the company’s hallmark promise to be “local everywhere.”

“’Local everywhere’ is more than just a slogan,” said Lou Pepper, CEO of Atlantic Aviation. “It’s a belief that ensures we’re not only where our customers want to be, but also that we reflect the culture of all of our local communities. It’s a meaningful point of differentiation over a cookie-cutter approach to service, and it’s something our customers truly appreciate.”

“This combination brings together two highly regarded and complementary franchises to create an even stronger leadership presence in business aviation services,” said Dash Lane, partner at KKR. “We are excited to join with the KSL team to support the new Atlantic Aviation as it pursues its strategy for delivering superb customer experiences and driving long term sustainable growth.” 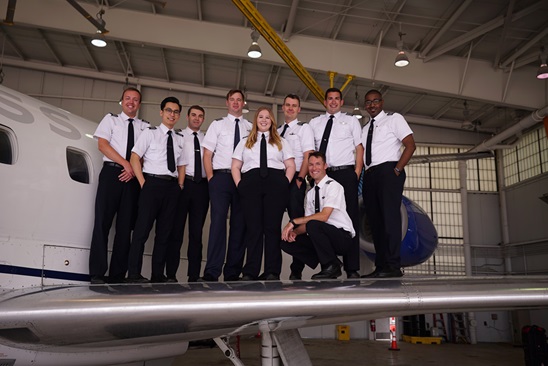 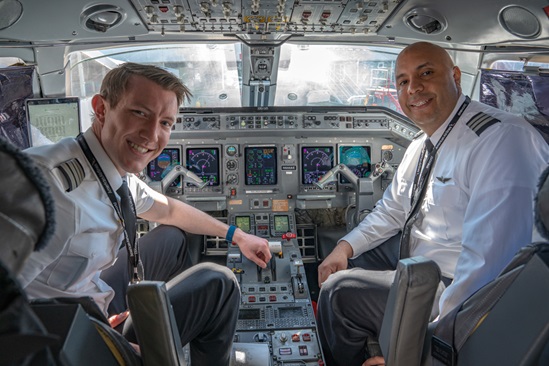 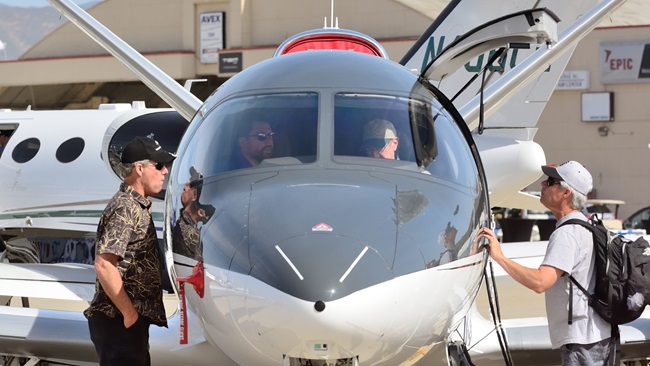