Even though Van's Aircraft continues to maintain radio silence about its soon-to-be-unveiled RV–15, some insights can be gleaned from the teaser video the company released ahead of EAA AirVenture Oshkosh 2022. 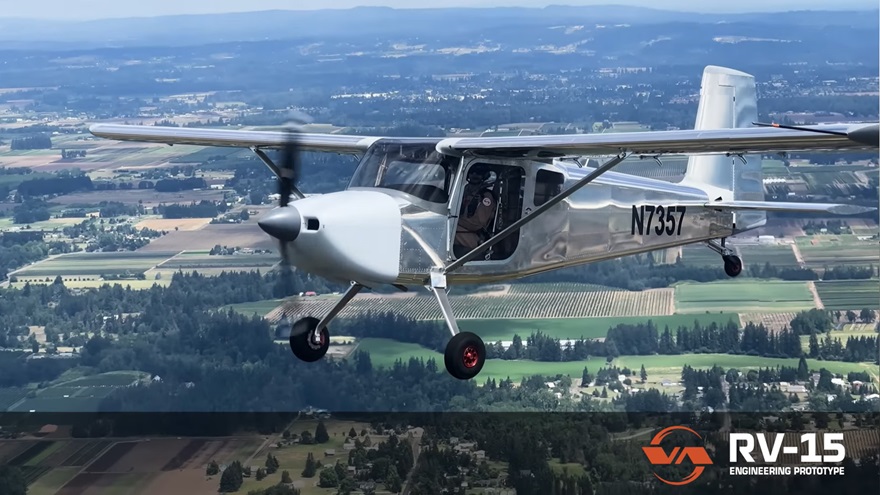 The RV-15 Engineering Test Prototype aircraft offers clues about features the upcoming RV-15 kit might include. Image courtesy of Van's Aircraft via YouTube.
Whetting pilots’ appetites with 58 seconds of footage viewed nearly 70,000 times in the first 10 days provoked plenty of speculation about the number of seats, cost, and features.

From the video and previous statements from Van's, here's what we know about the RV–15, what we think we know, and what we don't yet know.

What we think we know

What we don't know

We'll be among the first to check it out and report from EAA AirVenture Oshkosh.