Van’s Aircraft will celebrate its fiftieth anniversary at EAA AirVenture Oshkosh 2022 with the public debut of its first high-wing design, the RV–15. 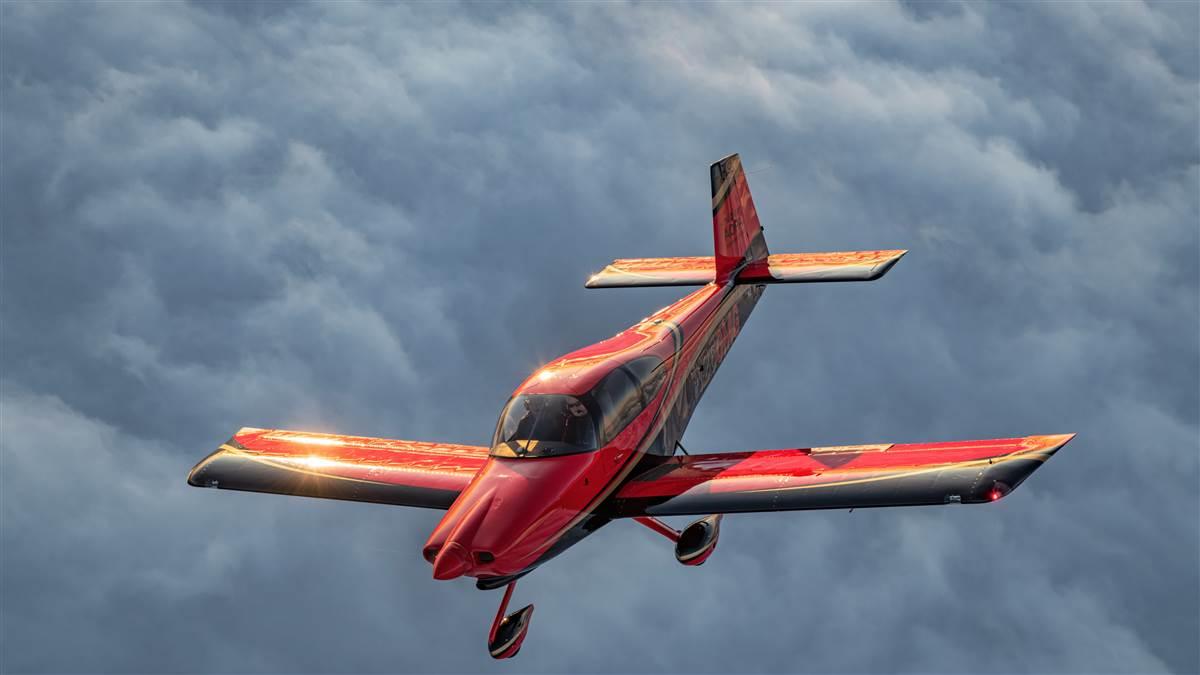 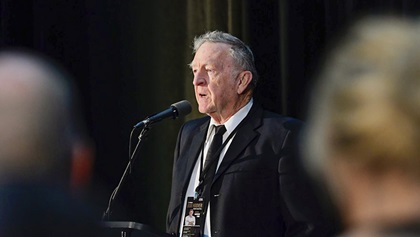 EAA AirVenture 2022 takes place Monday July 25 through Sunday July 31 in Oshkosh, Wisconsin. For information on other aircraft anniversaries and events visit the website.

Richard VanGrunsven, a pilot and engineer, founded the company in his native Oregon in 1972 and sold plans for the single-seat RV–3. Since then, more than 11,000 builders have completed Van’s Aircraft kits ranging from the light-sport RV–12 to the four-seat RV–10. The company is far and away the world’s largest producer of aircraft kits.

All Van’s Aircraft models to date have been metal, low-wing, fixed-gear designs that incorporate VanGrunsven’s “total performance” philosophy that involves an elaborate series of aerodynamic tradeoffs aimed at enhancing versatility.

Van’s airplanes don’t have the highest speed or make the shortest landings, for example, but they’re sporty and economical with impressive speed and range, and many are stressed for aerobatics and/or instrument flight.

Van’s Aircraft confirmed the existence of the RV–15 at EAA AirVenture 2021 and said it will be an all-metal, high-wing, backcountry aircraft with control sticks and a tailwheel. But the company declined to give any details about engine size, performance, or even the number of seats. (To date, all RVs have been designed for Lycoming engines except the light sport RV–12, which uses the Rotax 912.)

The company was overdue for introducing a new model. Its last new kit was the RV–14, which was unveiled at EAA AirVenture 2012. 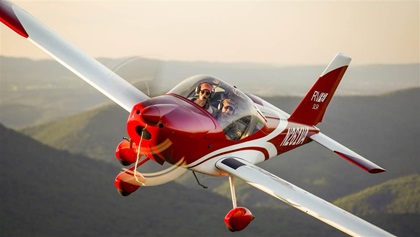 Van’s Aircraft has been struggling to keep pace with a tsunami of kit sales during the COVID-19 pandemic. Backlogs for kit orders have stretched as long as one year, and the surge in orders has outstripped its ability to expand its facility in Aurora, Oregon, and add employees.

Van’s Aircraft has long produced “quick-build” kits in the Philippines where skilled metal workers pre-fabricate certain components. More recently, the company began having similar work performed in Brazil where hundreds of RV aircraft, mostly RV–10s and RV–7s, have been professionally built and flown.

VanGrunsven, 83, is no longer involved in the day-to-day management of the company he founded but often commutes there in an RV–12. He grew up on an Oregon farm and learned to fly from a 670-foot-long strip on his family’s property at age 16. His first aviation business was producing wheel pants for fellow Taylorcraft owners. VanGrunsven and some of his siblings owned and learned to fly in the mechanically simple, tube-and-fabric aircraft.

VanGrunsven owned and flew a single-seat Stits Playboy in the 1960s and he modified it extensively and renamed it the RV–1. His first clean-sheet design was the RV–3, which became a sensation at EAA conventions then held in Rockford, Illinois. (Both the RV–1 and original RV–3 are on display at the EAA Aviation Museum in Oshkosh, Wisconsin.) 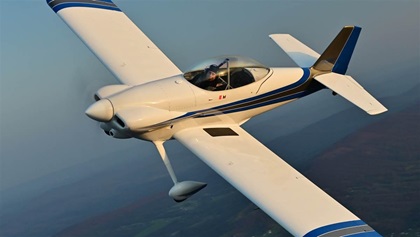 Demand for RV–3 plans, then kits, grew rapidly during the 1970s, but customers clamored for a two-seater. VanGrunsven stretched the RV–3 and added a jump seat, and that became the RV–4 in 1979. When customers insisted on side-by-side seating, he delivered the RV–6 while reusing many of the same parts. Similar patterns followed for the upsized RV–7 and RV–8, the four-seat RV–10, the light sport RV–12, and the even roomier RV–14.

VanGrunsven is an accomplished glider pilot and has logged more than 12,000 flight hours. He was awarded the AOPA Air Safety Institute’s top award in 2018 for his lifetime commitment to improving flight safety. He helped establish one of the first specialized training programs for RV aircraft, and his company has long bought Lycoming engines in bulk and passed the savings to kit builders to encourage the use of new engines in RVs.

The RV–15 promises to be a significant departure from previous Van’s Aircraft designs because of its high wing and its focus on the rapidly growing backcountry market.

If history is any guide, RV–15 sales will be brisk. Many RV builders are “repeat offenders” who revel in being among the first to build and fly new designs. The biggest question, other than what the airplane looks like, will be how soon kits can be delivered.