Get the app Get the app
AOPA will be closed July 4th, in observance of the Independence Day holiday. We will reopen at 8:30 am ET on Tuesday, July 5.
News & Media Ownership

The best seat is one you don’t notice

Pain and airplanes don’t go well together. Numerous medical studies report physical pain harms concentration and memory, both of which are vital to safe piloting. 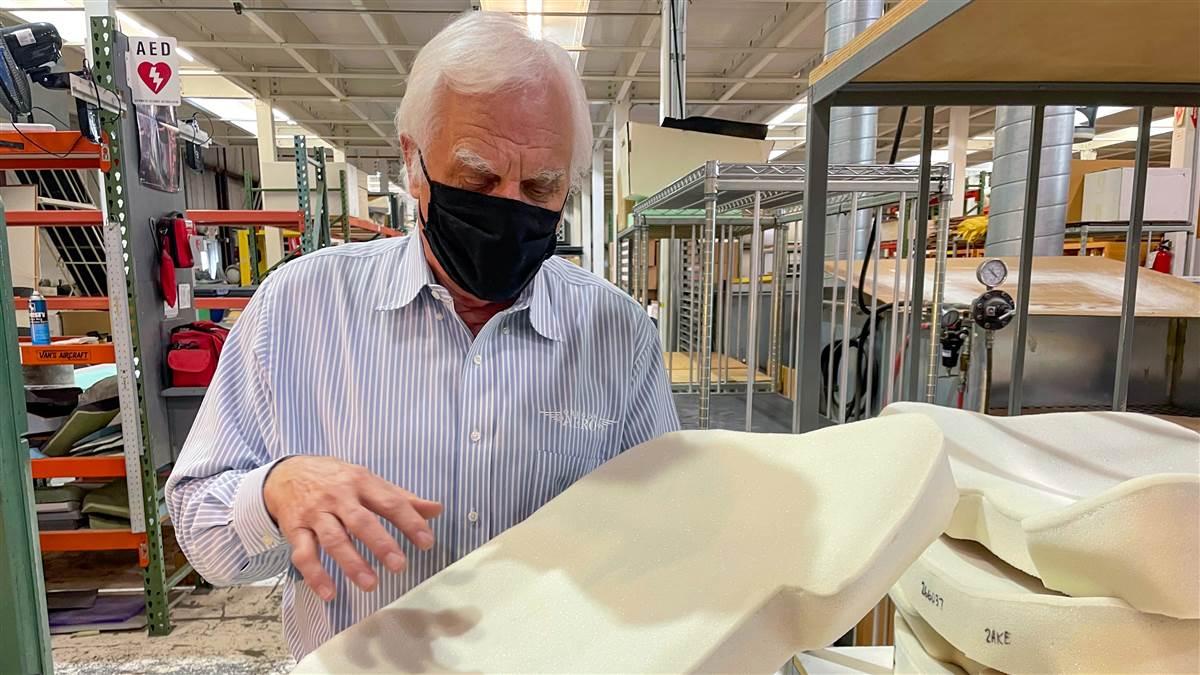 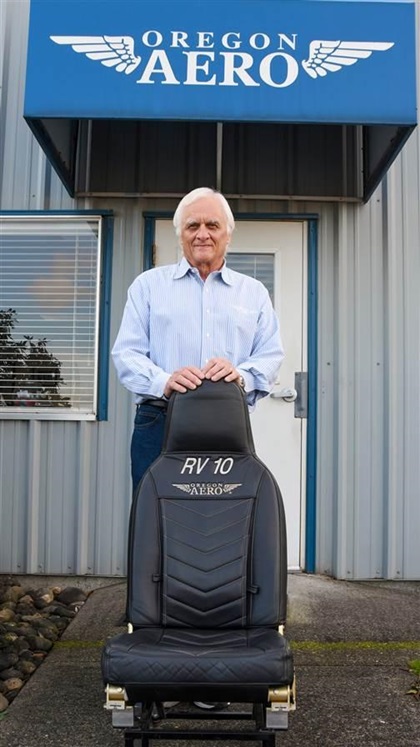 Yet airplane seats can be distracting or numbing by impacting blood flow, nerves, and posture. Call it the bottom-brain connection.

A properly crafted seat should be so comfortable you forget about it. Ideally, it should also absorb most of the energy in a hard landing or crash, says champion airshow performer Sean D. Tucker.

“Twenty-two years ago, I watched Wayne Handley crash his Turbo Raven at a California airshow near my home. He broke his back and got beat up, but wasn’t paralyzed. His seat and cushion made a big difference,” Tucker said.

“I hit so hard, it was like a helicopter crash. My seat bottom was a composite material topped by an Oregon Aero cushion. It provided the right amount of compression and shock absorption. I ended up two inches shorter, but can still walk and fly.”

That may not have happened if a young housewife hadn’t sailed a paper airplane across her family’s Pacific Northwest basement 68 years ago. Her rambunctious, 4-year-old son—Mike Dennis—thought it was magic.

“In the few seconds it took that plane to land, my life’s path was set,” said Dennis, who founded Oregon Aero nearly four decades later.

An A&P and pilot who owns and maintains five airplanes—and serial entrepreneur who designed machine tools—Dennis started the company in 1989 after his wife asked him to make her headset more comfortable. Since then, his dining room startup has grown to occupy four large buildings at the Scappoose Airport near Portland, Oregon.

“As my father said, the brain can learn only as long as the butt can endure.”Sixty employees produce more than 16,000 “Made in America” seats and cushions annually, plus headset seals, helmet and body armor cushions, shoe insoles, and other products based on the company’s proprietary energy management technologies.

Tucker flies an aerobatic GameBird GB1 whose composite seat and thin cushion are perfect for 15-minute routines, but terrible for cross-country flying. He uses an Oregon Aero cushion for the latter.

Three-time U.S. National Aerobatic Champion Patty Wagstaff does likewise, “The cushions are fantastic,” she said from her aerobatics and airmanship school in St. Augustine, Florida. “I’ve flown with them for years because aerobatic seats are often very hard and uncomfortable. These cushions mold to your body but still provide great support and feel. I always have a few in my luggage when I go pick up a plane or fly overseas.” 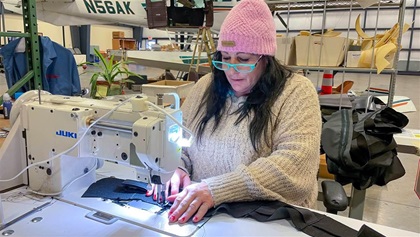 Personal experience flying hundreds of hours in my Mooney Executive’s Oregon Aero leather seats have confirmed maximum support with minimal fatigue. The only surprise was they’re rock hard on cold days until body warmth quickly softens them up.

The main cushioning component is viscoelastic aqueous urethane, a unique material developed for NASA in the 1960s. Aeronautical engineer Charles Yost and colleagues created “temper foam” that could dissipate high energy in seats. A popular version of that material is memory foam in Tempur-Pedic mattresses. It changes with a person’s shape and temperature.

The material is a “non-Newtonian” fluid that doesn’t follow Newton’s law of viscosity. A key property of these materials is their viscosity can change when they’re under force, becoming more liquid or more solid while retaining certain elastic properties. Ketchup is an example since it becomes runnier when shaken.

Using “gravity polarized molecular engineering,” the molecule is engineered for an orientation that carries its load but doesn’t weigh much. It has lots of strength but properties and characteristics that change with velocity and temperature. It’s a whole new ball game, says Dennis.

He spent 13 years and millions of dollars figuring out how to combine foams into body-centric forms optimized for comfort and crashworthiness. Everything is protected by 42 patents and several hundred trade secrets.

“Factory seats are made from polyfoam, which is also in your sofa. It’s durable, tough, and cheap, but not optimal for comfort or safety. Viscoelastic foams are far better but challenging to work with. They’ll break down without proper design. That’s why it took so long to master the material. There’s lots of science in each seat, plus some dark arts.”

Anyone thinking they can order “memory foam” and create a great seat will be sorely disappointed. Among other things, the material Dennis’s highly trained “seat technicians” use self-destructs if it isn’t properly sealed.

Additionally, it can’t be molded, only cut, which increases production costs. The material’s unique rebound and energy absorption properties required the creation of special tools by Dennis so tolerances within three-thousandths of an inch could be assured.

“People are the hardest product to package since we complain about everything,” he said. “You can’t just make cushioning ‘better’ because that implies there’s still something wrong, which then becomes the new threshold of misery. You must master every aspect of a product and its production process. When a person forgets they’re sitting on something, then you’re successful.

“As my father said, the brain can learn only as long as the butt can endure.” Kevin Knight is an instrument-rated pilot in Dallas, Texas, who owns a 1983 Cessna TR182. 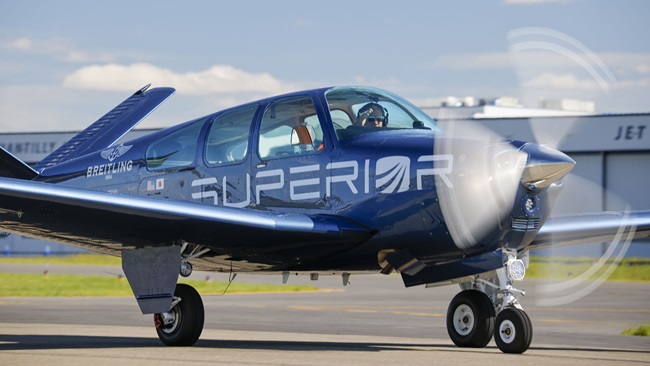