Giving his time to introduce others to flying 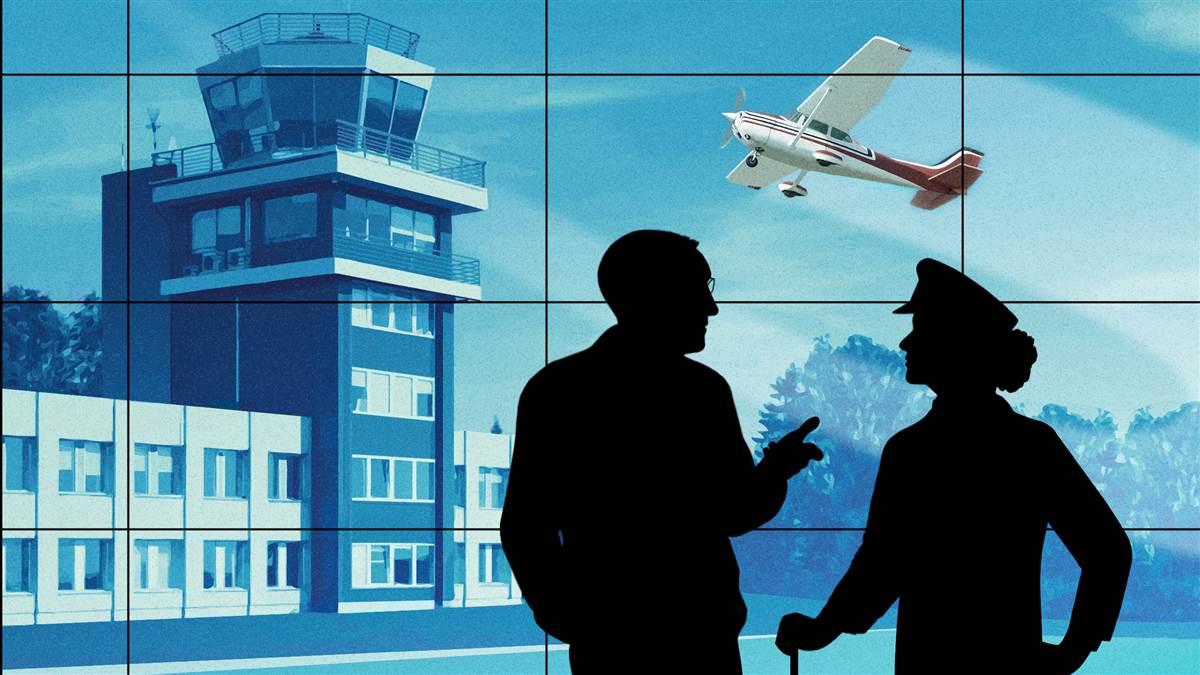 His sentence, “Most of us were introduced to this wonderful thing called flying by someone who went out of their way to take us on an airplane ride,” made me think of my first flying experiences. Living my early years in an apartment building in a working-class neighborhood, where none of my friends’ parents were pilots, made it challenging to encounter that “someone.” As a young boy with my family watching the single-engine beauties take off and land at Beverly Regional Airport (BVY) in Massachusetts, I passionately wanted to be on the inside looking out. I stopped asking my folks if I could take one of those scenic flights because I knew the repeated answer of “We can’t afford it” was true.

However, at the age of 13, my buddy Ray and I saved money from our paper routes for a secret adventure. We made up a story for our mothers and on a cold, windy, sunshine-filled winter day, we bicycled the five miles to the airport. We parked our bikes at the building with the sign out front that read: “Scenic Flights $3.” With our hearts racing, we opened the door. The man we spoke to at the flight operations office, the last obstacle to our access to the gorgeous airplane sitting proudly outside his window, wasn’t all that excited about us going flying. He explained that because of the extreme cold the engine first needed to be heated before it could be started. OK, we could wait! Then, in a parental manner, he somberly asked if we really wanted to go flying in such windy conditions. “Of course,” was our reply. Did our parents know we were here? “Of course!”

Ray and I flipped a coin and he got to sit up front in the beautiful Cessna 172. Those 15 to 20 minutes were transformative for me. When the Cessna roared down the runway and jumped into the sky, I felt free. Perhaps for the first time in my life I was experiencing what I truly wanted, feeling a sense of both wonder and victory. I would deal with my unsuspecting mother later. When we flew over my house my mother was outside hanging clothes. I wish I could have yelled out, “Ma, look up! I am flying!” But even if I could have, I knew she would have been unnecessarily terrified. I decided before we landed that I would learn how to fly this machine that took me into the sky.

At the age of 24 I was a residential counselor at a research and treatment state school in Winston-Salem, North Carolina. One of the other counselors and I drove to Strawberry Hill Soaring Center one afternoon in October 1968, 12 miles away, and signed up for lessons. While piloting was not for Ed, SHSC became my second home. A week after earning my ticket in December 1969, I piled all 15 of the boys in my section at the school into one of our school buses and excitedly headed to SHSC. Three at a time in the Cessna 172 we broke the bonds of Earth. While some were nervous during the flight, I provided reassurance and helped them with their courage. Afterwards, all were elated. In the two and a half years I was in Winston-Salem I took faculty, administrators, and many more students flying.

From Winston-Salem I transitioned to become a counselor at Asheboro High School, south of Greensboro, North Carolina, for seven years. Dozens of kids chipped in for many more enjoyable flights. Shortly before I left AHS, I wanted to obtain my instrument rating and scheduled three hours in a simulator. When I entered the simulator room, I was elated to see a former AHS student, Lisa, whom I had taken flying several times. She was now a commercial pilot. “If I had not gone flying with you, Tim, I don’t know what I would be doing,” she said. Wow!

In 1983 I moved to Atlanta to open my private practice. Always considering the AHS class of 1981 special to me, I schlepped to Asheboro with my wife, Nancy, to attend their tenth reunion. The joyful evening was topped off by a student I did not recognize coming over, asking me if I was still flying. After reminding me of his name he told me he was a corporate pilot flying Cessna Citations. He said that had he not flown with me, he would have gone in a very different direction with his career.

I never wanted my love of flying to become a career. Instead, I wanted a place to go for an adventure, to feel free, to experience joy or peace when I felt sorrow, or a place to make sense of my life when there was temporary doubt and confusion. Sharing this experience is the most special.

I have taken more than 550 people flying and I am as excited today to take my next passenger as I was the first the day after obtaining my ticket on December 5, 1969. For me it has not simply been the giving of my time, it has been, and continues to be, the giving of myself. Even if my passenger does not fall in love with flying but has a meaningful experience and we have made a connection, I know it does not get any better than that. 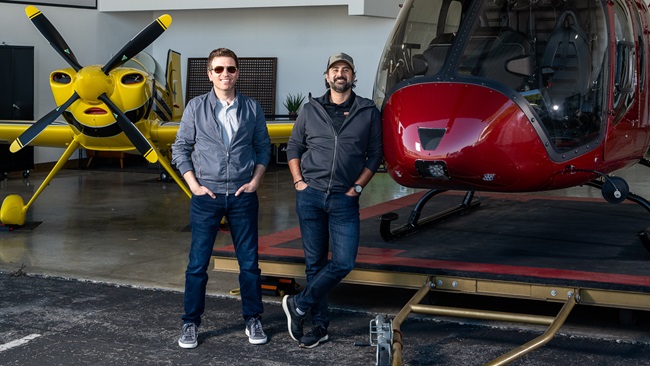