General aviation pilots do not want to crash their airplanes. So, what is preventing them from achieving the level of proficiency they need to avoid accidents? 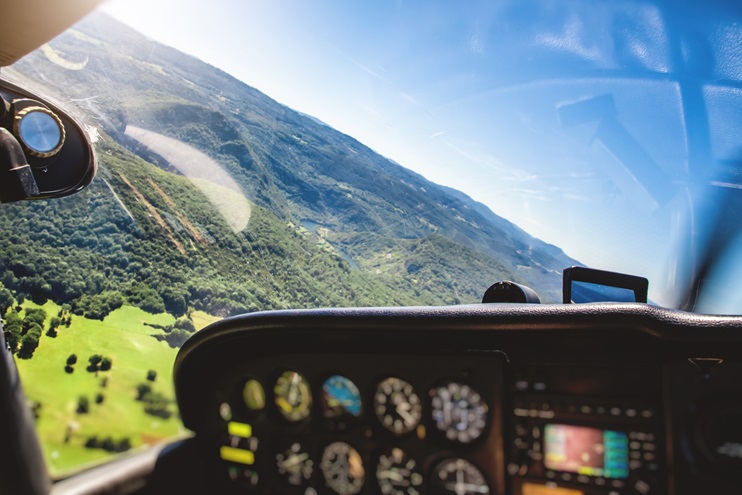 Nearly eight out of 10 general aviation accidents are pilot-related. Loss of control in flight, controlled flight into terrain, fuel mismanagement, unintended flight into instrument meteorological conditions, midair collisions, low-altitude operations, and several other leading causes of general aviation accidents can be traced back to the pilot. While general aviation pilots understand the need for proficiency, it is clear that a few recurring problems continue to stand in the way of them gaining and maintaining it.

1. Pilots don’t have a proficiency goal

Since proficiency beyond currency is not a requirement in general aviation, it can be an amorphous goal for pilots that is hard to define. Every pilot wants to be proficient, but most general aviation pilots do not have clearly articulated criteria for determining proficiency. FAA Airman Certification Standards provide the minimum requirements pilots must meet to earn a certificate or rating, but pilots and flight training organizations largely are left to their own devices to determine standards for proficiency. It is a lot to ask of pilots who do not fly professionally, but the fact that they likely do not fly every day makes defining proficiency even more critical.

A goal without a plan is a dream. For general aviation pilots to reach their goals, they need to identify tangible steps to proficiency.

In Advisory Circular 61-98D -- 1.9.1, the FAA says that “pilots should design a currency program tailored to their individual operating environments and needs, which should emphasize proficiency beyond the minimum currency requirements.” Later in the advisory circular, the agency provides pilots with sample proficiency goals and advice for developing a proficiency practice plan. These are great resources for pilots to start a proficiency plan and study for a checkride. However, they focus too heavily on maneuvers to become a pilot’s complete guide to proficiency.

While the physical skills of flying are an important part of the proficiency equation, there is a reason pilots with between 100 and 400 hours of total time tend to crash more airplanes than newly certificated pilots. The average accident is not caused by poorly executed steep turns, ground reference maneuvers, or slow flight. Typically, it involves a scenario in which a pilot makes a bad decision that renders his/her ability to control the aircraft irrelevant.

Traditional practice is time-consuming and expensive. It requires going to the airport, booking a plane, conducting a pre-flight, and flying to the practice area to do some maneuvers the pilot thinks will help build proficiency. Understandably, pilots who do not fly professionally may struggle to find the motivation and spare time and money to train this way consistently. 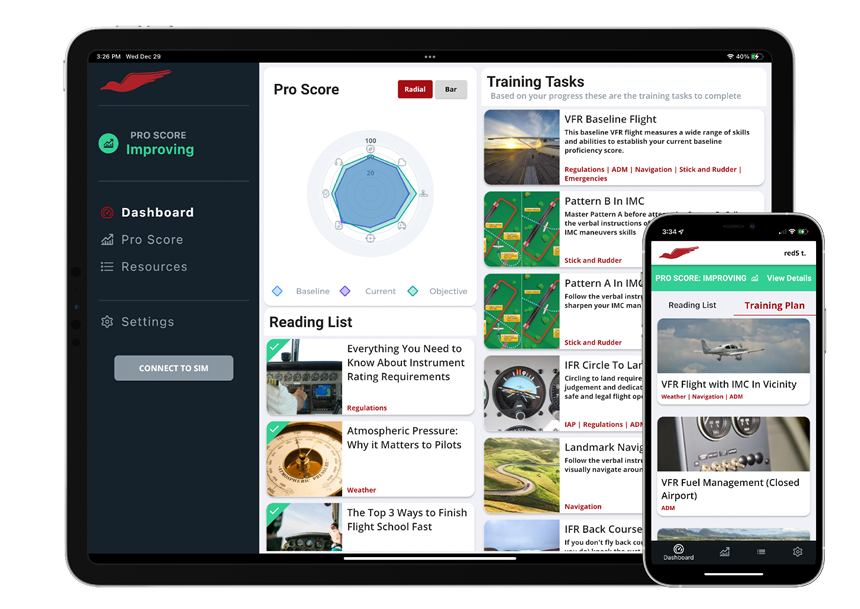 Redbird Pro is a personalized training app for Apple and Android devices that makes it easy to improve and maintain your proficiency as a pilot. As you train with Redbird Pro, the app constantly measures your knowledge and skills in nine key areas of proficiency to generate a personalized training plan full of articles, quizzes, and flight simulator scenarios that address the weakest parts of your flying. Download Redbird Pro from the App Store or Google Play to start hitting your proficiency goals and improving your flying today.