Get the app Get the app
AOPA will be closing at 2:30pm ET Wednesday, November 23rd, and will remain closed Thursday and Friday in observance of the Thanksgiving holiday. We will reopen Monday November 28th at 8:30am ET.
AOPA Members DO more LEARN more SAVE more - Get MORE out of being a pilot - CLICK HERE
News & Media (Not all) pistons remain popular

The overall trends reported by the General Aviation Manufacturers Association for the first three months of 2022 are positive, but the news is not so good for all makes and models. 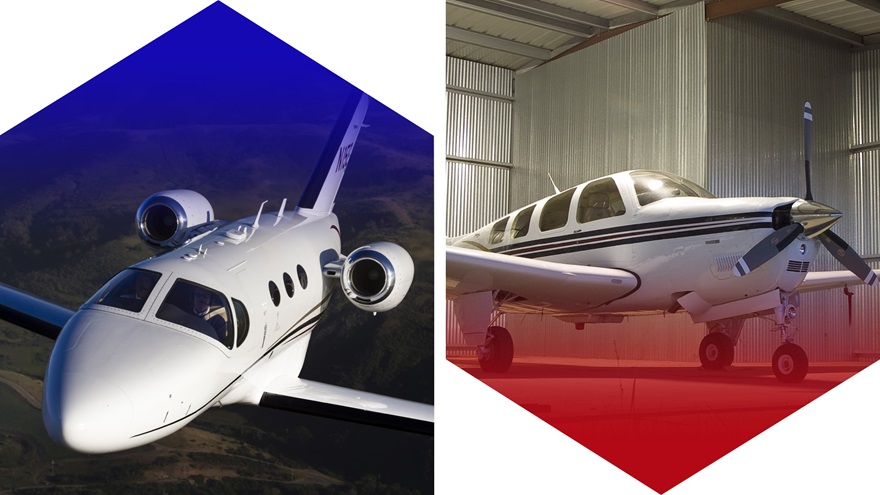 Textron Aviation has not delivered a Beechcraft Bonanza since 2020, according to data compiled by the General Aviation Manufacturers Association, while sales of the various models of Citation business jets made up for declines reported by other manufacturers to drive an overall increase. AOPA graphic.

Data published May 19 by the General Aviation Manufacturers Association reveal a move toward less-expensive models that might have amounted to a turbine aircraft delivery decline had one company not bucked the trend. Textron Aviation posted double-digit gains in first-quarter aircraft shipments and total billing, which approached $700 million including all models, a revenue increase of about 50 percent compared to the same quarter in 2021, and 57 percent higher than first-quarter billings for 2020.

That was all turbine-driven, while Textron's piston aircraft deliveries languished.

The total of 20 Cessna 172 deliveries for the first quarter of 2022 was down 26 percent from the same period in 2021, and nearly 60 percent lower than the 48 Skyhawks delivered in the first three months of 2020. Sales of the Cessna 182T Turbo Skylane (nine aircraft) and the Cessna 206 Turbo Stationair (eight aircraft) propped up an otherwise lackluster Textron piston total this year. Notably, the company has not reported the sale of any piston-powered Beechcraft (Bonanzas or Barons) since 2020, according to GAMA reports, despite announcing a special seventy-fifth anniversary edition of the Bonanza in April 2021.

“It is reassuring to see aircraft deliveries continue to show strong progress as we emerge from impacts of the pandemic,” said GAMA President and CEO Pete Bunce, in the GAMA news release. “It is especially encouraging to see piston airplane deliveries continue their positive trajectory and exceed last year’s numbers as well as the first quarter numbers of 2020 and 2019. This report shows increasing light airplane deliveries from a number of companies that have leveraged the new CS/Part 23 airworthiness standards for both new aircraft models and upgrades. The upward trajectory in [the] light airplane segment is attributable to the regulatory reforms undertaken by several regulatory bodies that enable new technology and new aircraft and entrants. We are optimistic that further implementation of these standards across global regulators will continue to advance safety while bringing new and exciting aircraft to the GA market.”

Data reported by GAMA for Piper Aircraft Inc. provide a sharply contrasting view of piston sales performance: Piper's piston airplanes sold particularly well in the first quarter of this year, with the Piper Pilot 100i and Archer II accounting for 33 of the company's 47 first-quarter deliveries. Piper's overall deliveries, in terms of airframes, were up 96 percent compared to the first quarter of 2021, and 88 percent higher than the same quarter in 2020. Piper's total billings also increased in the first quarter of the year, to $41.3 million—47 percent higher than the same period in 2021, and 105 percent of the first-quarter total in 2020.

GAMA noted that helicopter deliveries were also up across the board—in terms of aircraft, though single-digit percentage gains across piston and turbine helicopters reflect a similar trend of buyers opting for less-expensive models. Total rotorcraft billings were down 17.3 percent for the quarter, GAMA reported. 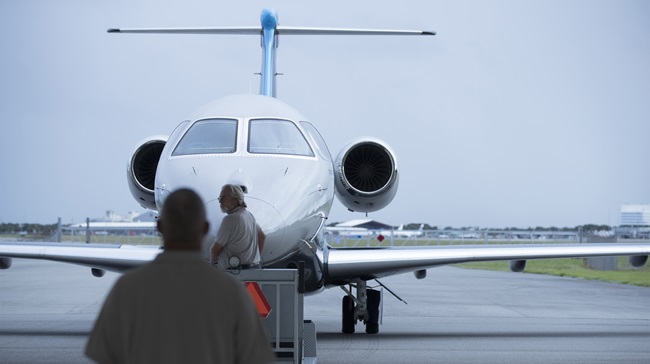 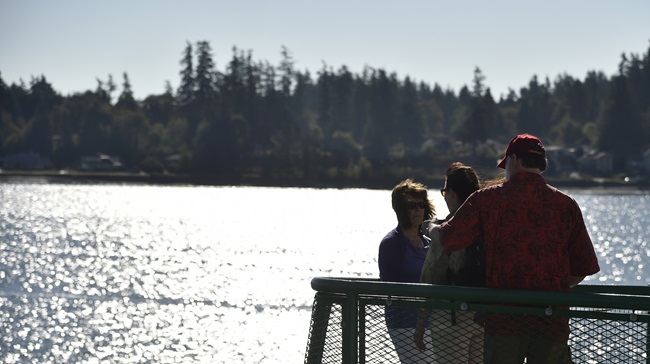 Putting your family and GA first