Get the app Get the app
Already a member? Please login below for an enhanced experience. Not a member? Join today
News & Media Technique

The emergency descent is exactly that

What constitutes an emergency when talking about emergency descents in piston aircraft? 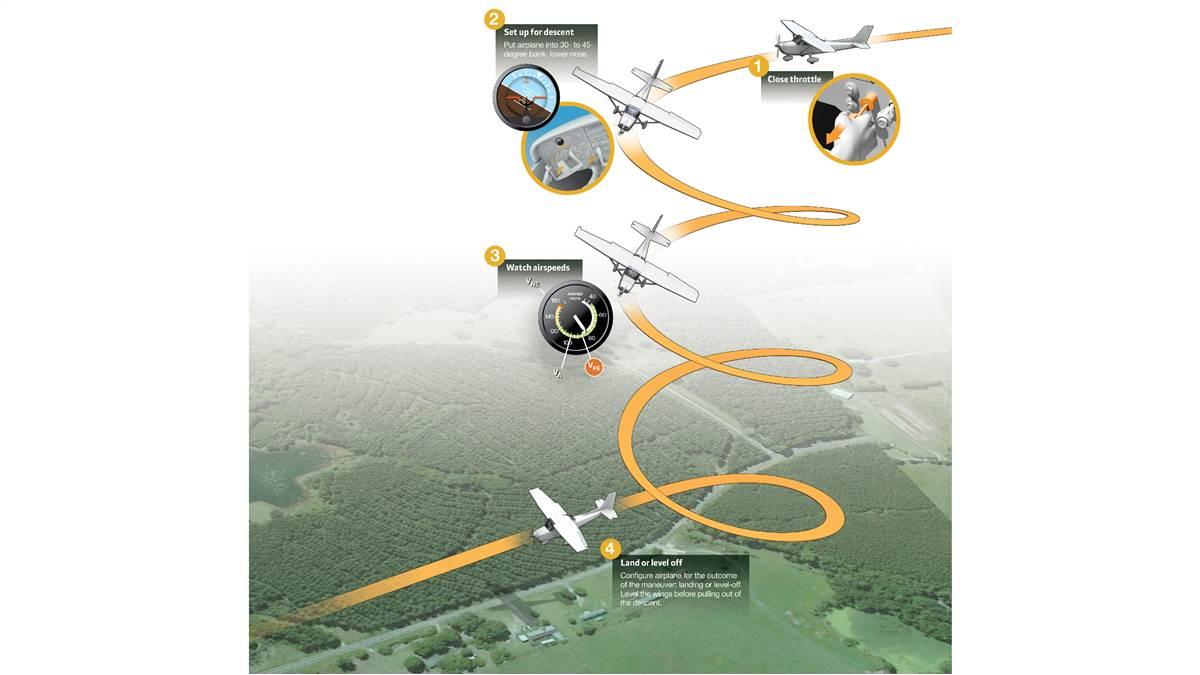 Add the emergency descent to your next flight review

The FAA added the emergency descent to the Private Pilot Airman Certification Standards when the agency began transitioning from the practical test standards in 2016. If you did not perform an emergency descent on your last checkride, ask your CFI to incorporate one or two or three into your next flight review.

The ones that spring to mind include engine fires, loss of cabin pressure in pressurized airplanes, structural fires, and onset of hypoxia. But there are many other scenarios in which you might find yourself wanting to get down as quickly as you can. These include bird strikes—particularly ones that involve waterfowl that can cause severe damage—or perhaps a passenger who has become extremely ill.

When practicing emergency descents, your first task is to check your airplane’s pilot’s operating handbook to see whether the manufacturer has recommended configurations or airspeeds. This is to prevent you from damaging the airframe while practicing or performing the descent. Know the airplane’s maximum flap extended, never exceed, and maximum structural maneuvering speeds.

An emergency descent can be conducted as a series of spiraling turns with appropriate flaps. When performing a turning emergency descent, a 30- to 45-degree bank is needed to maintain a positive load factor on the airplane, well as to increase drag and descent rate without gaining too much speed. Which direction should you turn? Left is best when practicing, so that you can see traffic around you. If this is an actual emergency, the circumstances will dictate the direction of the turn. For example, a turn to the left if the left wing is on fire would cause you to fly into smoke.

An important aspect of practicing an emergency descent is determining how the descent will conclude. Are you making an off-airport landing? Are you above an airport? Are you descending to a lower altitude, perhaps to troubleshoot prior to landing? The recovery from an emergency descent should be initiated at a high enough altitude to ensure a safe recovery back to level flight or a precautionary landing, according to the FAA’s Airplane Flying Handbook.