Lured by the illusion of better weather ahead 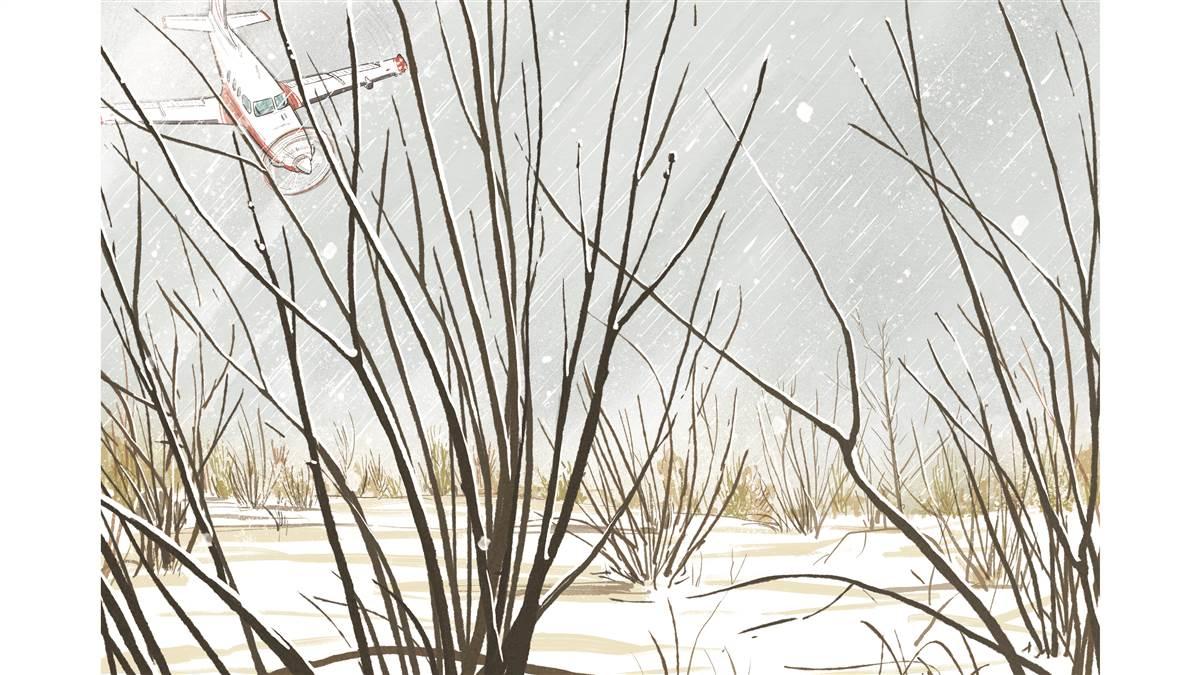 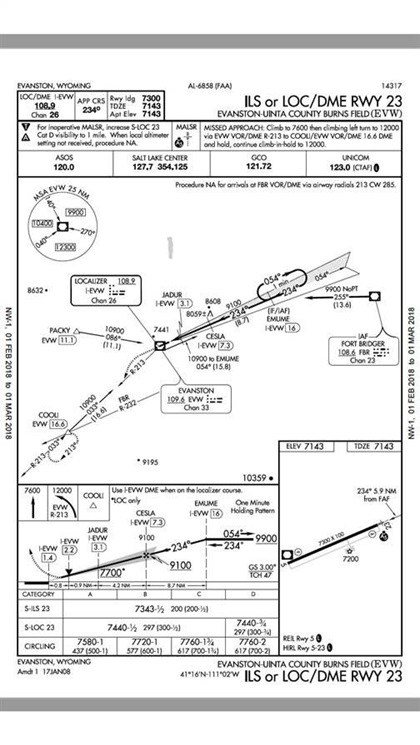 That seemed to be at issue with a Daher TBM 700 pilot who crashed tragically in a February 2018 accident in western Wyoming.

The 4,000-hour single- and multiengine commercial pilot was returning home with his wife on a round-robin trip that included a stop in Florida for Garmin avionics training. The pilot purchased the TBM in 2017 and amassed some 90 hours in the airplane prior to the accident. His flight experience, multiple ratings, and recent training may have bolstered his confidence in attempting a demanding flight crossing a frontal boundary into low IFR conditions that pushed the edges of TBM capability and exceeded his personal limits.

Trouble came on the planned final leg home to Evanston-Uinta County Burns Field in Wyoming, which was under a winter storm advisory. Ceiling and visibility at the airport were forecast below minimums, with blowing snow and strong crosswinds. The pilot departed Tulsa International Airport in Oklahoma at around noon Central Standard Time and filed to Centennial Airport, Englewood, Colorado, to wait out the weather. Twenty minutes after takeoff, he updated his destination to Colorado’s Pueblo Memorial Airport. After another 80 minutes, he updated the destination to Provo Municipal Airport in Utah, and 30 minutes after that he amended his final destination to Evanston-Uinta County Burns Field. According to the NTSB, the pilot told controllers that the forecast at Evanston-Uinta had improved and was now above minimums.

En route to Fort Bridger VOR, the initial approach fix for the instrument landing system (ILS) approach to Runway 23 at Evanston-Uinta, the controller issued several low altitude alerts, which the pilot attributed to turbulence and an autopilot struggling to maintain altitude. At one point, the controller gave him a phone number to call upon landing. Heading west, trying to hold 15,000 feet, crossing a range with peaks up to almost 14,000 feet msl, he was nearing a turbulent frontal boundary. The pilot regained altitude control at least enough to receive approach clearance. He crossed Fort Bridger and began the approach.

Strong winds from the northwest would have made for heavy crosswind correction to intercept and stay on the localizer. Strong crosswinds while tracking a localizer on autopilot isn’t overly challenging. The altitude transgression and aggressive descent indicate the pilot may have been hand flying the approach. Skilled IFR pilots understand wind correction and can hand fly a localizer in strong winds, but it takes practice and proficiency. Pilots rusty in those conditions may take a couple of minutes on the approach to recognize the differential needed between heading and course to stay on the localizer. Maybe tracking the localizer was stealing too much of his focus on his instrument scan and that’s why he descended far more aggressively than the standard glide path. Maybe he was anticipating the higher ceilings from his last weather update and was looking to get below the weather. The pilot should have seen the glide slope rising steadily, first he was a “dot” below glide path and then (still descending) two dots below glide path. An early go-around was in order. The excessive descent rate, high speed, and position well below glide path met the formal definition of an “egregious unstable approach.”

This pilot was watching the weather and started with a good plan, to a different destination. But the forecast inexplicably improved, and he locked on to better ceilings, which supported the decision he ultimately wanted to make, to get home.
The pilot recognized his extremis at 7,300 feet (160 feet above the ground) and initiated a missed approach with an erratic, left 270-degree turn that was first climbing, then descending, and was followed by a right turn and ground impact. The published missed approach called for a straight-ahead climb, followed by a slight left turn. It’s unclear why the pilot flew an unpublished missed approach procedure, and how much, or how recently, he had flown an actual missed approach in IMC. His erratic profile on the ad hoc missed approach is indicative of spatial disorientation.

En route to the initial approach fix, about the time the pilot would have received a final update, ASOS reported the Evanston-Uinta ceiling 2,400 broken in blowing snow and mist, winds 290 at 17 knots with two miles visibility. Superficially, not a demanding approach for an experienced IFR pilot. His decision to fly the approach seems reasonable, but it was an IFR sucker hole. Conditions were rapidly deteriorating to match the forecast and the prevailing weather. A few minutes later, the ceiling had dropped to 700 overcast in three-quarter mile visibility, and by the time he was approaching the final approach fix, visibility had dropped to a quarter-mile in snow and freezing rain with winds 350 at 14 knots.

Ninety hours is not a lot of time in a high-performance turboprop aircraft like a TBM. Attempting an approach near a frontal boundary, in a winter storm advisory, with forecast turbulence, snow, and wind shear is ill-advised for any pilot and beyond something even the most experienced TBM pilots should attempt. This pilot was watching the weather and started with a good plan, to a different destination. But the forecast inexplicably improved, and he locked on to better ceilings, which supported the decision he ultimately wanted to make, to get home. The welcomed information may have kept him from analyzing the situation and the new forecast in context. Despite a grueling, erratic flight, the pilot ignored current conditions, locked on to a METAR he wanted to be accurate, and pressed deeper into high winds and freezing rain despite his deteriorating performance.

The last METAR conditions were brief, temporary; an IFR sucker hole that lured the low-time-in-type pilot into conditions he could not handle.